Men Who Were Sent To Their Early Graves, After They Got Stabbed By Women.

The heart of man is indeed evil and desperately wicked. With this understanding, every individual is expected to live his life as though it would be the last, paying keen attention to his actions and deeds.

To mention a few, Mr Usifo Ataga and Bilyaminu Bello had lost their lives after they got stabbed by women. The excessive blood they lost resulted in their death. 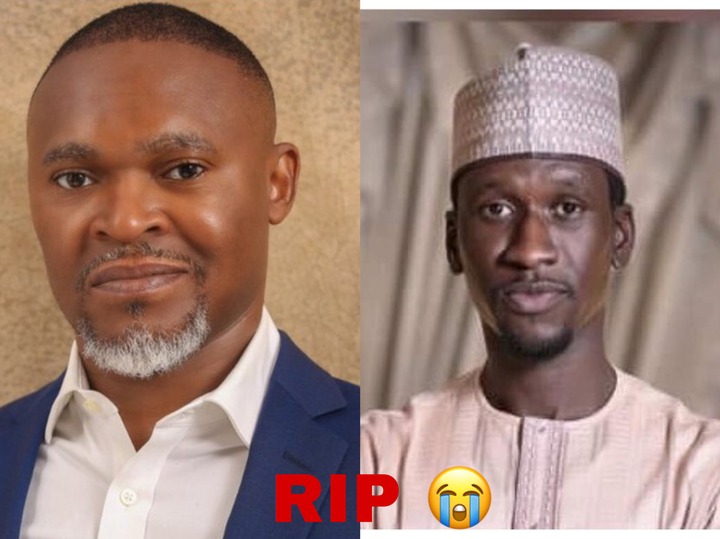 Let us quickly have some insight about the aforementioned two personality and the incident that brought about their deaths.

Prior to Bello's death, newsmen confirmed he was a Real Estate Developer who resided in Abuja. Mr Bello, was the son of a former national chairman of the Peoples Democratic Party (PDP). Ibrahim Mohammed, a businessman and a friend of the deceased, told the court how the incident occurred on the night of November 18, 2017 while he paid the couple a visit. 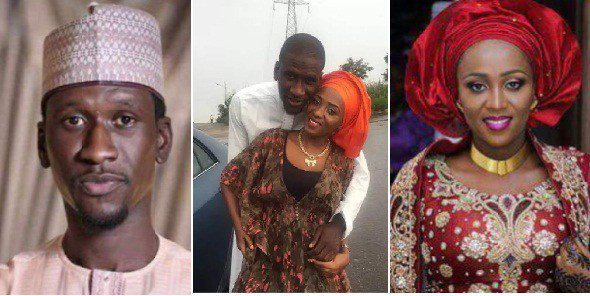 He narrated how he was smoking 'Shisha' with Bilyaminu before his wife, Maryam came to call him. Afterwards, he heard some noise from their room which made him to proceed to the room quickly. He added that on reaching the room, he saw both Maryam and Bilyaminu holding each other’s cloth on the neck. He enquired on what the problem was and pleaded with the duo to seek towards resolving their differences.

He also disclosed how Maryam had pressurized Bello to divorce her, adding she had pleaded with him to beg Bello.

Mohammed also disclosed that Maryam had picked a bottle by the side of the door which she broke on the wall. She walked up to Bilyaminu to stab him, but she was overpowered by the both of them and they collected the bottle from her. Mohammed added that that he left Bello's apartment by 1am. Few minutes after he had left, he received a call from Bello's brother, Abbah that he should come to the hospital. 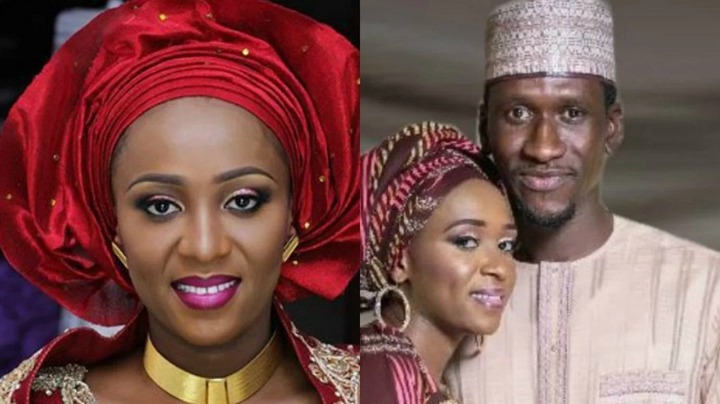 Photo of Maryam Sanda and her deceased husband, Bilyaminu Bello

Mohammed had also stated that while he was in Bello's house, Maryam had entered entered the kitchen  wherein she had collected a knife. However, he had collected the knife as well. This happened before he left their apartment.

Mohammed added that when he got to the hospital, he met Bilyaminu dead. He noticed Bilyaminu had a hole in his chest near the heart as well as a bite on his stomach. There added that Bello had a cut on his thigh as well. 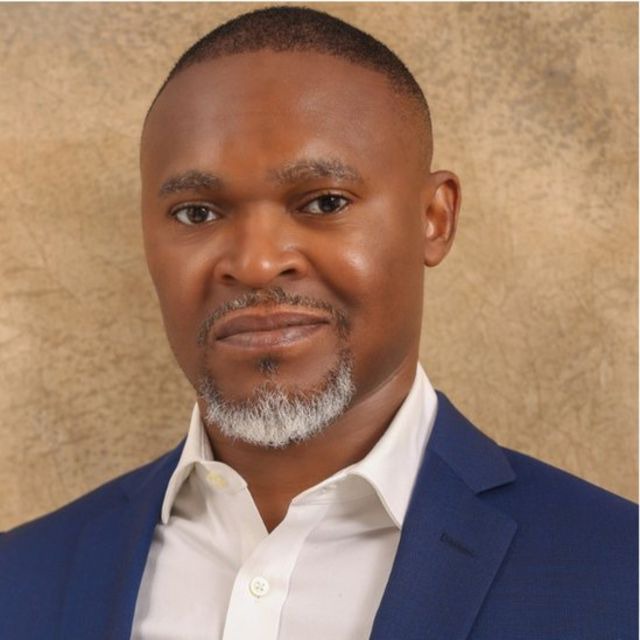 Before his death, Mr Usifo Ataga was the Chief Executive Officer (CEO) of SuperTV. His affairs with a 300 level Mass Communication student, Chidinma Adaora Ojukwu sent him to early grave as the latter confessed to have killed him.

Although CCTV footages before Ataga's death indicate that the duo had some affairs. The had been spotted at a relaxation center drinking and talking.

While the reason Chidinma had killed Mr. Ataga remains unknown, the aftermath of the incident could send some messages that the murder was planned from the onset. Confirmed sources had disclosed that money was transferred out of Ataga's bank account as well as his phone stolen after the tragic occurrence. 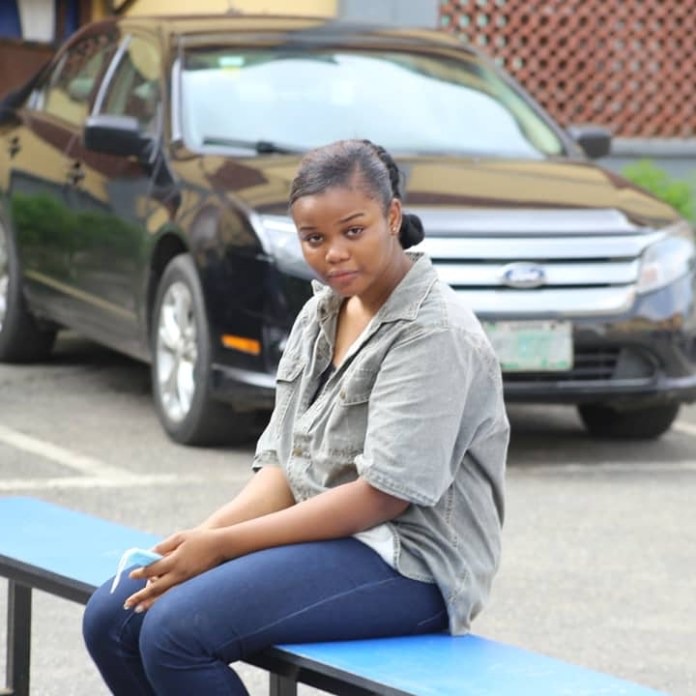 While speaking with newsmen, Chidinma Adaora had alleged she killed him with a knife which she stabbed used to him at the neck region. 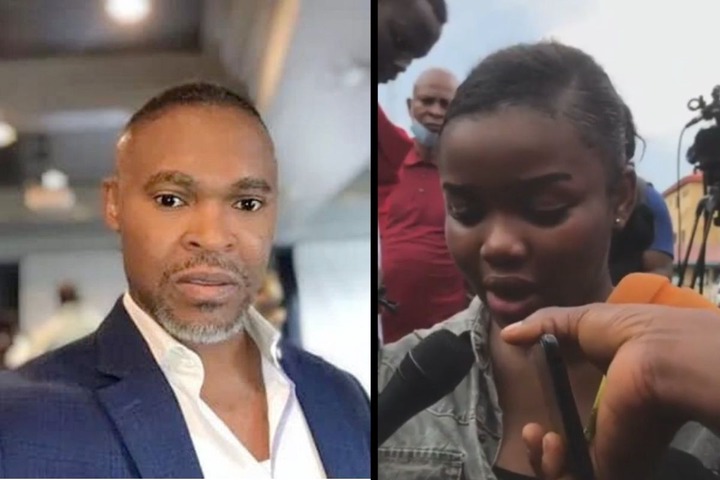 She stated she had attempted to run out of the room to prevent the tragic occurrence, but the door was locked. In a bid to defend herself from being forced into what she never wanted, Chidinma said she grabbed a knife from the kitchen which she used to stab him three times before she fled the scene.

Indeed, these occurrences are saddening as precious lives have been lost.

What are your thoughts? Do you think stabbing the man to death justifies the forceful attempt on her?

If you were to preside over these cases, what would your judgment be? Is this a case of murder or self defence (manslaughter)?

Drop your comments in the comment section below. Share the post to your friends and family members on all social media, so that they can take part in the discussion