Nigerian youths and celebrities have taken to the streets today, October 20, 2021, to remember the End SARS protesters that were allegedly shot and brutalized at the Lekki Toll Gate on October 20, 2020, and still calling upon the government for total change and total reformation of the Nigerian police force. 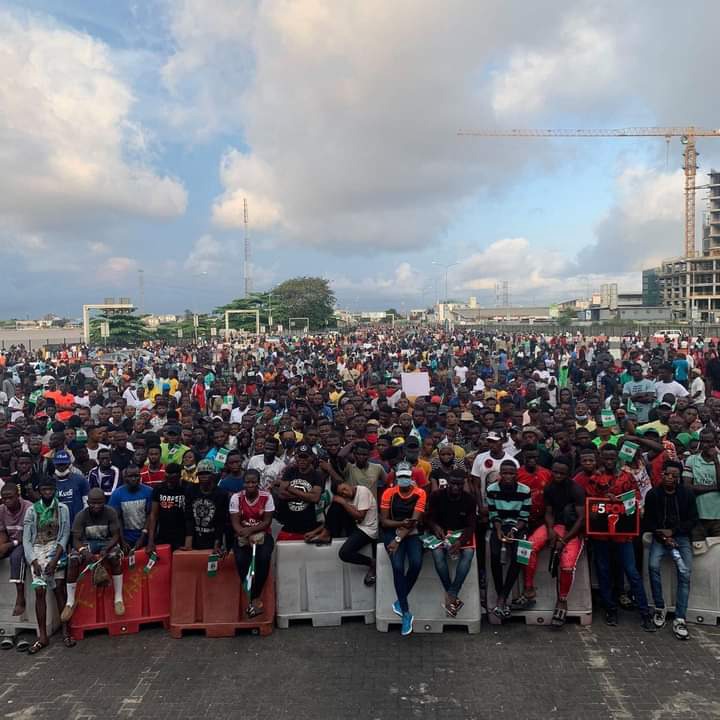 While it is an honorable and just thing to remember the fallen heroes who screamed for change at the toll gate, we should also not forget to remember Late Olarenwaju Abdul Ganiu popularly known as Sound Sultan, one of the public figures who because of their bravery influenced Nigerian youths to join in the protest. 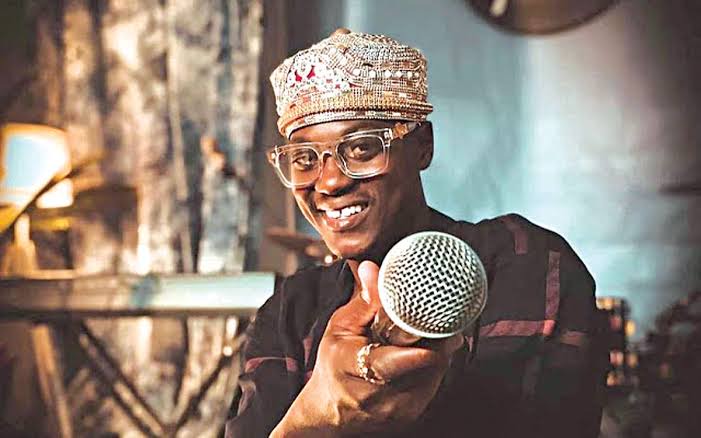 Why He Should Be Remembered Alongside End SARS Protesters

Sound Sultan who was popularly known for his music "mathematics" and other iconic music performances died on July 11 after battling throat cancer. Before he died, Sound Sultan participated actively in the End SARS protest.

Sound Sultan During His Burial 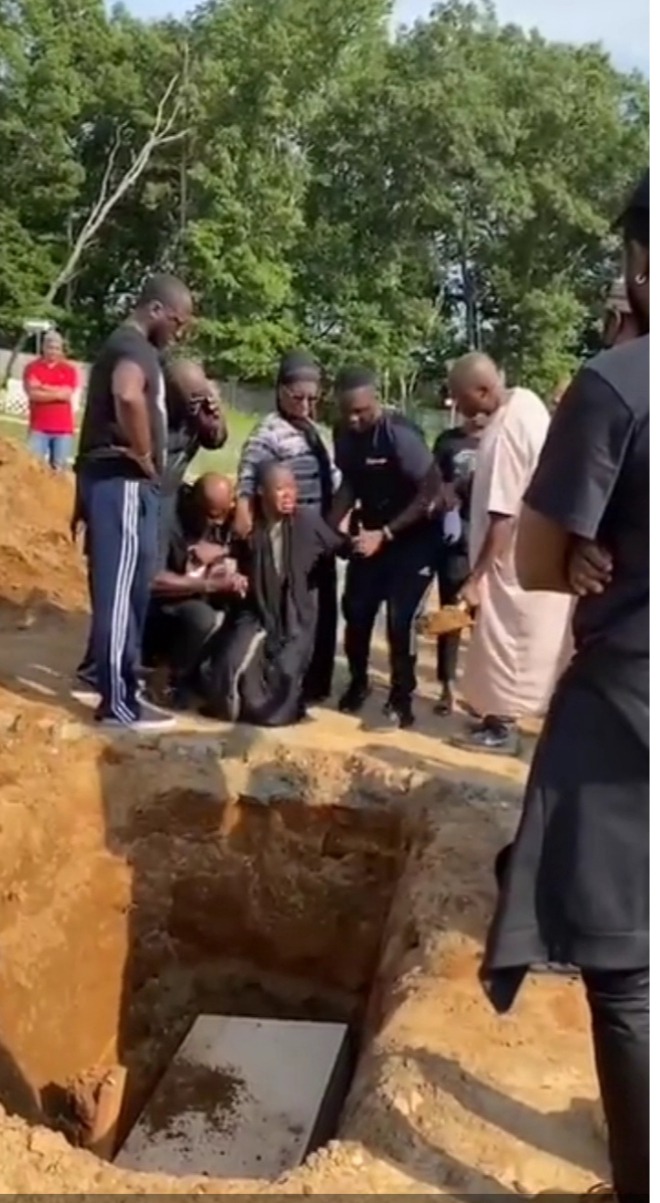 Sound Sultan did not allow his health issues to prevent him from joining other protesters on the streets to ask for change. His status as one of the respected legendary musicians influenced other people to join in the peaceful protest.

Sound Sultan Performing During The Protest 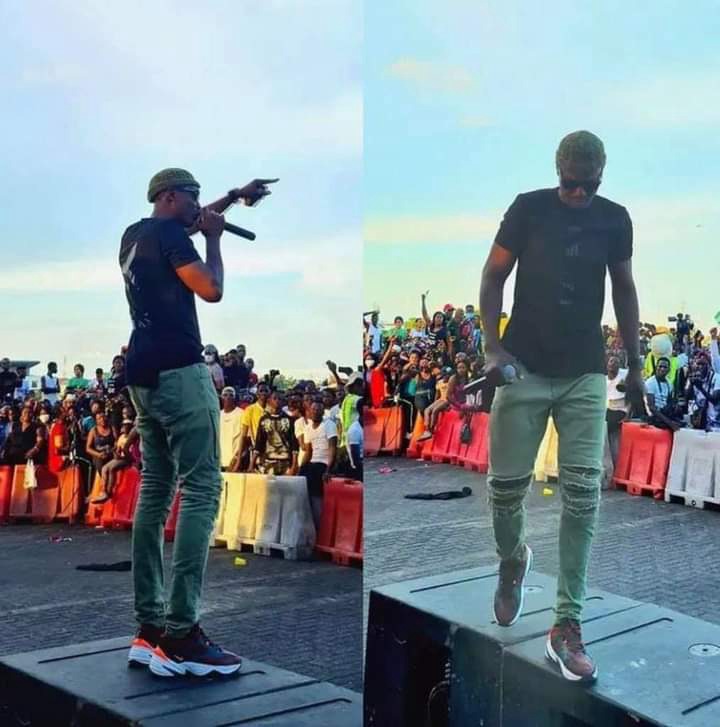 On one of the days of the protest, Sound Sultan performed one of his songs which somehow strengthened and gave hope to the peaceful protesters.

Just as we remember those that died today, we should also remember the legendary musician who joined in the peaceful protest, lent his voice and music despite battling cancer. 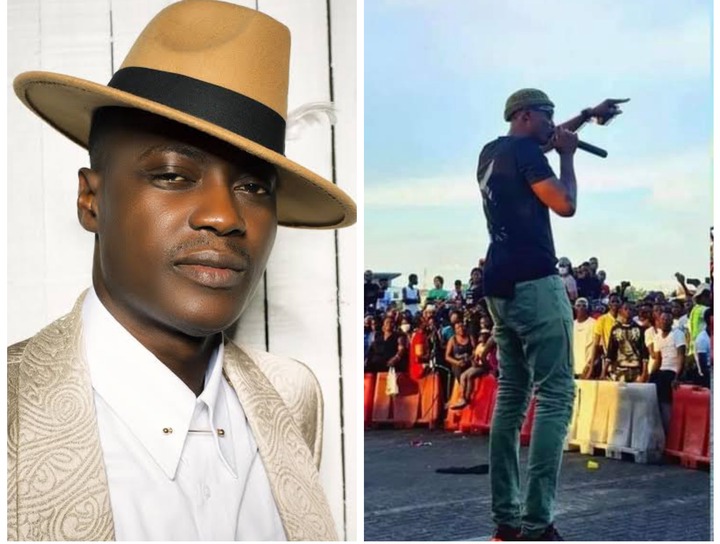