By Uncleflex (self media writer) | 1 month ago 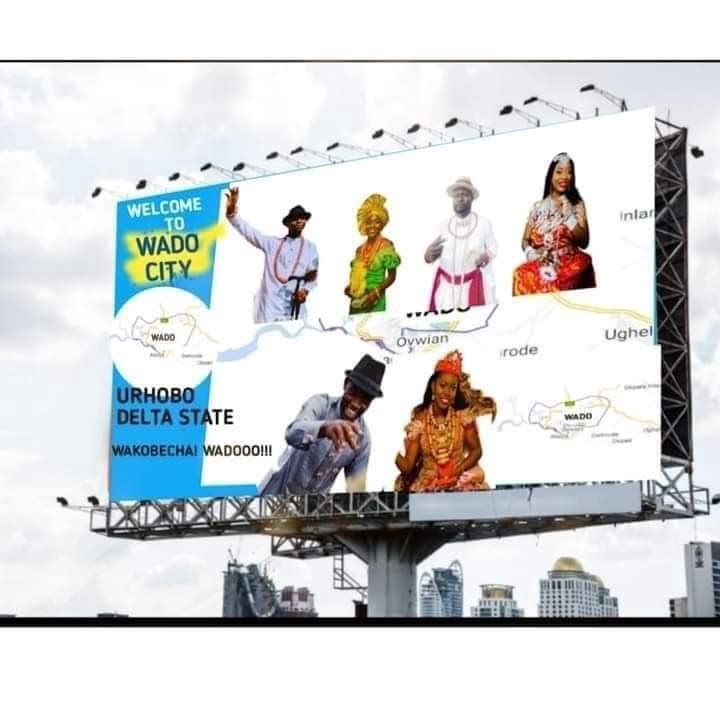 When this lease was done, Chief Dore Numa a Native of Odogene village in the Benin River had not come near to Warri city. And Alder whom Alders Town was named after was a witness and a signatory. The Vice Consul was also a signatory.

The Agbassa Elders had said that they earlier also gave R.Alder Alders Town free to stay, hence no Lease agreement was made.

Judge Maxwell saw this document in 1926, but because it would be against the interest of British colonial interests, he decided to use, Technicalities by refusing to entertain the case, that Agbassa people wasted too much time before coming to Court and that Chief Dore Numa already won the Land of Govt Leases with another Party called Denedo ( an Itsekiri). The Government leased lands was just adjacent to these Leases.

However, during1997, inquiries by the Military Government, this powerful document, together with the treaty that the Agbassa made with the British in 1893, Convinced the Government that indeed Agbassa people own their lands.

Verification were sent to the Colonial Office in London and this lease and the Treaty were found to be true .

The Military Government therefore promulgated an edict that removed the veil of the legal technicalities that has kept the Agbassa people in bondage for nearly 100 years. And the Overlordship of the Olu by an act of Parliament was removed from them and vested in the Agbassa people themselves by giving them their own king.

The legislature was used to remedy the hardships and the defect of a technical judgement made on them in 1926, that subjected their lands and diginity to another greedy tribe.

It is now left for the Agbassa people to completely free themselves from the hardships the name "Warri", brought to them and their ancestors.They were a free people until the white man brought the name Warri on them.

Moreover, as you can see, Warri was never attached to the Treaty and this Lease that emancipated them. It was just Agbassa.

So they should do away with the name "Warri" today and give themselves a proper urhobo name "Wado City".

Content created and supplied by: Uncleflex (via Opera News )