Jacob Zuma: Sentenced To Prison By A Judge He Appointed When He Was President 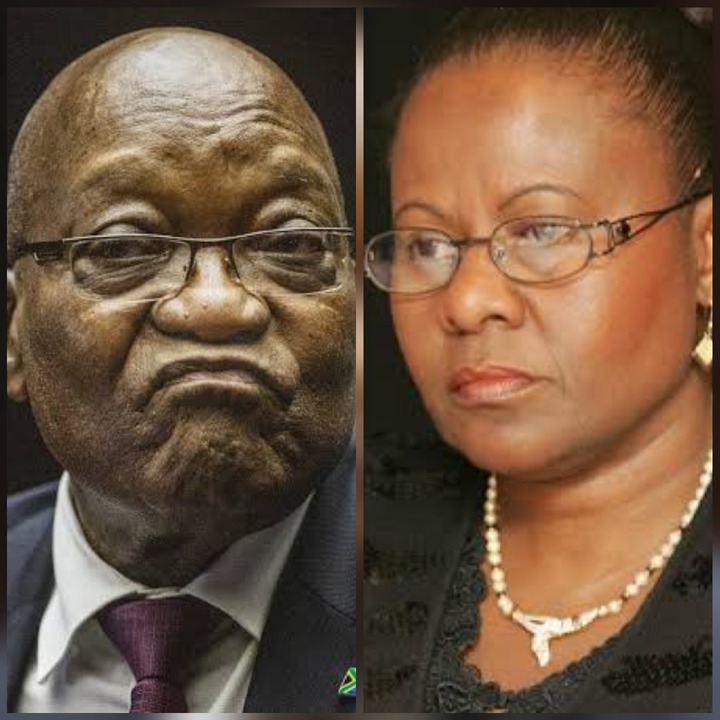 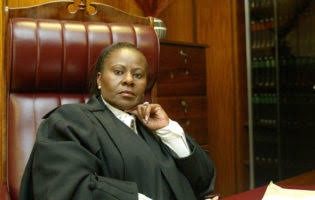 Justice Sisi Virginia Khampepe who assumed her position as Acting Chief Justice on May 1st, 2021, made her pronouncement without prejudice. Jacob Zuma who was President of South Africa from May 2009 until his resignation in February 2018, appointed Sisi Khampepe from the Labour Appeal Court to be one of the Constitution Court. During his time as President, Jacob Zuma was accused of corruption. After his resignation as President, a Panel of Inquiry was established to investigate the corruption charges against him but the former President refused to honour invitations or respect the Justices. 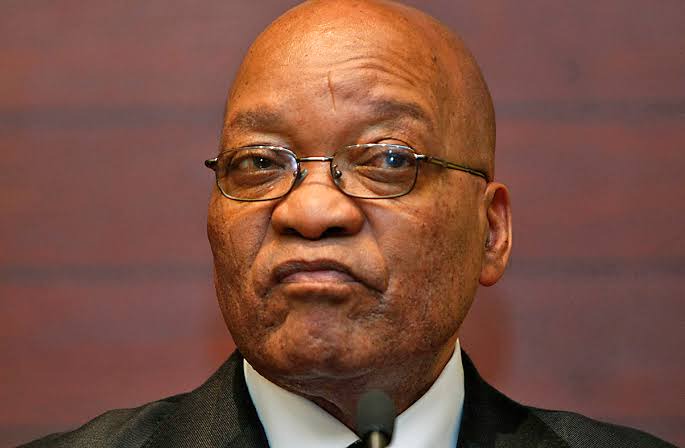 According to reports by the BBC today 29th June: in November 2020, during one of the Panel's hearings, the former President walked out of a session. He also declined to appear in another session in February and has made utterances that undermined the Panel and the Justices. This forced the Panel to file contempt charges against him.

In passing her judgment, Justice Sisi Khampepe said Jacob Zuma refused to honour the Panel and chose to engage in a calculated effort to impugn the integrity of the Judiciary. She further explained that she was left with no option but to commit Mr. Zuma to imprisonment, with the hope that doing so sends an unequivocal message...the rule of law and the administration of justice prevail. The former President was sentenced to fifteen months imprisonment. 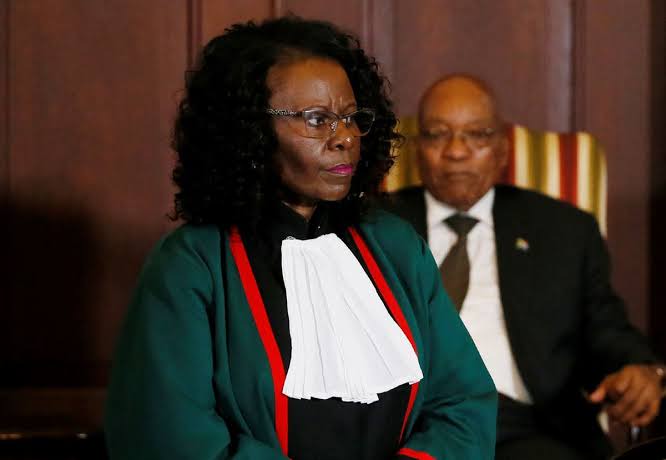 Justice Khampepe's ruling is bold and also just: she has every reason to manipulate the system to keep the man who appointed her as a member of the country's highest court from accountability. But her loyalty was to the integrity of the institution and the justice system and hence pass a judgement that established the fairness of mother justice and the sacredness of the rule of law. This is not only an achievement for Justice Sisi Khampepe but South Africa's Judiciary and for Africa's integrity. Chief justices from other African countries should learn from this.