Update: Kwara Baptist Churches Emphatically Go Against The Rules Of Wearing Hijab In All Schools

The recent development in Kwara State, whereby some Muslim fanatics invaded a Christian School to enforce wearing of Hijab by their children in the Christian School in Ilorin on Wednesday 18th February, 2021 is the height of provocation. It took maturity and the wisdom of God for the issue not to degenerate in to a free for all. 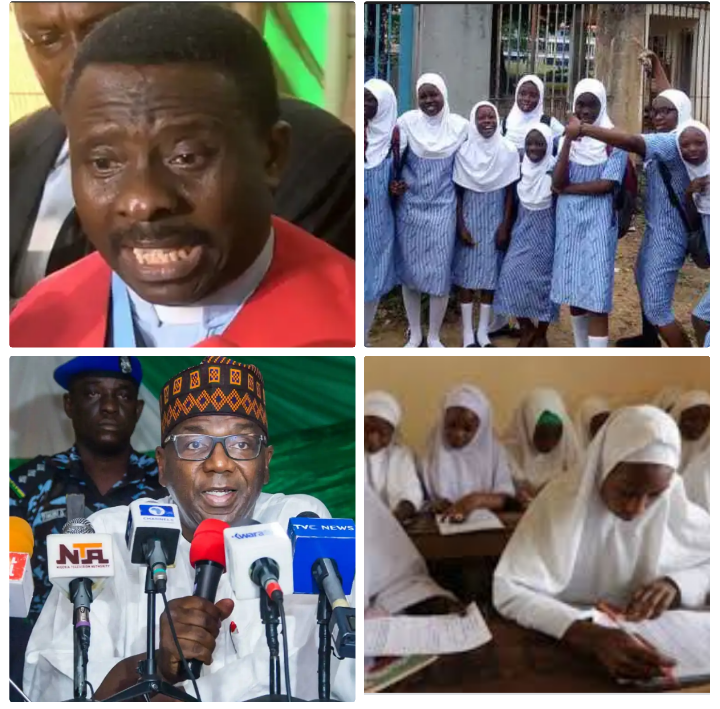 Consequent upon the incidence, the Kwara State Government has concluded plans to procure and enforce the use of uniform Hijab in all Public and Mission Grant Aided Schools in Kwara State.

It is unfortunate that the state government is yielding to the desire and threat of Islamic fundamentalists to impose their religious code in our schools. We Baptists in Kwara State, both home and abroad, state categorically and emphatically that we will not allow the wearing of hijab in all Schools established by the Baptists all over the State.

Let me say here, that we are all bonafide Kwarans and we all have equal rights under the Constitution of the Federal Republic of Nigeria. By this move, the Kwara State Government is saying the Moslems purported right are superior to that of the Christians. In addition, the State Government is not ignorant of the planned invasion of our mission school on the 18th day of February, 2021 as the confirmation of impunity and imperial conclusion. 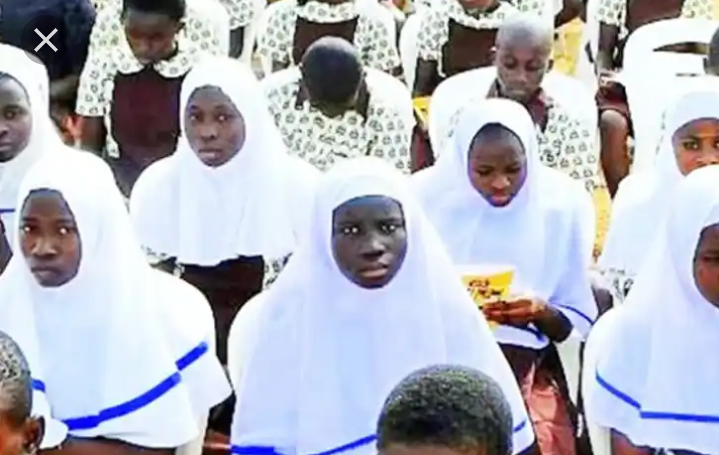 To go down memory lane a bit, Grant-Aid of Religious Bodies Schools in 1974 or any other school, i.e. Community Schools does not mean total takeover of such schools and thus it is contrary to the spirit of mutual agreement reached then. For those who did not know, there was no compensation paid to the religious bodies. It is unfortunate that some people inside and outside the Government think grant-aid of a School means total take over. For record purposes, even community schools Grant-aided still have a say in the running of their schools i.e. have to do with who heads the school and other ancillary matters. We stand by the term as agreed with us for Grant Aiding of schools since 1974.

In view of the foregoing, we request the return of all our Schools back to us without further delay.

However, we want to warn the Government that the step she wants to take by approving the use of hijab for all Public Schools and Grant-Aided Schools in the State will lead to avalanche of reactions the end of which no one can predict. To be fore warned is to be fore armed. 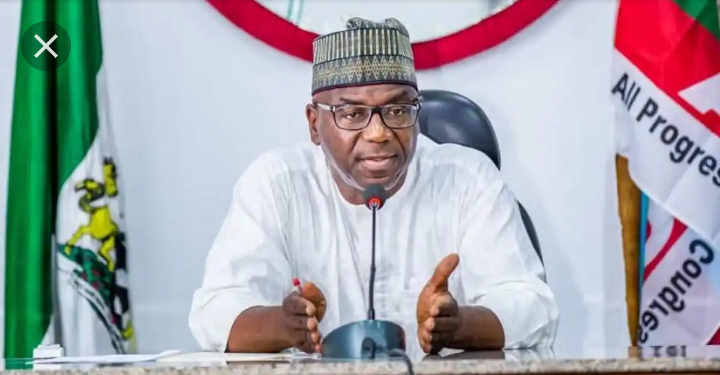 In a nutshell, what we are saying is that no one, not the Kwara State Government, or even the Federal Government can force hijab on our children or in our schools. We shall not hesitate to use all legitimate means to protect our heritage. We will defend our faith and protect our property. Baptist Family wait for further instructions.

Bobrisky: I Am Not Fasting Because I Have Been On My Period Lately

10 Bizzare And Incredible Powers You Didn't Know Queen Elizabeth Have

Photos: See Motorcycles Made By An Uneducated Man In Katsina

Which Of These Brand Influencers Is The Most Beautiful? Check Out These Photos

Nigeria's Security Challenges and The 6 Things That Should Be Done To Solve These Problems.