By Forexnews (self media writer) | 8 months ago

It was reported some hours ago that a Sharia court judge, Alhaji Hussaini, was Kidnapped in the Safana Local Government Area of Katsina State, on Tuesday afternoon. According to residents, the Gunmen who were suspected to be bandits swooped in the judge's court at Bauren Zakat Village and took him away.

It is still not ascertained the mission of the judge at the court when all other judicial workers in the state were still observing the Nationwide strike which was directed by their National Union. 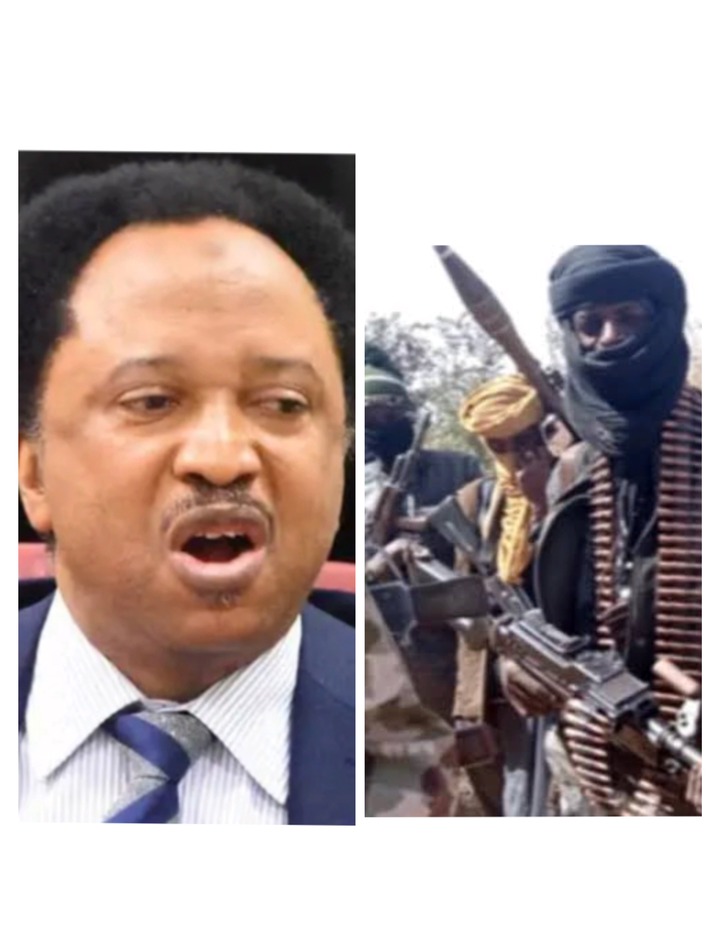 Senator Shehu Sani has recently reacted to this news via his official Twitter page. He expressed how worried he was about the safety of citizens in Nigeria because after the Judge in Katsina was kidnapped by bandits, worshippers in a mosque were also Kidnapped in the same state.

In his own words, he said that no place is sacrosanct or safe in Nigeria. 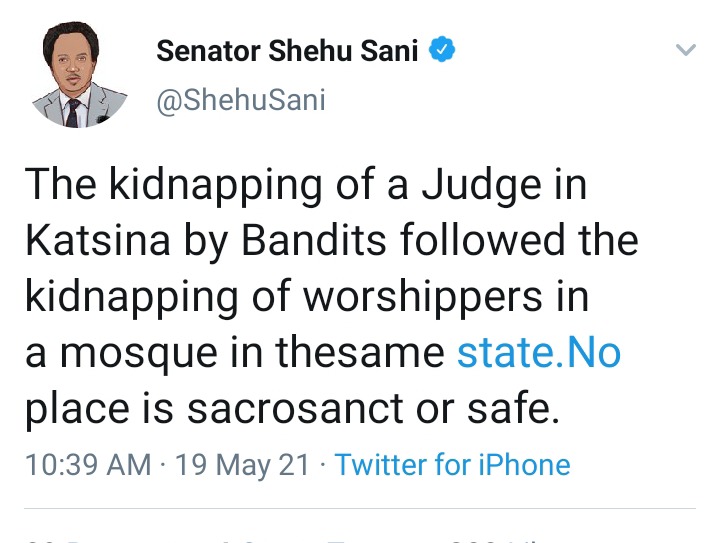 Nigerians responded to his post and many agreed with him. Some said that things were only going to get worse if these bandits are not checked. See some of their comments below.