The much anticipated EndSars anniversary indeed came to a start in Lagos State, amidst warnings from the authorities days ago, where they had cautioned on the need for the organizers of the event to terminate the intended protest. 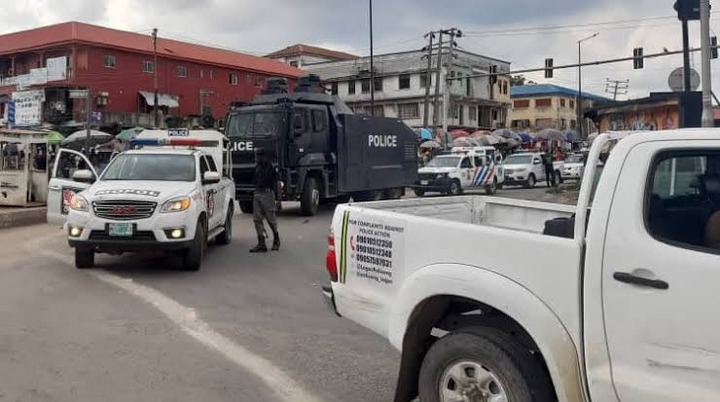 However, despite the caution, the planned protest still took place, with a massive number of people coming in to the Lekki toll gate with the Nigerian flag, according to a verified publication.

This protest, according to the organizers, is aimed to mark the one-year anniversary of the EndSars protest which took place around this time last year.

Recall that some number of youths were reported to have allegedly been shot at by the authorities at the Lekki toll gate in Lagos State in 2020 while protesting the call for the disbandment of a particular section of the police unit, which was known as SARS. 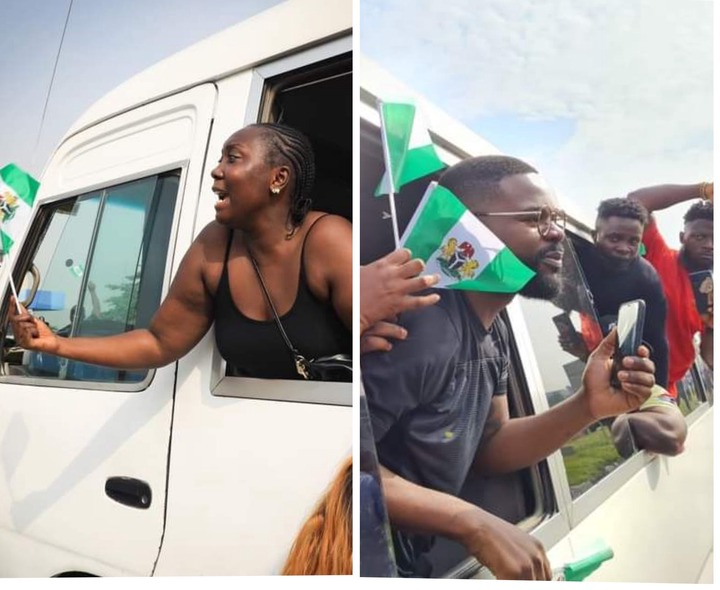 The one-year anniversary of the EndSars, which was the subject of attention in most states, indeed could be regarded as a successful one, as it could be seen in Lagos State.

This is quite so because, looking at the manner in which these protesters in Lagos State entered and began protesting, one would not be wrong to say that there may likely not be any casualties from hoodlums taking over the protest and causing chaos.

The protesters came in with cars and various buses, drove in slowly, and approached the Lekki toll gate while raising their flags. Such action doesn't only prove how peaceful the protest intends to be but also shows the orderliness and respect these protesters in Lagos State have towards the authorities. 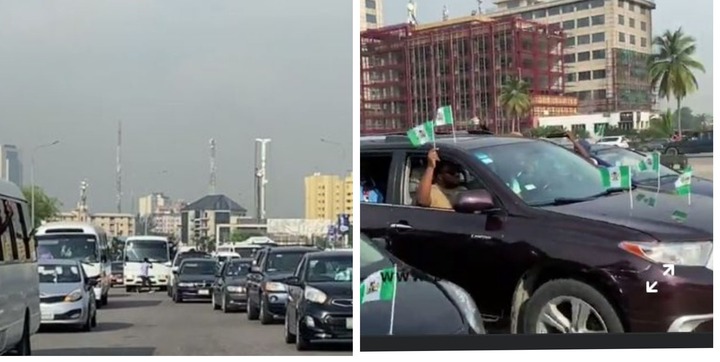 One wouldn't be wrong to say that with such a development, the protest will certainly be a successful one as it seems to be.

Furthermore, from the authorities, there have been some huge levels of understanding with these protesters, as some of them were seen with the organizers stressing to them to ensure calmness among everyone, despite the fact that the security operatives were heavily armed.

The unique strategy, diplomacy from the protesters, and the expertise, calmness and responsive action by communicating with the people seems likely for the protest to be regarded as a successful one. 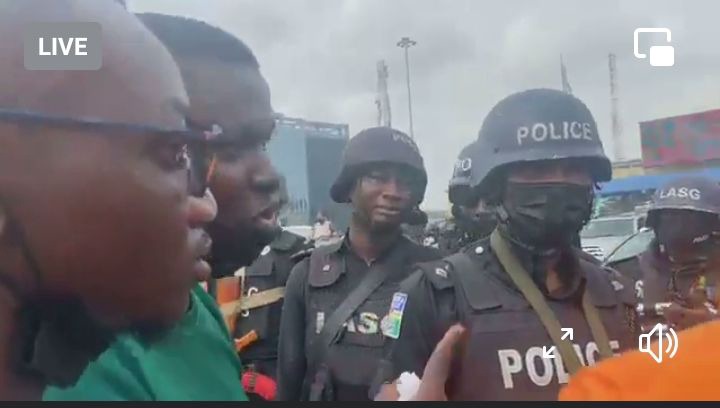 What's your opinion towards the protest in Lagos State? Put your thoughts in the comment section below, and don't forget to share them with others as you can like and follow us for more interesting contents all around the world.