By Shehukehinde (self meida writer) | 4 days 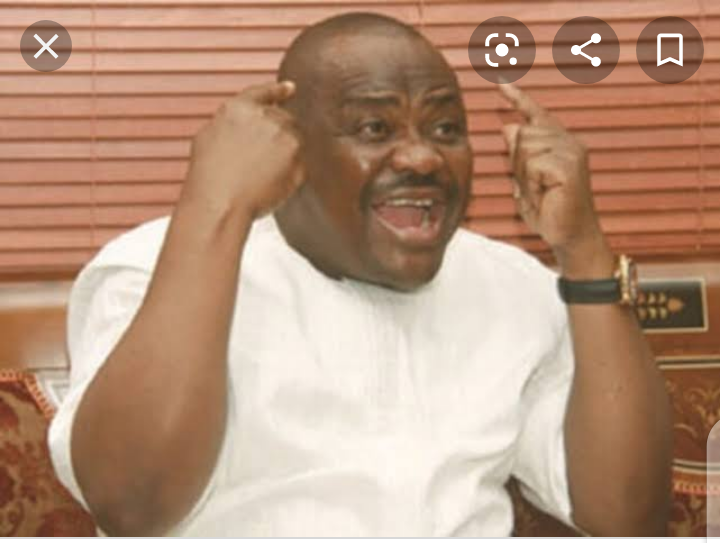 Governor Nyesom Wike of Rivers State has warned individuals agitating for the establishment of Biafra and Oduduwa Republic against coming to the south-south state.

He gave the warning when the traditional rulers, political and opinion leaders of Ekpeye nationality paid a solidarity visit to him at Government House, Port Harcourt on Tuesday. According to the Rivers state governor, those agitating for separation to take their agitation to other places saying the state government would not allow such activities in the state.

Wike said, “Rivers State does not belong to any other place. It is an autonomous State. Nobody in other states can come and tell us that we are with them, No.

“So, I will not allow anybody to enter this State to tell us that we are part of them. We will do everything we can to protect the interest of our State. 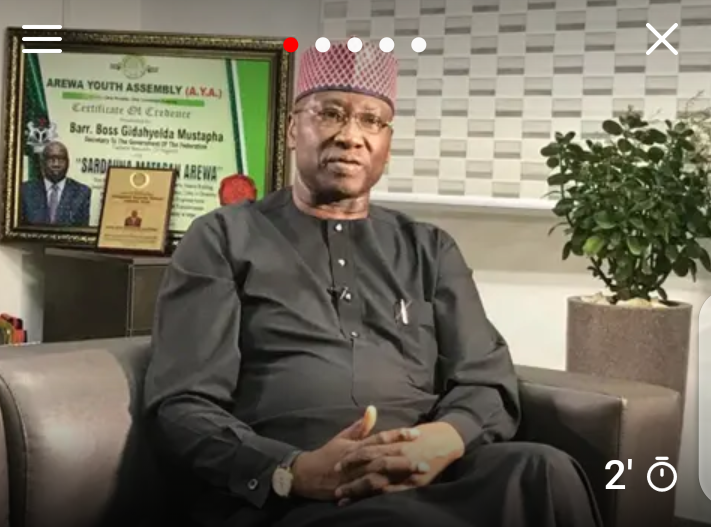 Mustapha made the call in a statement issued on Tuesday in Abuja by Mr Willie Bassey Director Information, office of the SGF.

“The information circulating on the social media through emails, text messages, urging members of the public to submit their CVs at a fee, to a non-existing desk at the SFG’s office for appointments is false.

“The SGF has also observed with dismay, that such fraudsters have become so desperate to such an extent that they resort to sending fake advertisements for supply of some medical diagnostic equipment to his office, ” he said. 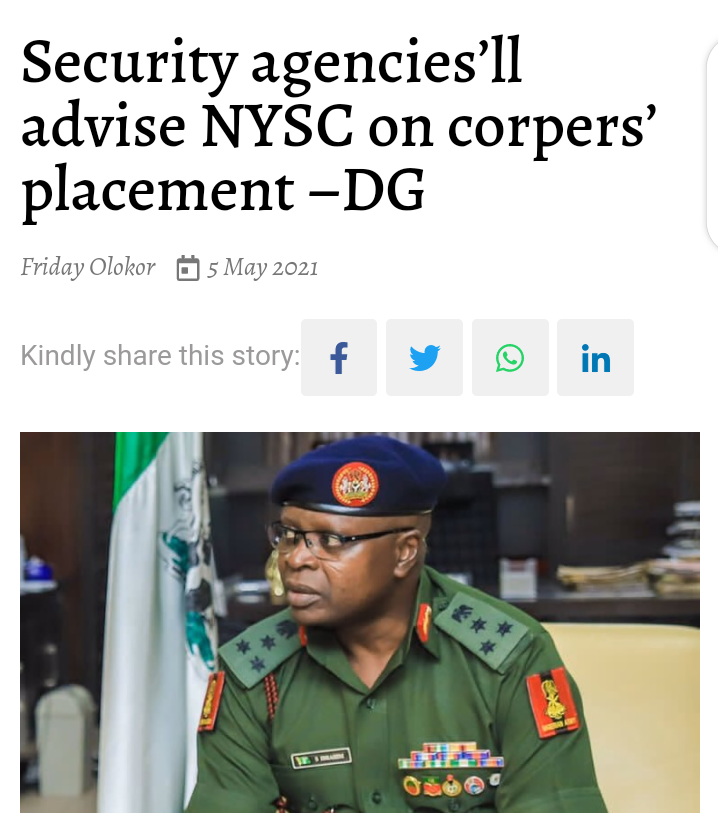 The National Youth Service Corps on Tuesday said that security agencies would name places that would not get corps members as a result of activities of bandits, kidnappers and insurgents.

The Director General of the NYSC, Brig. Gen. Shuaib Ibrahim, stated these in an interview with journalists during the opening ceremony of a one-day 2021 Batch A pre-orientation workshop in Karu in Nasarawa State.

Ibrahim said, “The NYSC always collaborate with our security agencies and we are directed accordingly. So, we follow the advice given to us strictly because the safety of corps members matters. 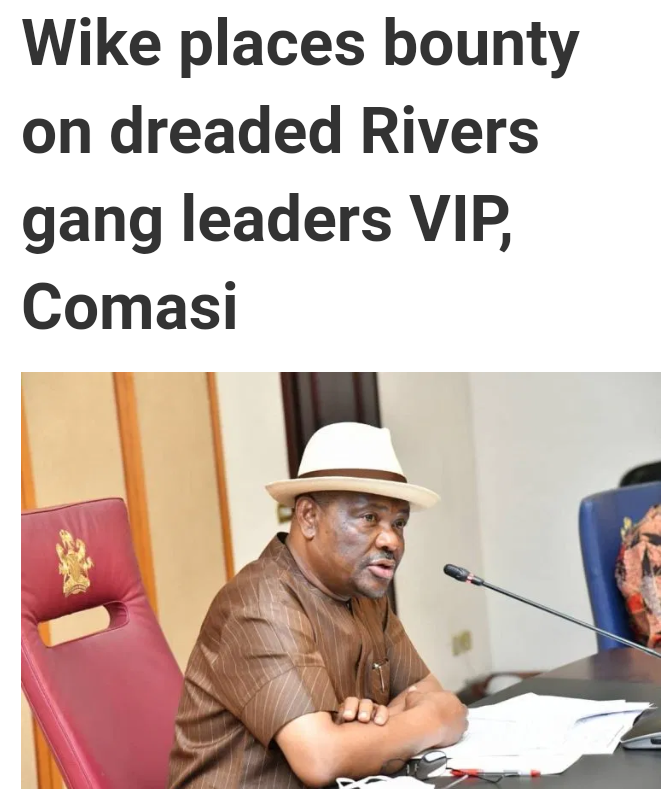 Rivers State Governor, Nyesom Wike has placed a bounty on two dreaded criminal gang leaders, VIP and Comasi terrorising communities Rivers. The governor disclosed this on Tuesday when he met with leaders of Ekpeye.

He did not disclose how much bounty he placed on the gang leaders for their arrest.

Wike, blamed parents for failure to inculcate moral values and discipline in their children for the prevailing social vices. He urged the leaders of Ekpeye nationality to collaborate with government to tackle the menace of kidnapping and other criminal activities in both Ahoada West and Ahoada East Local Government Areas.

“As part of measures to stamp out criminality in Ahoada West and Ahoada East LGAs, I have placed a bounty on two notorious gang leaders, VIP and Comasi operating in that axis of the State,” he said. 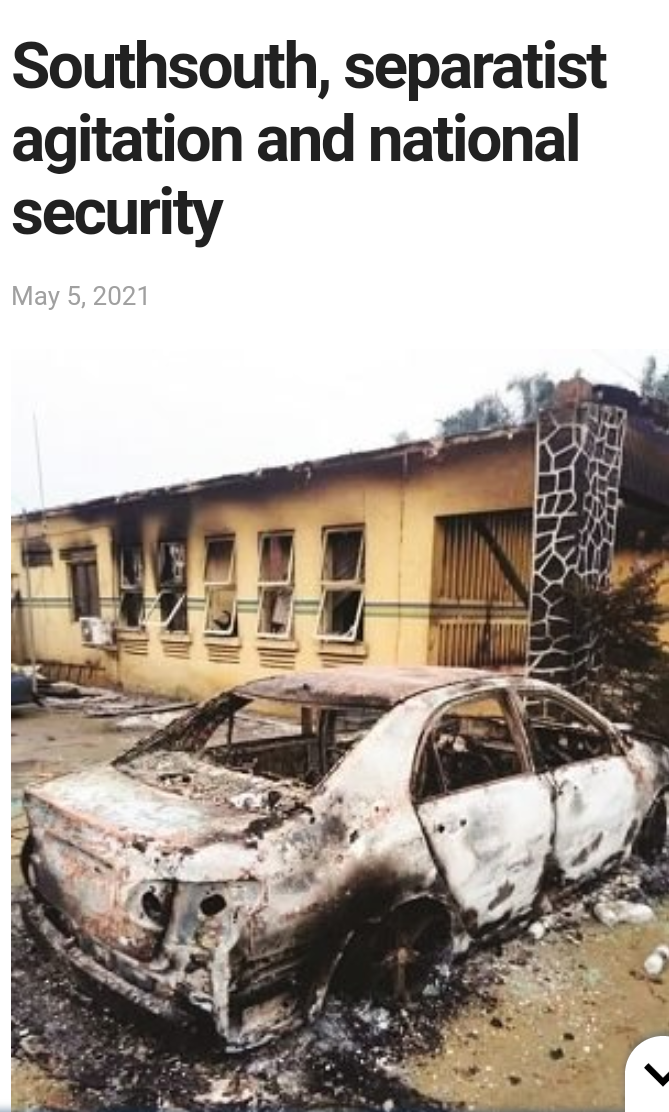 The escalating security situation in the Southeast appears to have cast its long shadow on the security situation in the Southsouth, given the historical and cultural links between the two geo-political zones. Four of the six states in the Southsouth were part of the defunct Eastern Region until May 5, 1967, when former Head of State, General Yakubu Gowon carved out 12 states from the then four regions, as part of the strategy to counter the rebellion by the then administrator of the Eastern Region, Lt-Col. Chukwuemeka Odumegwu-Ojukwu. Today, similar separatist unrest in the Southeast has made the region the country’s latest zone of insecurity. The resurgence of the separatist bid stems from a perception that the region is marginalised under the administration of President Muhammadu Buhari; particularly the perceived heavy-handed policing by security forces that have resulted in the death of hundreds of people since the emergence of the administration in 2015. 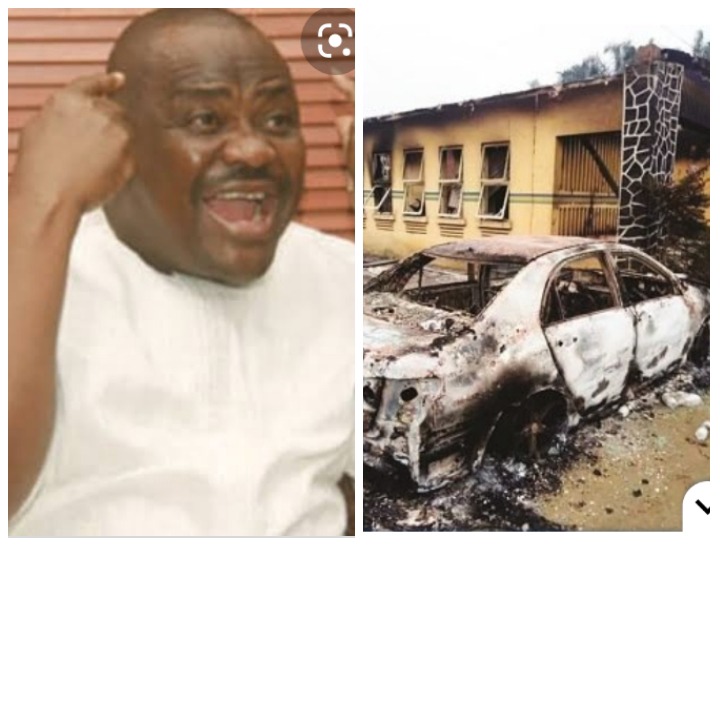 Funny Pictures And Memes That Will Make You Laugh