Maazi Nnamdi Kanu, the leader of the Proscribed Indigenous Peoples of Biafra, will be arraigned in court on Thursday, October 21st, and Nigerians will await the outcome of his trial. Nnamdi Kanu was charged with treasonable felony and terrorism by the Nigerian government. 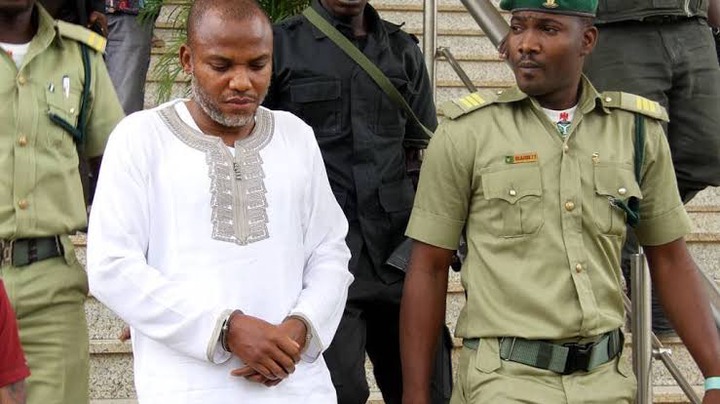 Nnamdi Kanu had previously been accused of making provocative and inciting statements. Following growing concerns that the Indigenous Peoples of Biafra group could pose a threat to national security, the Nigerian government was forced to label the group as a terrorist organization. 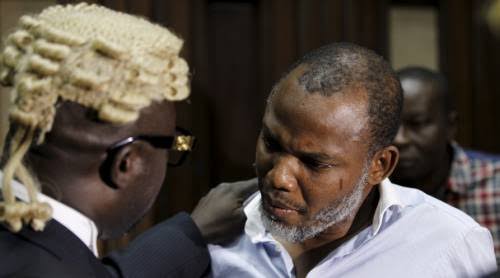 In this article, I will explain what treason and treasonable felony are based on my research on the internet. As things stand, Nnamdi Kanu is innocent of the charges levelled against him until he is found guilty in a court of law.

The State can be pictured as an incarnation of the people. The government represents the state, so anyone who attempts to overthrow the state or the government is also attacking the people.

Treason is defined as an act of attacking the state through war or attempting to overthrow the current government. Performing acts related to treason, on the other hand, is considered a treasonable felony. 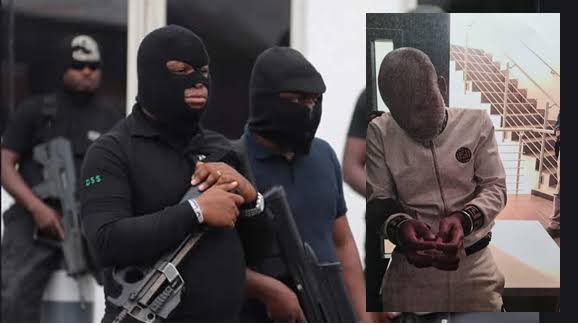 The Offence Of Treason

The crime of attempting to overthrow the government of the state to which one owes allegiance, either by making war on the state or by materially supporting its enemies.

According to the Criminal Code, anyone who declares war on the state to intimidate or overpowers the president or governor of a state commits treason and should be executed. 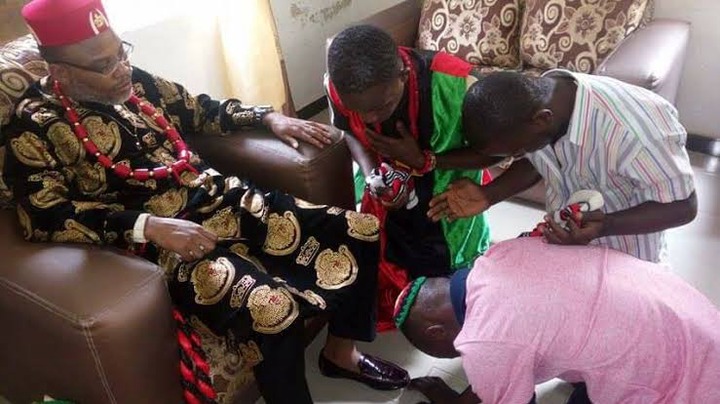 Treason is also defined in the Criminal Code as anyone who conspires with others, either within or outside Nigeria, to wage war against Nigeria. Instigating a foreigner to invade Nigeria with armed forces is also treason.

It should be noted that if a person under the age of 18 is involved in treason, he or she will not be executed but will be detained at the president's discretion.

Similarly, Section 39(2) of the Criminal Code states that if a pregnant woman commits treason, the procedure outlined in Section 376 of the Criminal Procedure Act is to be followed. It makes no difference whether the individuals involved in the treasonous act are military personnel or not. 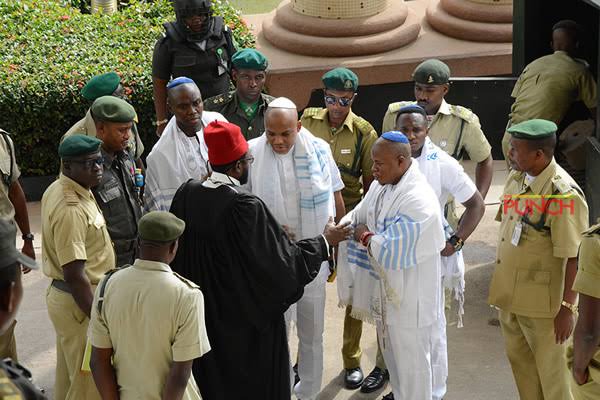 Furthermore, the number of people involved in the act is not a factor in determining the offence. The essence of the war must be for general or public purposes; if it is only for personal reasons, it is best regarded as a riot or public disturbance.

No one can be convicted of treason unless he pleads guilty or there are more than two witnesses to testify that he committed the crime.

The Offence Of Treasonable Felony

A treasonable felony is defined as an act that demonstrates an intent to commit treason but is not followed by any further action to carry out that intention. This offence carries a life sentence rather than the death penalty.

According to this provision, anyone who becomes an accessory after the fact of treason or has knowledge that some people want to commit treason but fails to report to the appropriate authorities is guilty of treasonable felony and faces life imprisonment.

In addition, Section 41 of the Criminal Code punishes anyone who forms an intention to commit treason with life imprisonment. It should be noted, however, that a person charged with treason cannot use proof of actual treason as a defence. 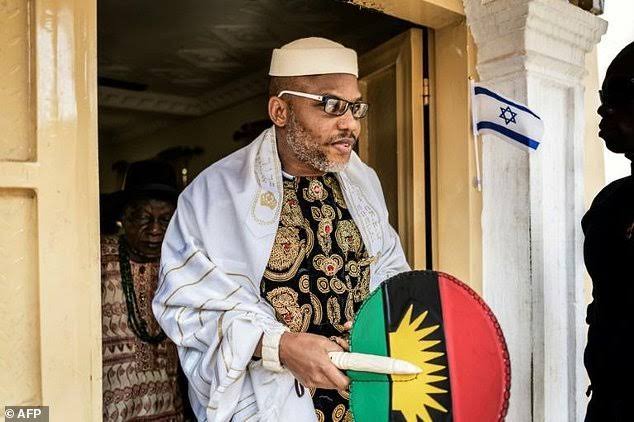 A person who has been discharged and acquitted of the offence of intent to commit treason, on the other hand, cannot be charged with treason. Anyone who prepares, advises, aids, or participates in any act of war against a traditional chief or a band of citizens commits treason.

It should be noted that under Section 43 of the Criminal Code, a person cannot be tried for treason or treasonable felony if the offence is tried more than two years after the act was committed. 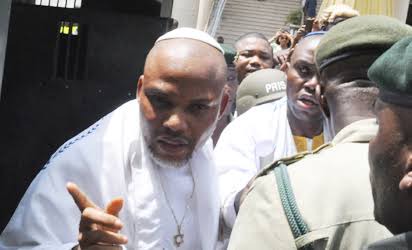 Because Nnamdi Kanu is charged with a treasonable felony rather than treason, the punishment he may face if found guilty is life imprisonment or incarceration for several years rather than death. If the verdict of the court is in his favour, he will be discharged and acquitted.