OPINION: People Should Believe Reno After Report Proved That What He Said About Kanu's Arrest Is True

By DeLight1 (self media writer) | 6 months ago

The arrest of the Leader of the Indigenous People of Biafra, (IPOB), Nnamdi Kanu, has been one of the major issues that have been taking the front burner in public discuss especially in Nigeria. 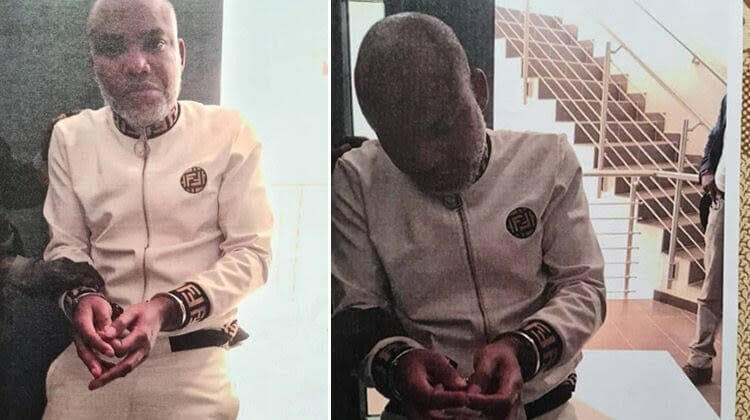 The Attorney General of the Federation and Minister of Justice, Abubakar Malami, on Tuesday disclosed that Kanu was arrested on Sunday. He added that Kanu would be arraigned to continue facing his trial in court. Eventually Kanu was brought to court for trial where the Judge later remanded him in the custody of the Department of State Services (DSS).

The grey areas in the whole issue are: where was Kanu arrested? Who actually arrested him? Was the UK Government involved in his arrest since he is also a British citizen? Among these grey areas, people really wanted to know where Kanu was arrested. Curiously, the federal government and Malami failed to tell Nigerians where Kanu was arrested. That made so many people to become curious leading to the spreading of different false accounts of how and where Kanu was allegedly arrested. Some claimed it was in Ethiopia, other claimed it was in Canada, other said it was in Brazil among other places mentioned. 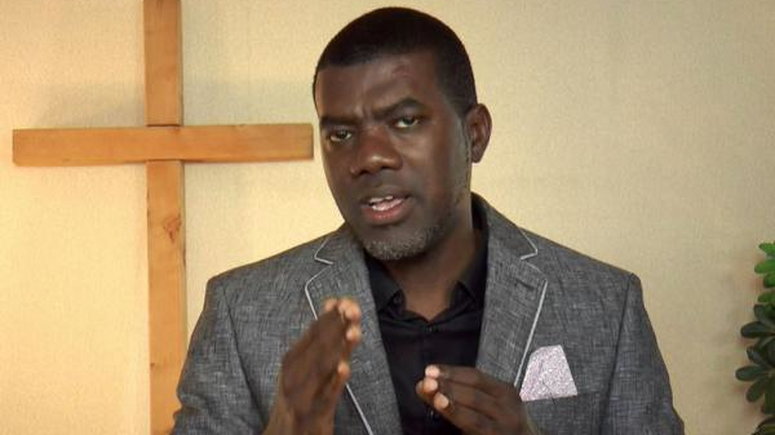 Why Reno should be believed when he speaks as his account has been confirmed to be true.

Amid all the different stories people were spreading as to where Kanu was arrested, Ex-Aide to former President Goodluck Jonathan known as Reno Omokri spoke and gave his own account. Reno in his reaction to Kanu's arrest stated that he has done his own findings by speaking with a top British Government official who gave him some privileged information on the issue. According to a report by LIB, Reno revealed in his post that Kanu was arrested in Kenya and not in the UK. 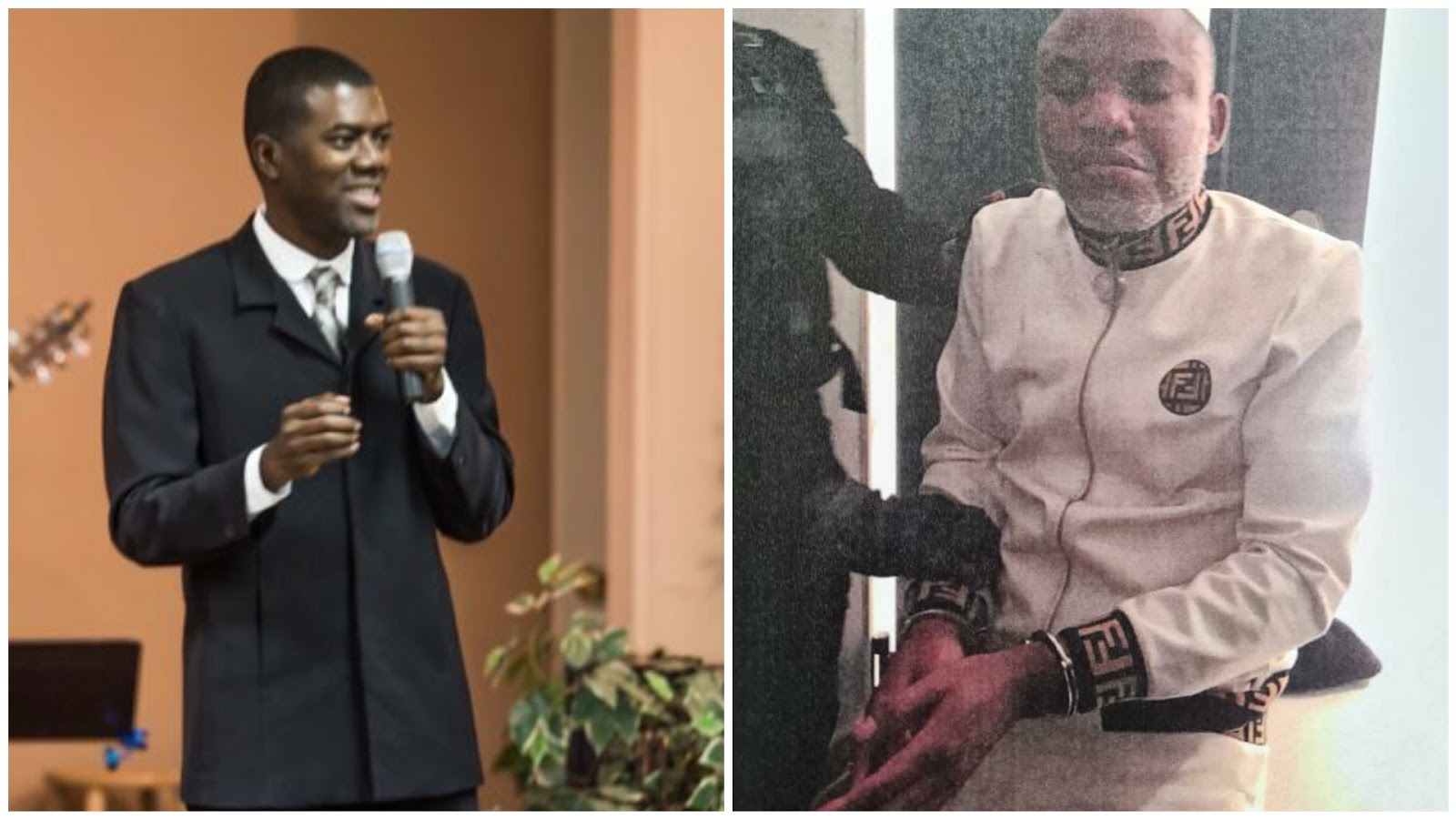 Reno also revealed that the British government did not extradite Kanu neither was it involved in Kanu's arrest. The British High Commission also confirmed this when it reacted to Kanu's arrest. Again, this is the only account that has now been confirmed by Kanu's family to be true. In a report by The Punch, Kanu's brother identified as Kingsley Kanu confirmed that his brother Kanu was arrested in Kenya in a clear violation of the most basic rule of law that guarantees the protection of human rights.

Kanu's brother maintains that the UK High Commission must insist on the unconditional release of his brother so that he would return back to UK and join his wife and son who live there. Kanu is actually a dual citizen as he holds both Nigerian and UK citizenships. But, Kanu claims that he has renounced his Nigerian citizenship as he fights for Biafra. So, the only citizenship he still retains is the UK citizenship. That could be why he lives there with his family. 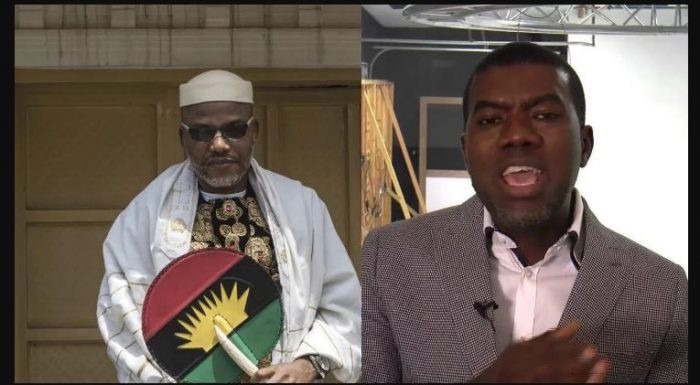 Reno needs to be believed when he speaks on major public issues. This is because only Reno's account has been confirmed to be true among all other accounts circulating about how and where Kanu was arrested. Reno takes time to do his research and he gets first hand information from insiders before he comes out to speak on any important issues in the public. This one has once again proven that fact.