(Opinion)Reason why the security agencies should not disturb the protesters on the Yoruba rally day.

By Michphil (self meida writer) | 29 days

The Yoruba people who are fighting for the establishment of Oduduwa Republic, have concluded to go for a peaceful rally. Though the date for the rally has been postponed until a conclusion is made and the date fixed again.

The last time there were protests I'm the country, there was bloodshed which led to the death of protesters. The IPOB group had their peaceful protests turned into tragedy, as the IPOB protesters were arrested and some fell a victim of death when they were hit by straying bullets. 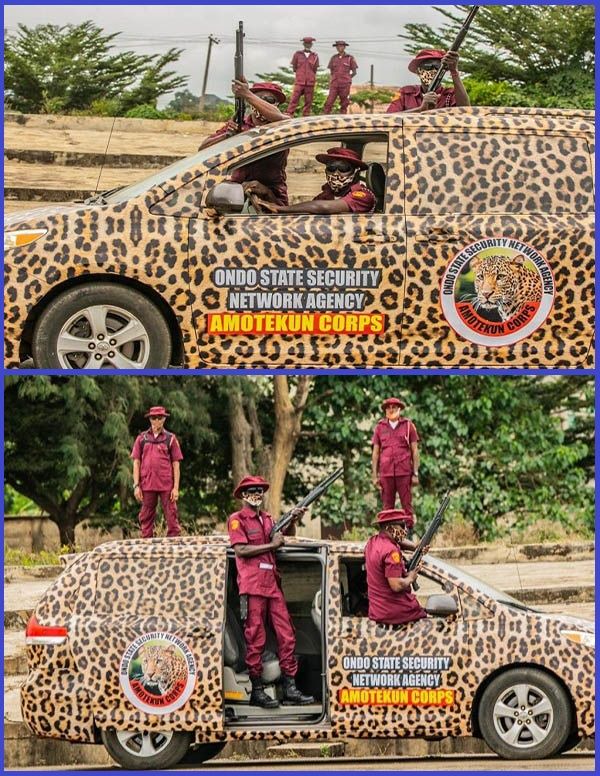 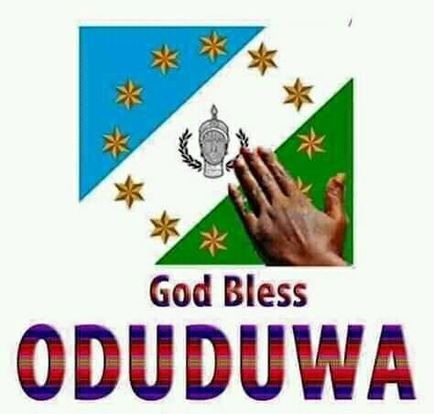 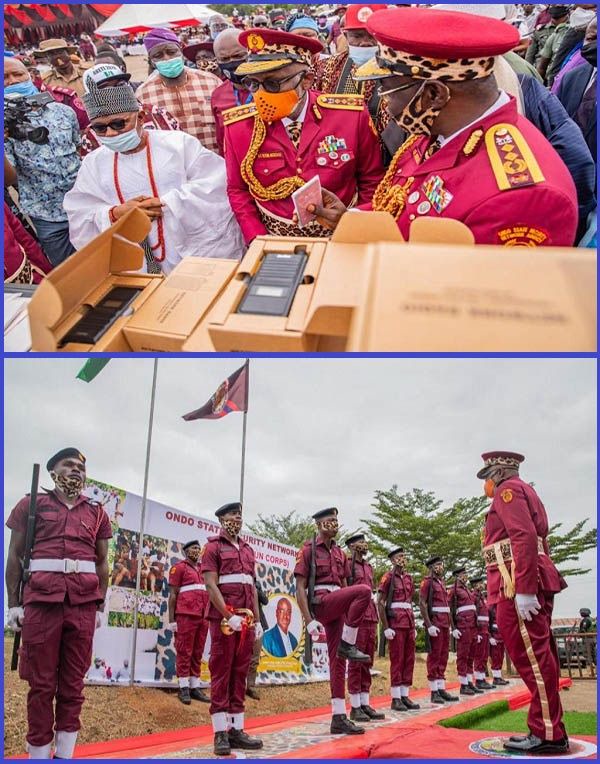 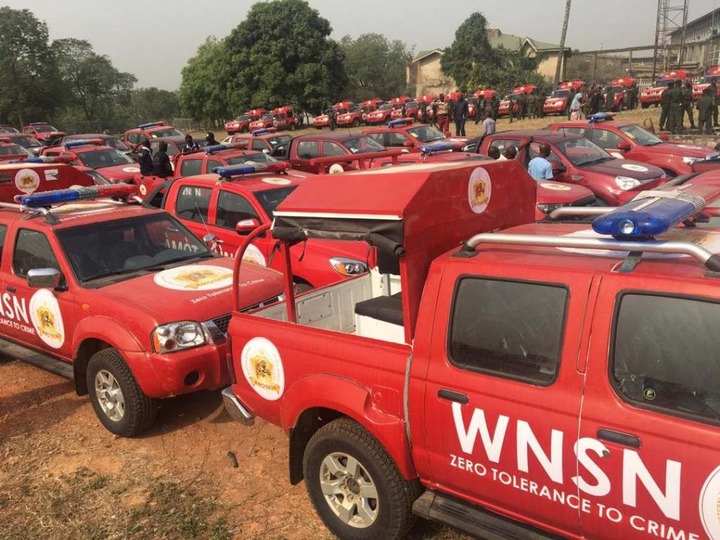 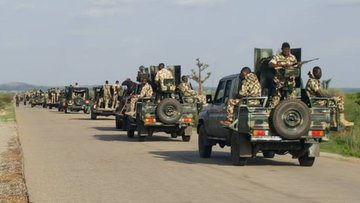 The Yorubas has their own security network known as Amotekun which was established by the western governors for the purpose of safeguarding the lives of the western citizens. I believe that the security agencies will try as much as possible not to breach or disturb the protesters on their day of rally.

Insecurity: If I Should Run Away What About My Mum? - Twitter User Tackles Pastor Adefarasin