Meet The Brothers Who Changed Their Faces With Plastic Surgery, See Their Photos Before Surgery

By Candyreport (self media writer) | 1 year ago 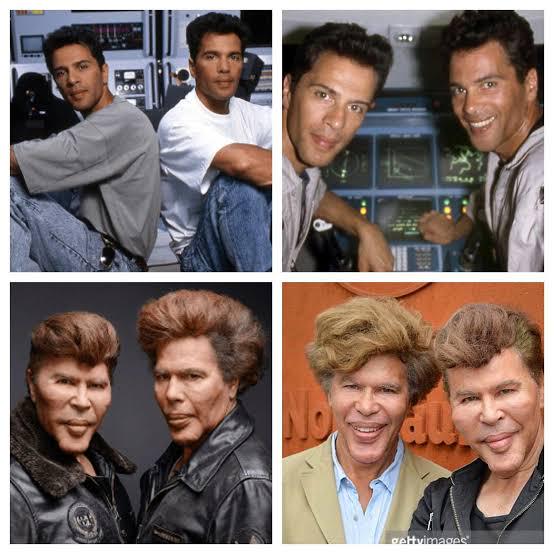 Although Igor and Grichka are twin brothers who share a striking resemblance, they still undergo surgery to change their faces because they wanted to look more identical. They spent a lot of money on different surgeries to achieve their aim, they did several surgeries on different parts of their bodies including their faces, chin and cheeks. Igor and Grichka are french actors who are good at playing the role of identical twins. After they did surgery to change their faces they became more popular and they have starred in lots of French Movies.

See some pictures of these twin brothers before they did surgery. 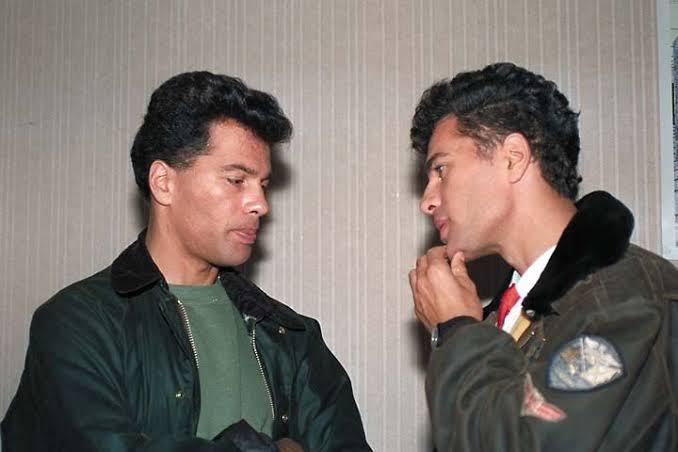 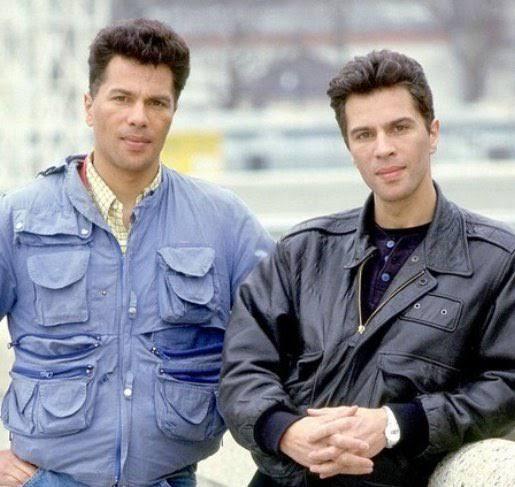 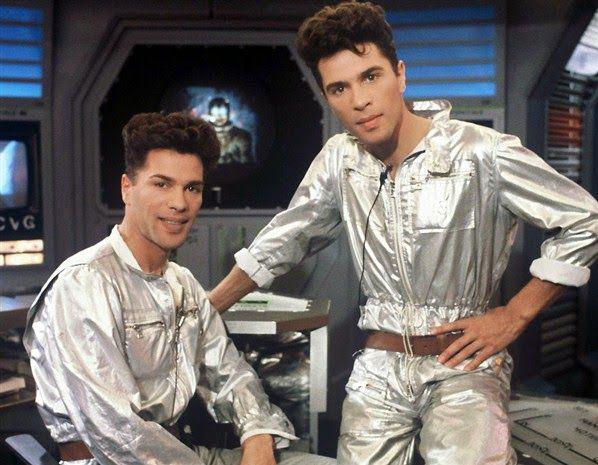 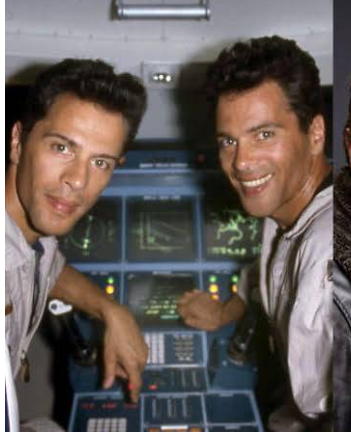 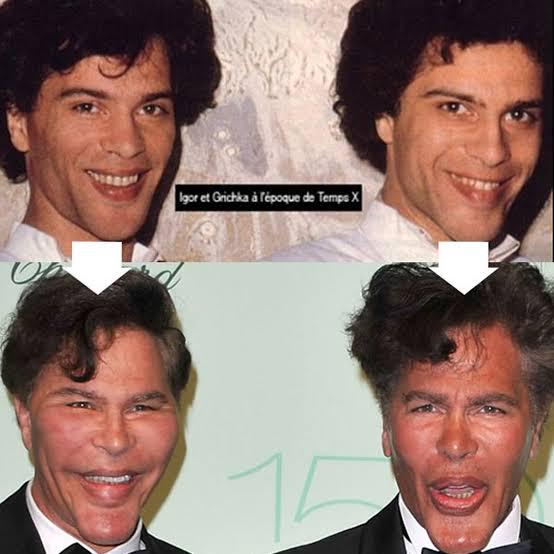 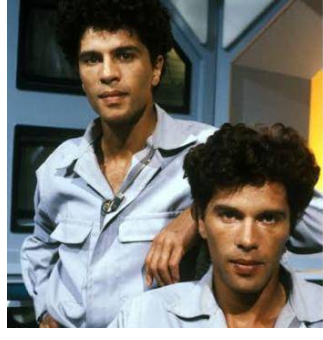 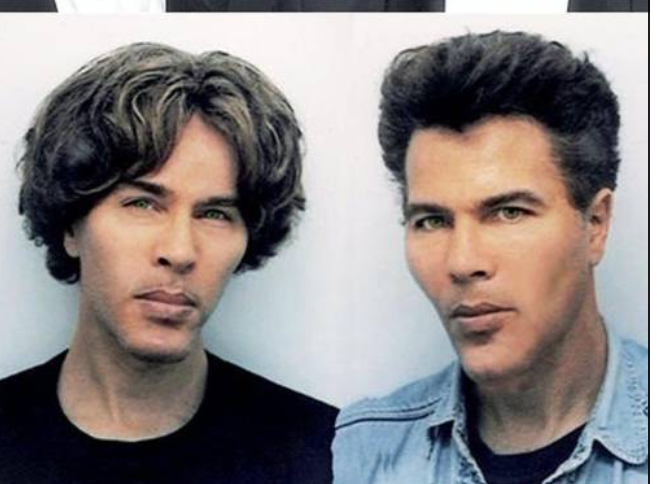 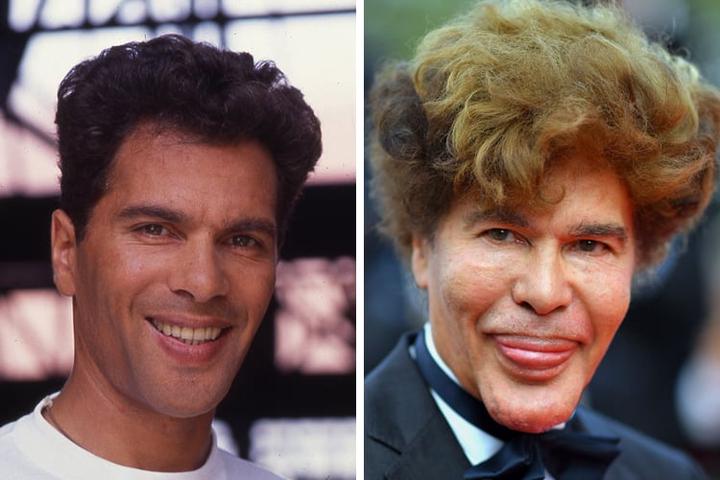 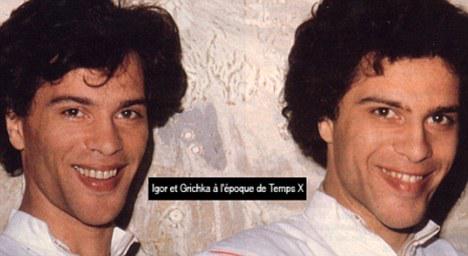 See them now after surgery 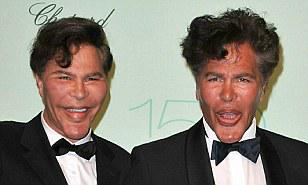 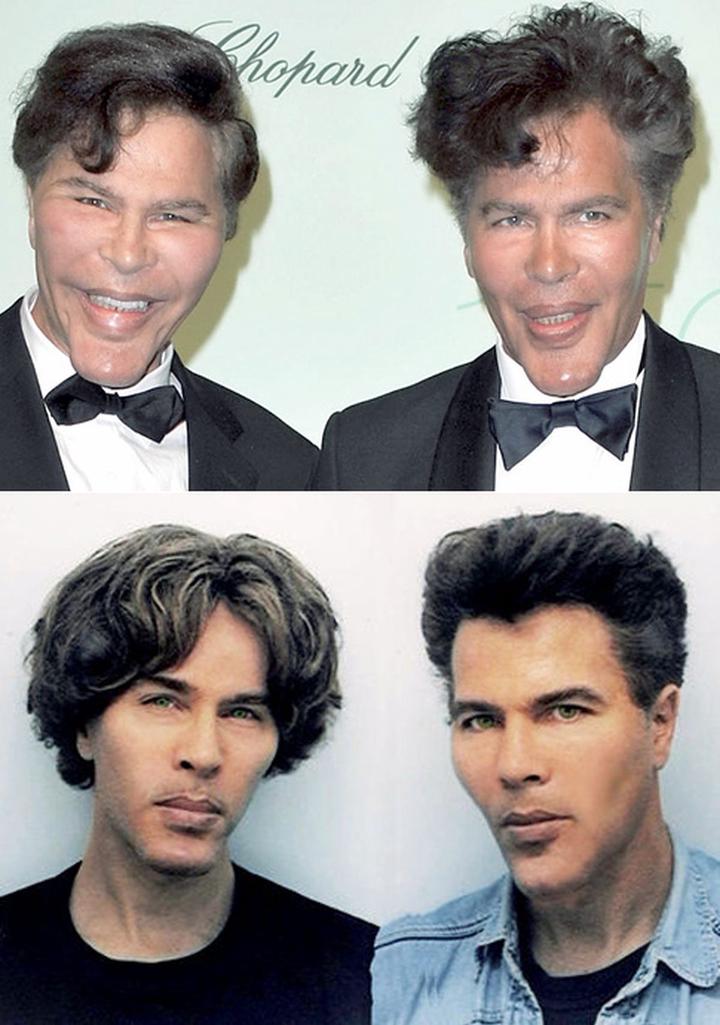 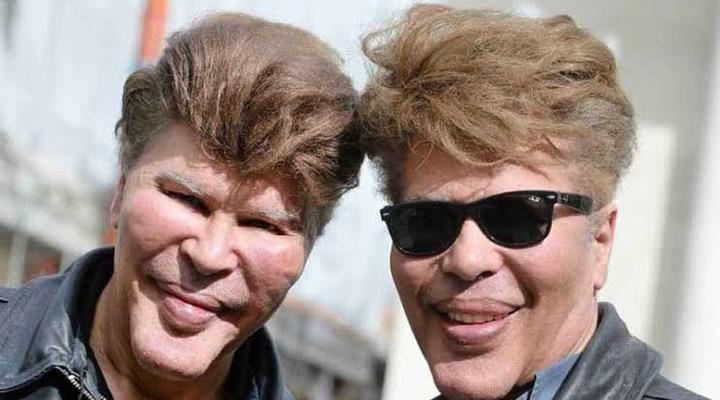 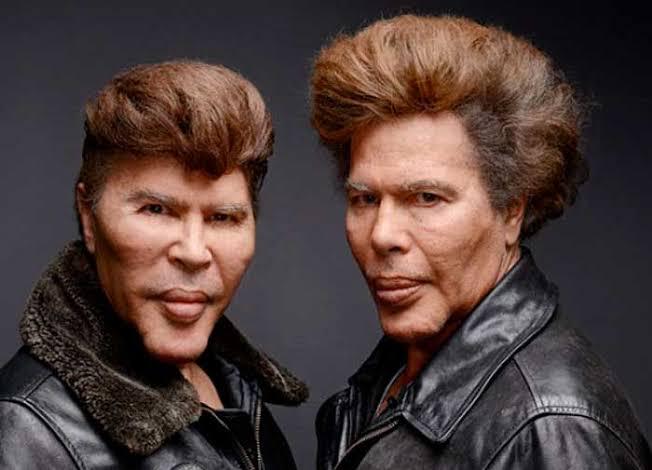 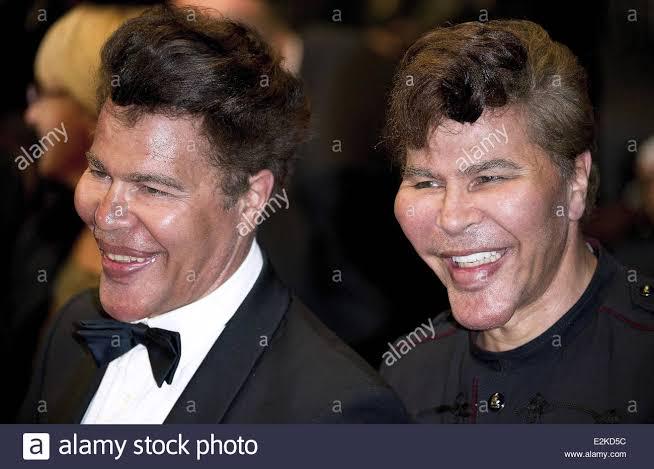 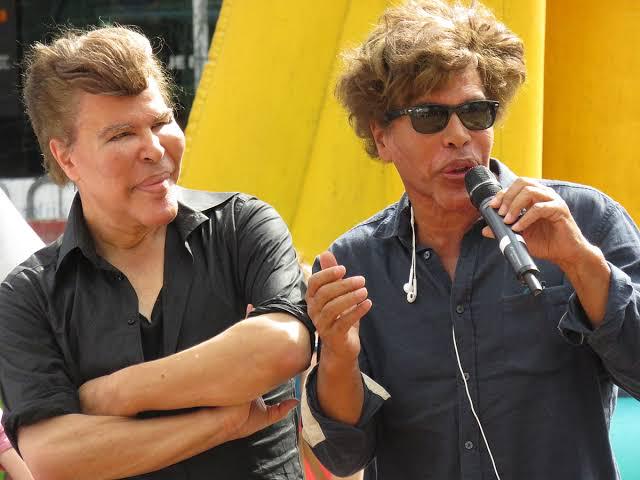 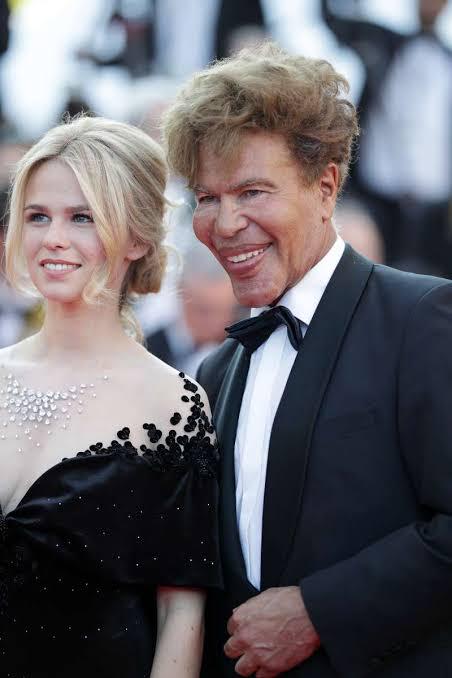 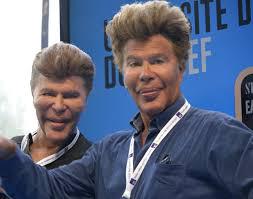 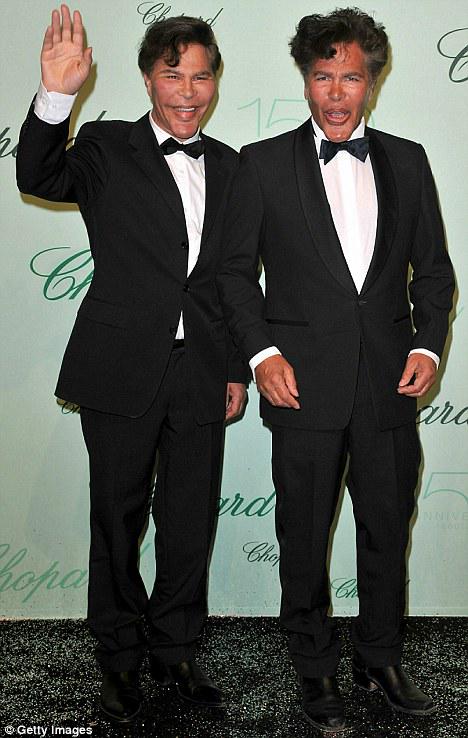 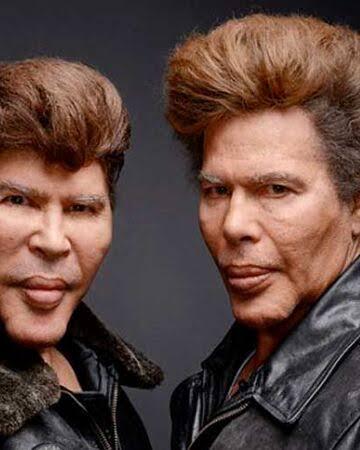 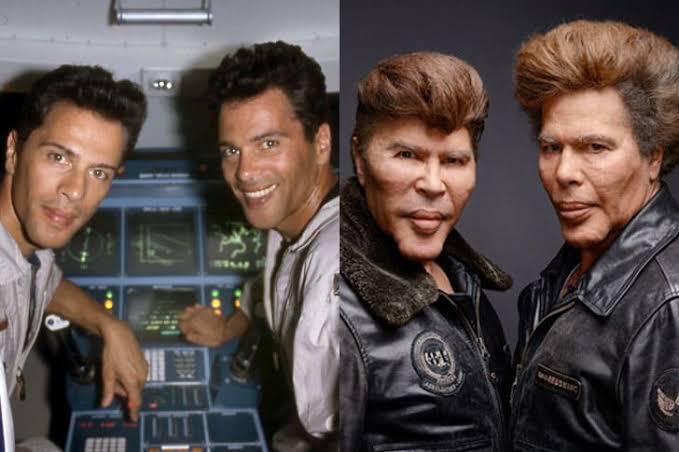