By Daddyprince (self media writer) | 4 months ago

A lot of people do not believe in the existence of Magic. However, some people on earth have done some impossible things which contradicts the belief that magic is not real.

In today's article, we'll be looking at two men who walked on water and claimed to have real magical powers.

This man is professionally known as Dynamo. He's from the United Kingdom, and he was born on the 17th of December 1982. 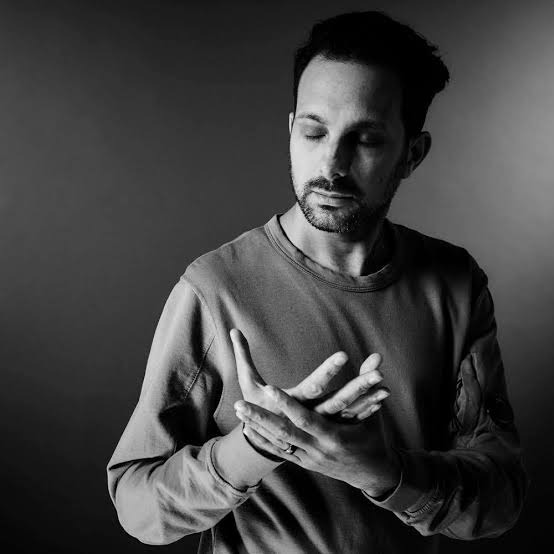 (A photo of Dynamo)

Dynamo first gained popularity in 2001 after performing at Houdini's centenary celebration in the New York Hilton. It was during his magic performance in 2001 that a man shouted out “this kid is an effing dynamo”, and the name stuck.

This young man took magic performance to another level and he has performed in front of over 10,000 people across Europe. 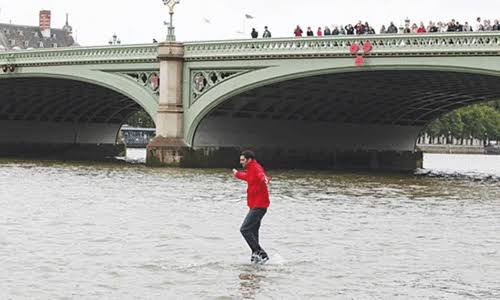 In 2011, Dynamo stunned everyone by walking on River Thames in the UK. The amazing thing was that he did it in front of many onlookers gathered on Westminster Bridge. 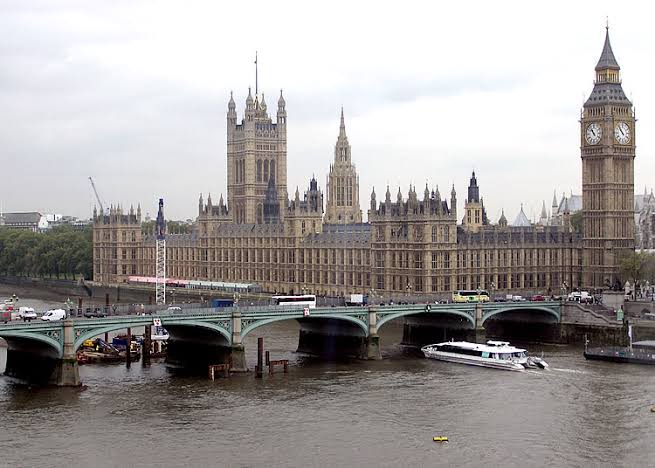 Apart from the magic performance where he walked on water, he has also floated on the air, made fish come out of an empty bucket, and many other surprising things. Though many people have tried to expose how he performs his magic, no one has provided solid proof that he's fake.

This man is an American magician who was born on 19th December 1967, and he's professionally known as Criss Angel. 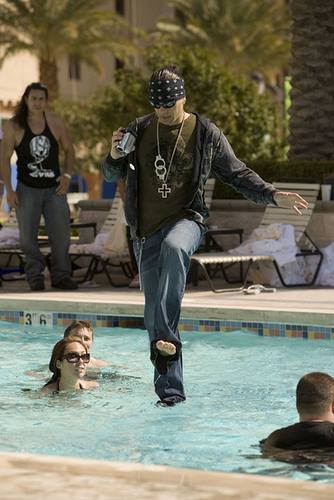 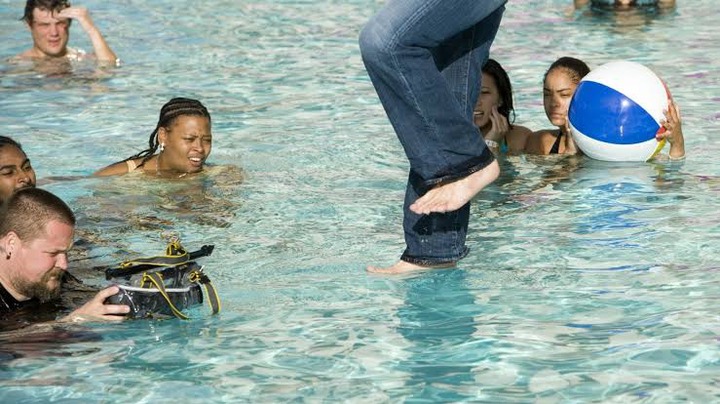 In 2006, a video of him walking on a swimming pool with people inside went viral, so many persons accused him of using tricks because they didn't believe anyone could walk on water. His magic performance in the pool still surprises a lot of persons till today. 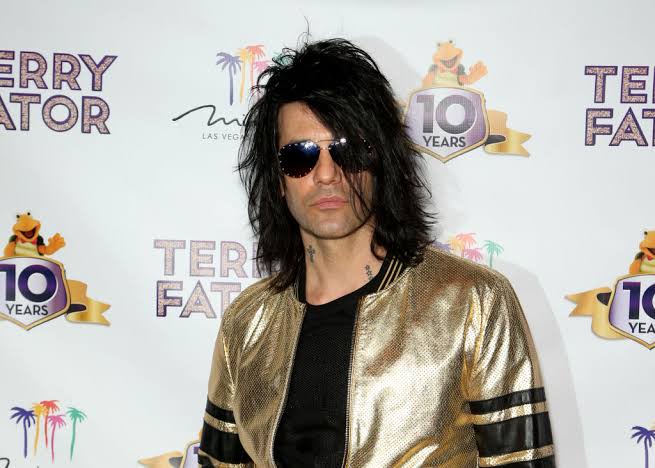 On several occasions, Criss Angel called himself a magician with real magical powers. 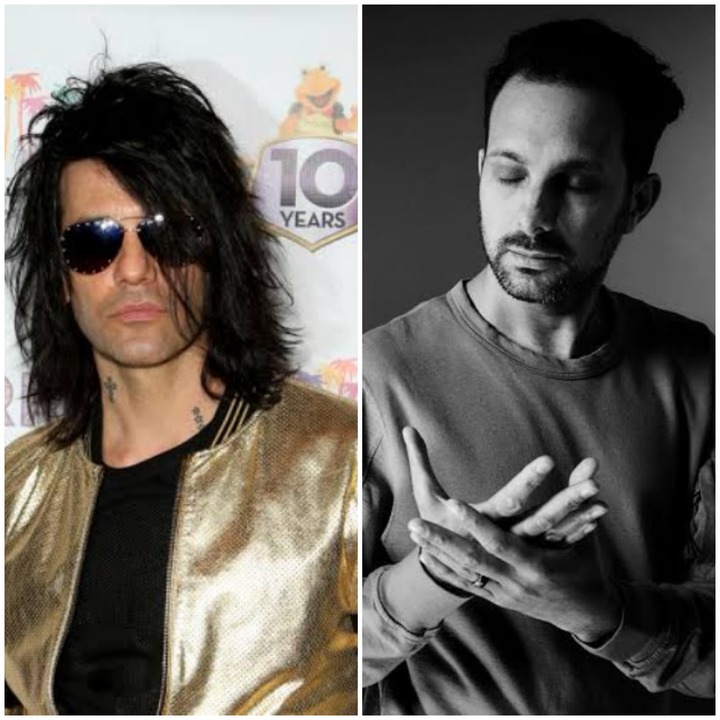 What do you think about these men?