By OmaiOluchi | self meida writer
Published 1 months ago - 0 views 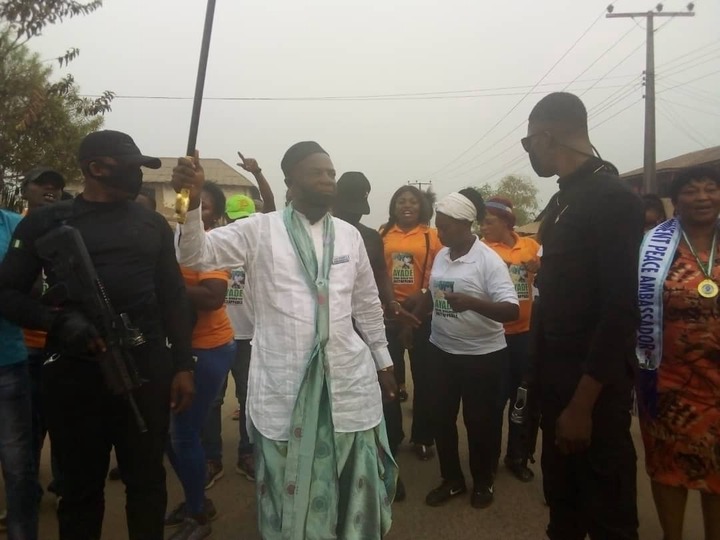 At the well attended ceremony, the traditional ruler said he was very proud of his achievements, especially in the area of cocoa development.

Earlier, the governor's aide who was visibly excited, emphasized the importance of cocoa farming and encouraged everyone to go into agriculture. He assured that with the Cocoa revolution, Cross River State has now overtaken Ondo state to become the major cocoa producing state in the country. He said with the 98% completion of the Cocoa producing factory in Ikom LGA, the state was positioned to even beat Côte d'Ivoire in cocoa production.

"this is the time for you to plant cocoa, you must plant cocoa because that is your gold, the civil servants, the police, the lawyers, everybody who is serving now, please plant cocoa today so that your future can be secured"

Dr. Ofuka who also accused those he described as armed chair politicians of being angry with the giant strides the state is making in the area of cocoa production, said he has been able to take cocoa from very powerful politicians and distribute to the poor and widow alao vowed never to relent.

Reacting, paramount ruler, HRM Emmanuel Ojong accused the former police AIG, Joseph Mbu of disturbing the peace of the community, including the killing of a young man and shooting another on the leg. "The former AIG Joseph Mbu is my son but he does not behave like one. He shot and killed a young man in this village and kept his corpse for about two years now. Another boy he shot on the leg has been amputated and is walking around with just one leg. Many of you may not know, this same Mbu drove me out of my community and I could not enter my own community for a very long time"

AIG Joseph Mbu became popular when he was police commissioner in Rivers State. He was known to have taken very strange decisions seen by many to have been in contravention to the powers of then state governor Rotimi Ameachi.

davido age dennis bonaventure ekiti state current affairs good night love message to my wife nigerian praise and worship songs free download
Opera News is a free to use platform and the views and opinions expressed herein are solely those of the author and do not represent, reflect or express the views of Opera News. Any/all written content and images displayed are provided by the blogger/author, appear herein as submitted by the blogger/author and are unedited by Opera News. Opera News does not consent to nor does it condone the posting of any content that violates the rights (including the copyrights) of any third party, nor content that may malign, inter alia, any religion, ethnic group, organization, gender, company, or individual. Opera News furthermore does not condone the use of our platform for the purposes encouraging/endorsing hate speech, violation of human rights and/or utterances of a defamatory nature. If the content contained herein violates any of your rights, including those of copyright, and/or violates any the above mentioned factors, you are requested to immediately notify us using via the following email address operanews-external(at)opera.com and/or report the article using the available reporting functionality built into our Platform 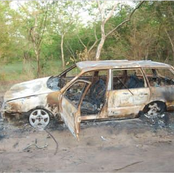 My Dad, Mum, And I Were Kidnapped By Gunmen, I Was Released And Told To Get This Ready Today 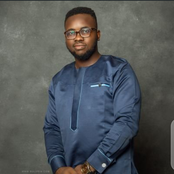 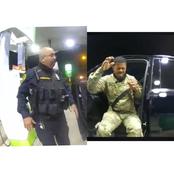 Boko Haram Strike Again, See What They Did To The United Nation Facility And Workers In Borno State 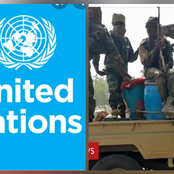 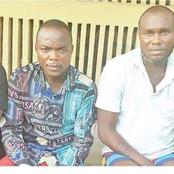 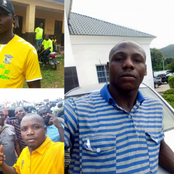 Flashback: Why The Movie "District 9" Was Banned In Nigeria 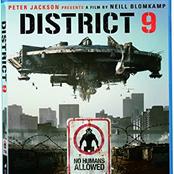 A Former Zenith Bank Driver, Owes Okpata How Plotted The Kidnap Of His Boss 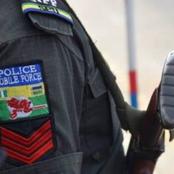 "I monitored by bank manager's movement and informed my gang and they kidnapped him," bank driver says 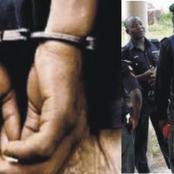 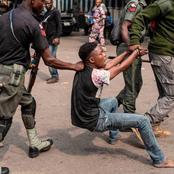