By Jhoiycee (self meida writer) | 26 days

These courageous African tribe is called the Kru tribe and are part of the Krahn ethnic group. When the Europeans came to capture them as slaves, they took their own lives although some were unfortunate to have been captured before death. 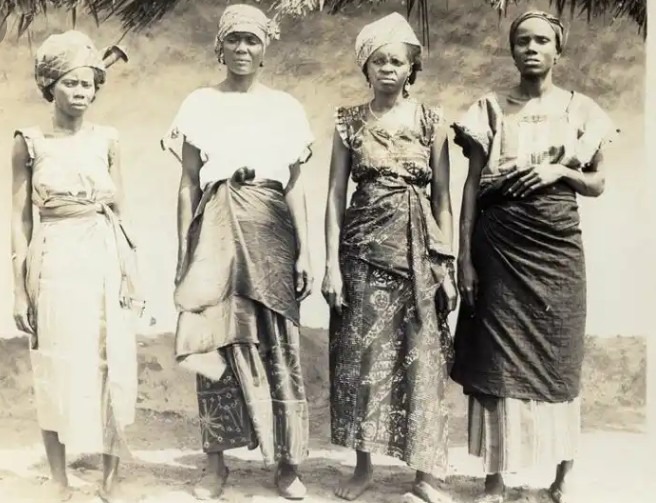 The Kru tribe is indigenous to the people of Liberia, Cote D'voire, Nigeria and Sierra Leone. To this day, they are regarded as the difficult people just because they took extreme measures to avoid slavery. Both men, women and children all took their lives whenever the slave traders were in sight. They considered slavery a disgraceful thing. 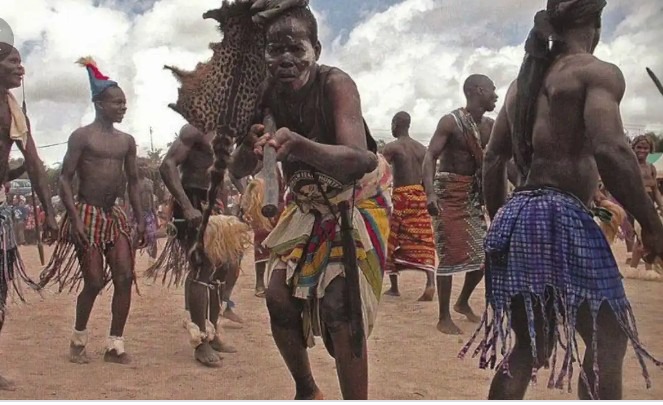 The Krahn people were peaceful as they engaged in hunting, fishing and farming just like most Africans did at the time before the arrival of the slave traders. 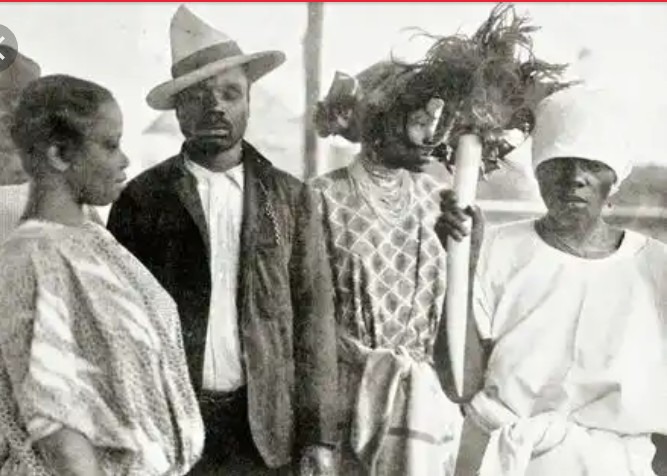 In 1980, on the twelfth day of April, Master Sergeant Samuel Doe engaged in a coup and seized power the government which colonized them. He was from the Krahn ethnic group and became the first Head of State of Liberia.

However, after the coup there was tussle for power among other ethnic groups and so, the community was no longer as peaceful as it used to be.

Content created and supplied by: Jhoiycee (via Opera News )

Enjoy Yourself With These 10 Funny Memes And Pictures