Meet Keagborekuzi, The Traditional King from Nigeria with 2 International Records

By KngCelebrities (self media writer) | 4 months ago

Nigeria is filled with all kinds of Multi-talented people that make us proud on the international stage on a daily basis. King Keagborekuzi, the Traditional ruler of Agbor kingdom is one of such people. This young man from Delta State holds two international records which are listed below.

Mr Keagborekuzi's name went viral after Guinness World records recognized him in 1977 for being The World's Youngest Crowned Monarch. After the death his beloved father in in 1979, he was chosen as the successor to the throne of his Forefathers.

Even though he was still tender as a two year old boy, it didn't deter the elders from crowning him as the next king of Agbor kingdom. However due to fears for his safety, he was taken out of Nigeria where he spent the next two decades of his life. When he became mature, he went back to successfully reclaim his position as the ruler of their kingdom. 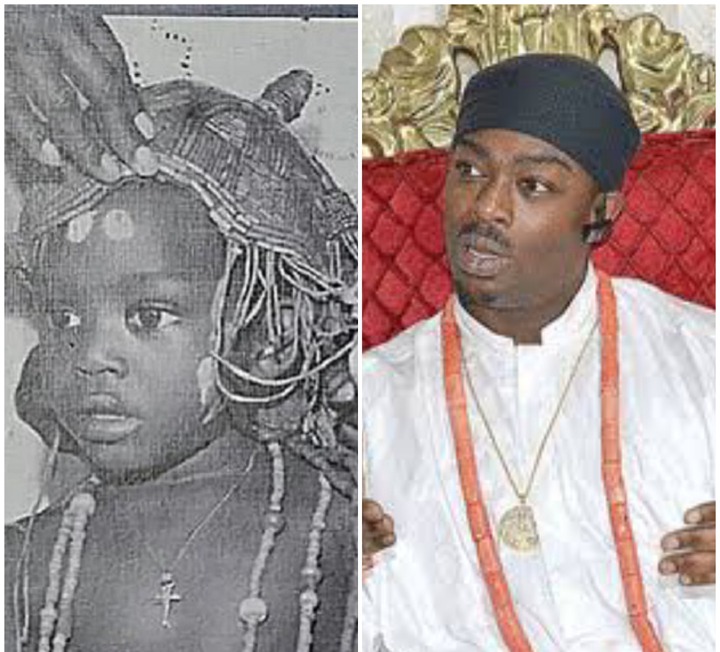 2.Youngest Chancellor of a University in Africa

In 2006 King Keagborekuzi was appointed as the Chancellor of a University by President Olusegun Obasanjo at the age of 29. As if that was not enough, He was also appointed as Vice-Chairman, Delta State Traditional Rulers’ Council. Which makes him the youngest person to hold such a sensitive position too. According to reports by Vanguard, his appointment as a Chancellor, in 2006 by Obasanjo makes him the youngest Chancellor of any University in Africa.