Brief History of Echori In Ihima, One of The Most Powerful Place In Ebira Land(pictures)

History has it that, it was founded by the Akuta clan who had come to settle in IHIMA District from token we District. The clan, of course, went to Iruku (Forest) hill and discovered to their chagrin the Ori, they reported it to his course (Emani Clan) who is the eldest Clan in Ihima district. 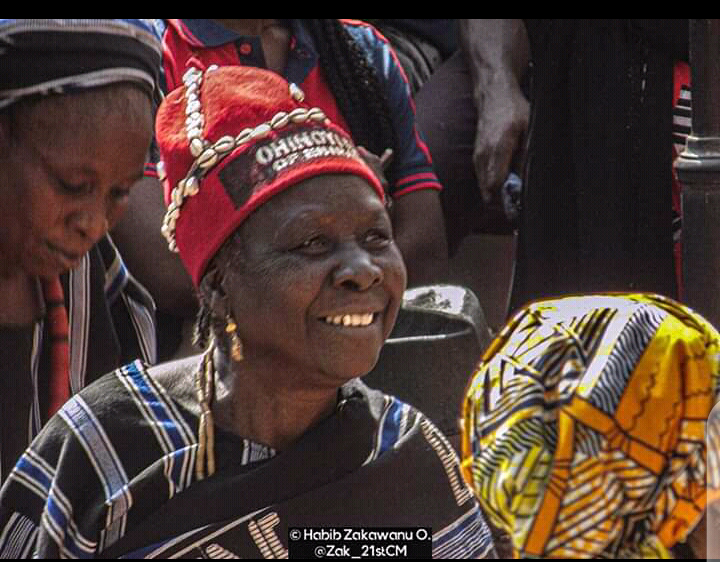 The Emani clan immediately got other clans informed and it was unanimous agreed, among other clans that Emani being the most Senior should take custodianship of the Staff of Office.

The people whose second nature is fairness, Justice and equity equally agreed that other clans ought to be involved so that they could render their constant assistance. But the involvement of the Six clans may be too Monotonous and more so that some of the clans were of the same mother which invariably means, that are direct and one, for example, Emani clan is the only son of his mother, Other children from other mothers equally resolved to just send a representative.

This is the reason why the three clans (Emani, Ohueta and Oha Clan) were bonafide priests of "ORI" IHIMA.

The historical Market (Ohu'Adopisa) was introduced by Late Pa Adopisa Akenu of the blessed Memory out of sympathy for Farmers, Food stuff's Sellers and others during Eche'ori Festival in Ihima which became historical Market in Ebiraland where new yams were first seeing also boost of Thousands of population and generating revenue yearly.

The then eminent traditionalists unanimously agreed that in the course of worship "Ori" all market should be close down throughout the festival period, which is three days this information does not get to our neighbouring Communities who patronize Ihima Central Market, Like Aduge, Ogale people in Ijumu LGA, Ohu'epe in Okehi LGA and Ege in Adavi LGA of Kogi State respectively. 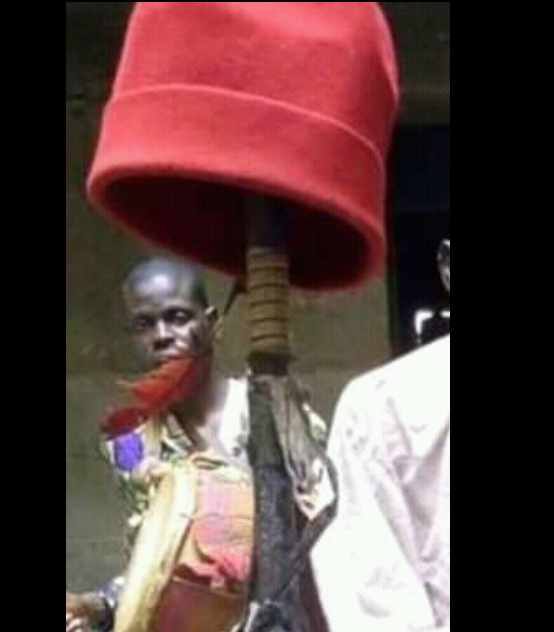 On that market day they came with their farm produces and others as usual unfortunately, they met the market closed and if they go back home their products will be spoils that urged Adai Adopisa Akenu, sympathized with the marketers, and instructed them to use his compound for marketing pending the time Central Market open. That is how the market came on board in China. 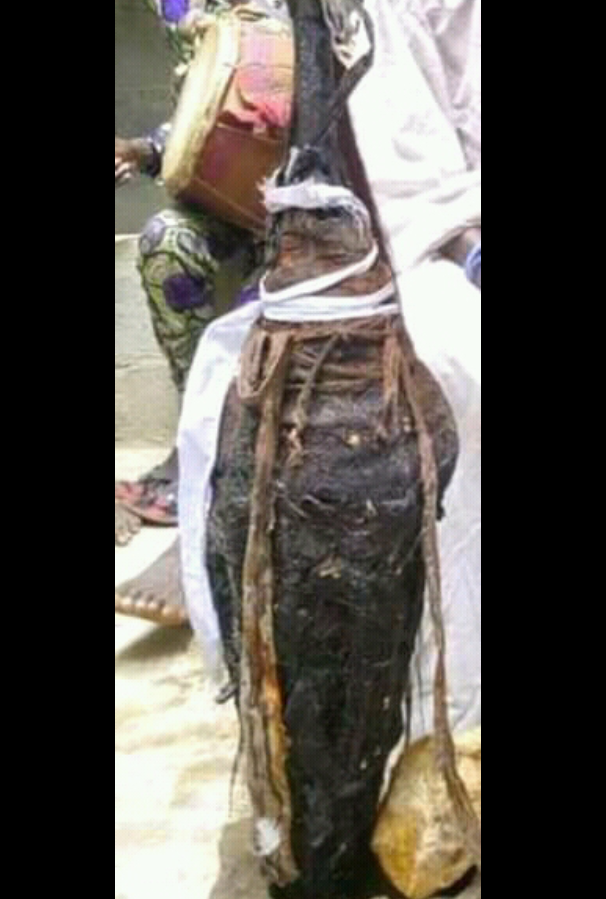 Some Islamic scholars preach against the market that buying and selling in the market is SHIRK why because it is Eche'ori Market (Idol Market). The assumptions are not true the Market came on board out of Sympathy.