Spice up your week with this pictures

By Horoscope04 (self media writer) | 1 year ago

1. In 2011, scientists discovered that African crested rats – fluffy, rabbit-sized furballs from East Africa – lace their fur with a deadly poison. The rats chew leaves and bark from the poison arrow tree and apply their now-toxic spit to their hair. 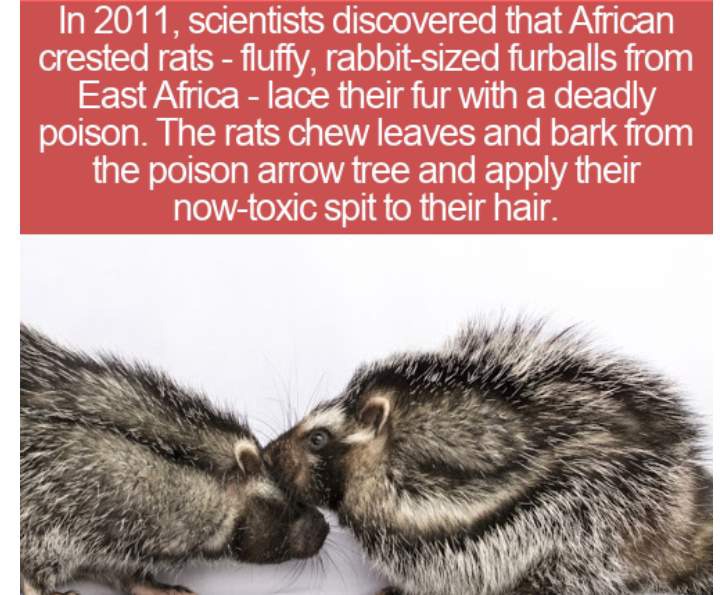 2. The national soccer team of San Marino has only ever won 1 game since it was established in 1986. It has tied in 6 games and lost nearly 200. 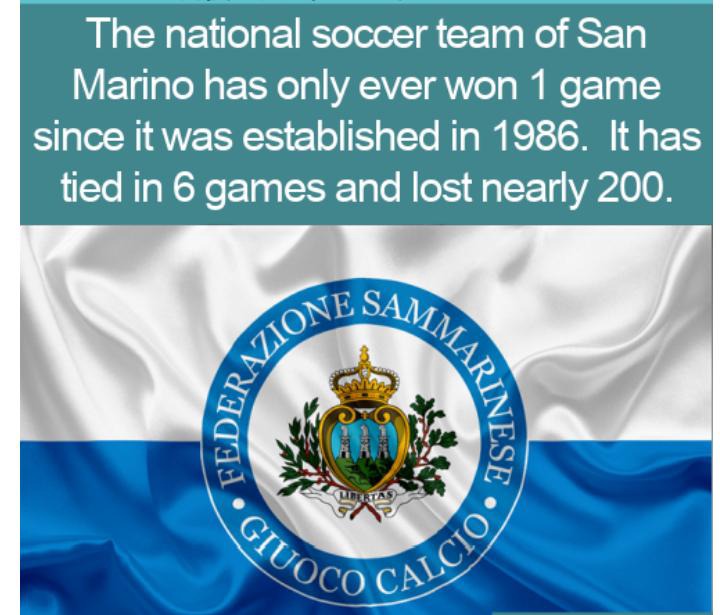 3. In February 2020, a satellite image captured the stunning white peaks of volcanoes Mauna Kea and Mauna Loa on the Big Island of Hawaii, which have experienced their second-most extensive snow coverage since records began. 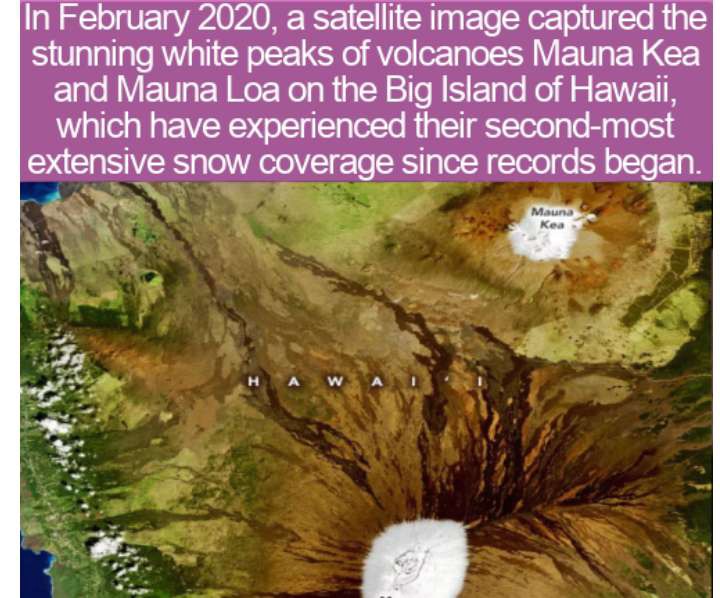 4. Karl Marx and his family lived in extreme poverty from the time they moved to London up until his death. There were some days he could not even leave his house because his wife Jenny had to pawn his pants in order to buy food. 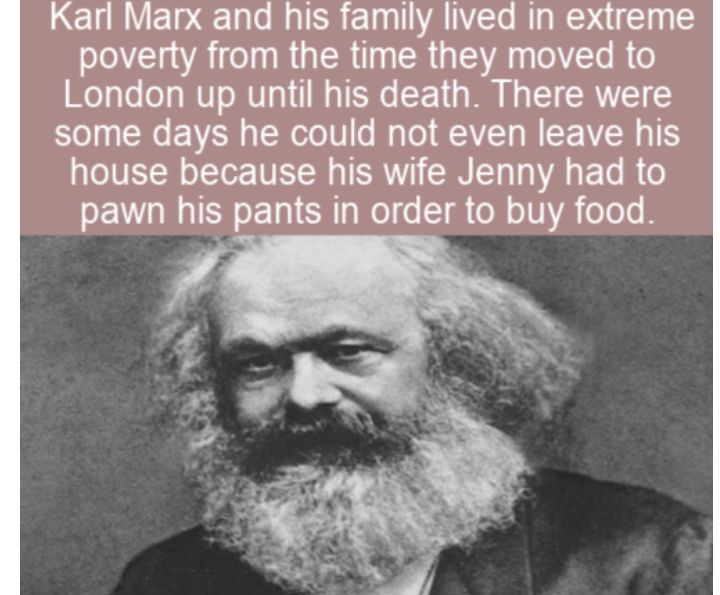 5. Magnolia plants are so ancient that they’re pollinated by beetles because they existed prior to bees appearing. 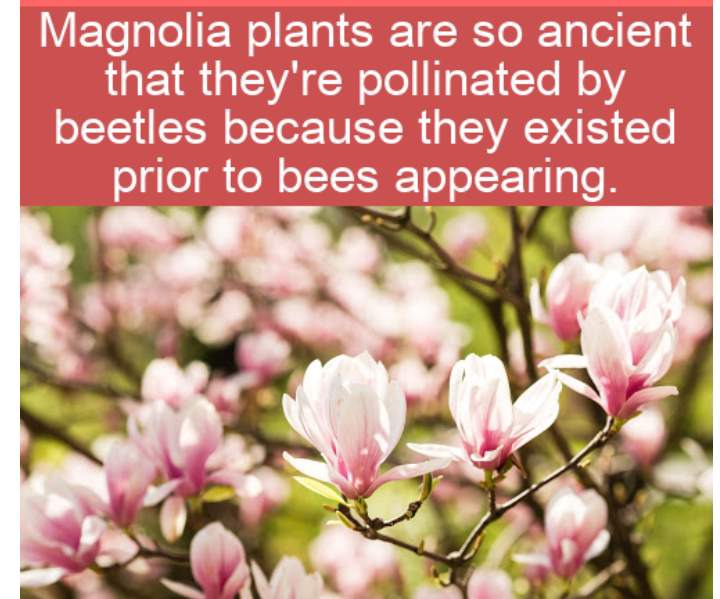 Content created and supplied by: Horoscope04 (via Opera News )