By Outstanding1 (self media writer) | 18 days ago

There is always a lesson to learn from another person's mistake. Actress Lilian Gabriel has recently been defrauded of her life savings somewhere in Asaba. After she came in contact with a stranger that claimed to be a pastor when she was at a movie set. These 3 things are what everyone should learn from her story.

Firstly, no matter how unconscious you might be with things, never be unconscious when it comes to your ATM card, banks will always tell you to guide your ATM card as much as you could to avoid fraud. If not that the stranger saw her ATM and was able to exchange it with the fake one he had, maybe he wouldn't have been able to take all the savings the actress has been saving all her life. 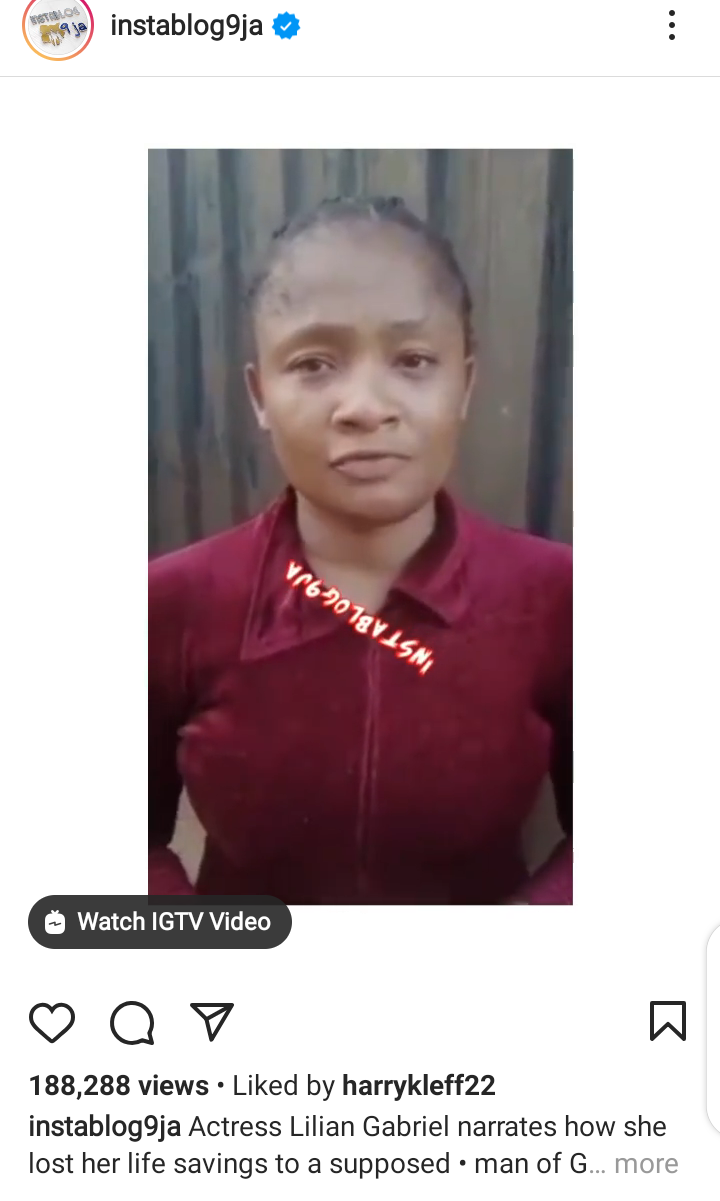 2) Never stand too long with a stranger.

Secondly, you can help a stranger but never stand too long with them, especially if you are just giving them a direction, just tell them if you know and move ahead to where you were going, standing too long with them will only attract him or her asking more questions. If you don't know where the direction is, kindly tell them you don't know and walk away. Because asking more questions is where this kind of thing starts. 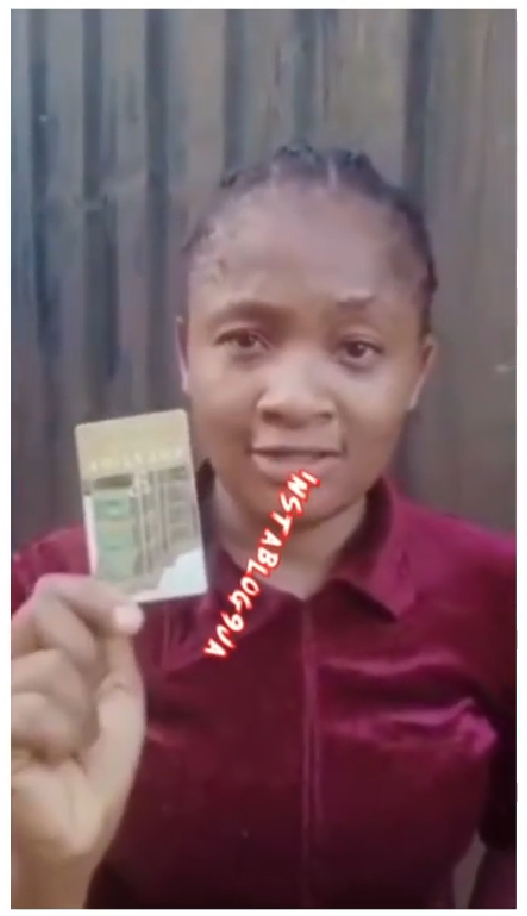 Thirdly, know the kind of prayers you say Amen to and the kind of man of God you believe in. Who would think that a man that claimed to be a pastor only wanted to get hold of this actress's ATM card to withdraw all her life savings? She stood with him while he was in a car thinking he was a man of God without knowing he was on a mission to steal from her.

This actress just wanted to be good to a stranger. She was just trying to give direction to the stranger that she had got as far as asking another person when she didn't know the direction. The supposed stranger got the direction and acted as a man of God. He revealed to the actress that he was a man of God and went as far as revealing how the actress lost her father when she was little and how she lost her mother 3 years ago. 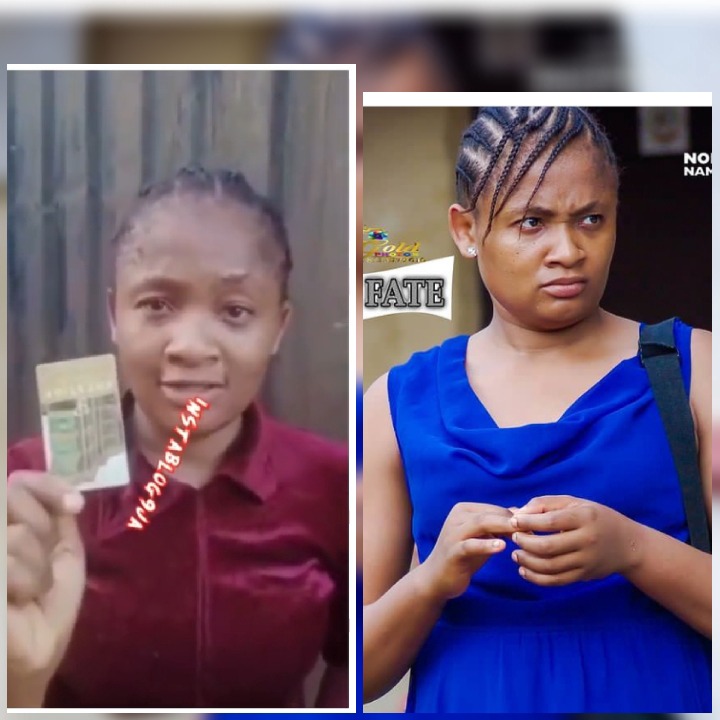 The actress believed he was a man of God because of the revelation so she took him seriously to the extent that the man told her that she should bring her ATM so he could pray towards it because she will receive a miracle alert, they prayed and the man left, all of a sudden she started getting debit alerts when she checked, she noticed that the stranger swapped her real ATM. That was how the stranger took her life savings. Y'all be careful out there.

Deeper Meaning Of Revelation 1:6 That You Need To Know

What does the bible say about money ?

As A Muslim, Here Are Reasons Why You Should Always Fast On The Day Of Arafah