How to Spot a pseudo-smart Personality

By robustflipper (self media writer) | 20 days ago 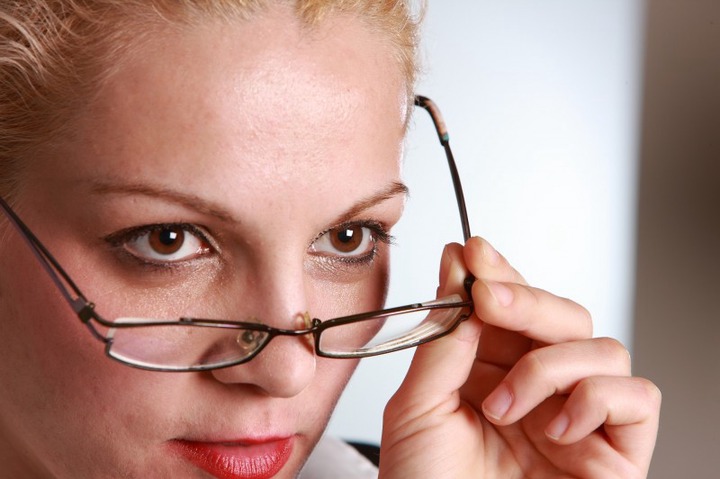 I've had the honor of having genuine, in-depth one-on-one conversations with CEOs of a multi-million dollar companies. These are aggressively intelligent Personalities who humble me just by being present.

It's amusing how different these people are from my peers. Many of my friends and colleagues consider themselves to be extremely smart and intelligent. They have no achievements to back up their ego. Even when every piece of evidence points to their lack of intelligence, they find a clever reason why the rest of the world is wrong, and they are correct.

That is not how top performers think. Here are four things that truly smart people never do.

They don't overthink anything.

Instead, they put things to the test with ferocious speed.

Humility is, ironically, a defining characteristic of highly intelligent people. Intelligence is a byproduct of experience and knowledge, and smart people are painfully aware of what they don't know or can't do.

When you think about it, overthinking is just an inflated ego. You believe you can 'think up' an answer to your problem. You believe you are intelligent enough to solve a problem solely in your mind.

That's not what smart people do. Smart people embrace what the author of The Black Swan refers to as the anti-library: a collection of all the things we don't know. Smart people understand that the answers to their problems cannot be found in their heads.

Instead, they take immediate action. They'll sign contracts on the spur of the moment and then sever them just as abruptly. If they find something interesting, they will devote 140 percent of their energy to it alone, and then abandon it as soon as they realize it isn't working.

Here's how to spot a phony: Inquire about what they've done to achieve their goals. If they start justifying their inaction, you've got a pseudo-intellectual on your hands.

Instead, they lead with a borderline honesty and directness.

Another characteristic shared by aggressively intelligent Personality are their forthrightness and honesty.

Truly intelligent people value their time, and they value yours. That's why you'll rarely hear a smart person chit-chatting about their vacation for 30 minutes. They simply don't see the point.

I believe it is a filter. It's not that smart people don't enjoy being nice — or that they don't know how to be nice.

I believe they do it to see how you react. They know they're dealing with another smart person if you appreciate their directness. If you're baffled and offended by their brutal honesty, they'll know you're probably just trying to appear intelligent.

They don't need a sophisticated reason to act.

Instead, they frequently act on a moment's notice.

Intelligent people will occasionally act childishly, but do not confuse their free-willed behavior with aimlessness.

Many of the people I've interviewed give seemingly arbitrary reasons for their actions. They'll say things like "because I like it" or "it just feels good," which can make you think they don't know what they're doing.

To begin with, truly intelligent people are always aware of what they are doing. So, if they don't launch into a 30-minute explanation of why they did this or that, it's probably because they don't see the point — or don't have the time.

But intelligence is more than just intelligence. Trusting your emotions is also part of intelligence. Intelligent people learn to trust their internal signals in conjunction with external information.

Pseudo-smart people, on the other hand, usually have a super-smart reason for doing whatever they're doing. They will discuss markets, industries, news, and the most recent research. They'll try to persuade you that the entire world supports their decision. Furthermore, they'll then sit on their buttocks for two months.

Instead, they listen more than they speak.

Another characteristic of intelligent Personality are that they are rarely the focal point of a conversation. You'll rarely hear them dominate someone unless they have a good reason to.

It's partly because truly wise people understand how pointless most conversations are. After years of trial and error, they discover that their words rarely produce any tangible results. They instead concentrate on actions.

It's also an ego issue. Why not just let someone talk if you know you can beat them in a debate? What's the point of wasting your time and energy proving something you already know?

When someone dominates a conversation, you're most likely dealing with a pseudo-intellectual.