Looking Lean And Emaciated Months After Her Restaurant Was Demolished, Aisha Begs Nigerians For Help

By Richiehenshaw (self meida writer) | 21 days

Some of us still remember the story about the restaurant that was demolished in Kaduna State for allegedly planning to host an illicit party.

The owner of the hotel known as Asher Kings and Queens Restaurant has come out to beg Nigerians to come to her aid, saying that since her business was demolished life has been very difficult for her.

In the video which was shared by Sahara Reporters, the owner of the restaurant Aishatu Yakubu cried out that she is dying of hunger, and that the public should come and help her. 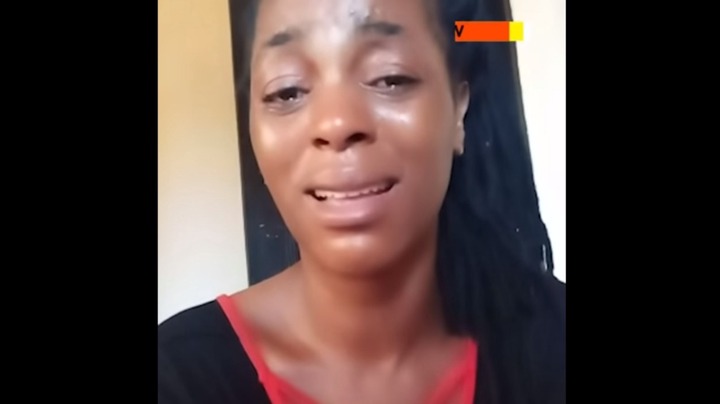 She said that she chose to come out with this video because life is not easy for her anymore. She said that the accusations are taking its toll on her and that she is traumatized and confused, and does not know where to start.

She said that she sees her children everyday but cannot take care of them, and cannot even afford to feed them, and that her children are no longer going to school because she cannot afford it.

She added that she is innocent of the accusations that were levelled against her, and that whatever they were fighting about, she does not know anything about it because she is not a politician.

Speaking further, she said that her restaurant was her only source of livelihood, and the only means with which she was taking care of herself and her children, but now everything is gone, and she does not have anyone to run to.

She begged Nigerians to stand up and fight for her because she needs justice. She described what was done to her as injustice, and said that justice has to take its full course because she is innocent.

According to the report from Sahara Reporters, Aishatu said she does not have the resources to fight Kaduna State Government in court for defaming her character and destroying her business and property.

As some of us already know, Aishatu's restaurant was demolished by the Kaduna State Government in December last year over the allegations that an illicit party was being planned at the venue.

Photos from the demolition in December last year: 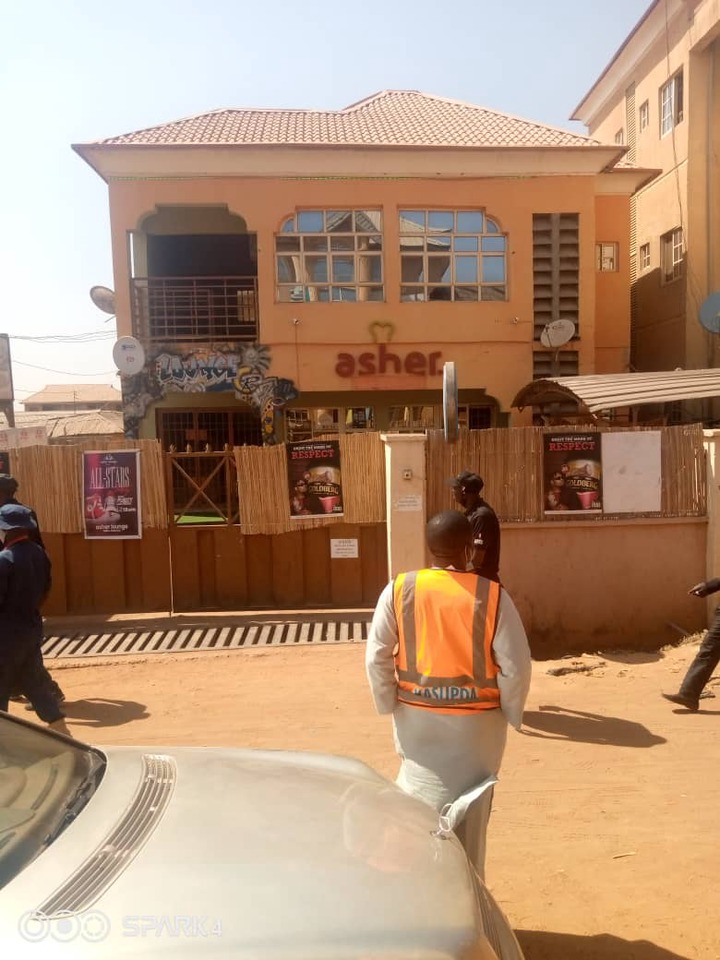 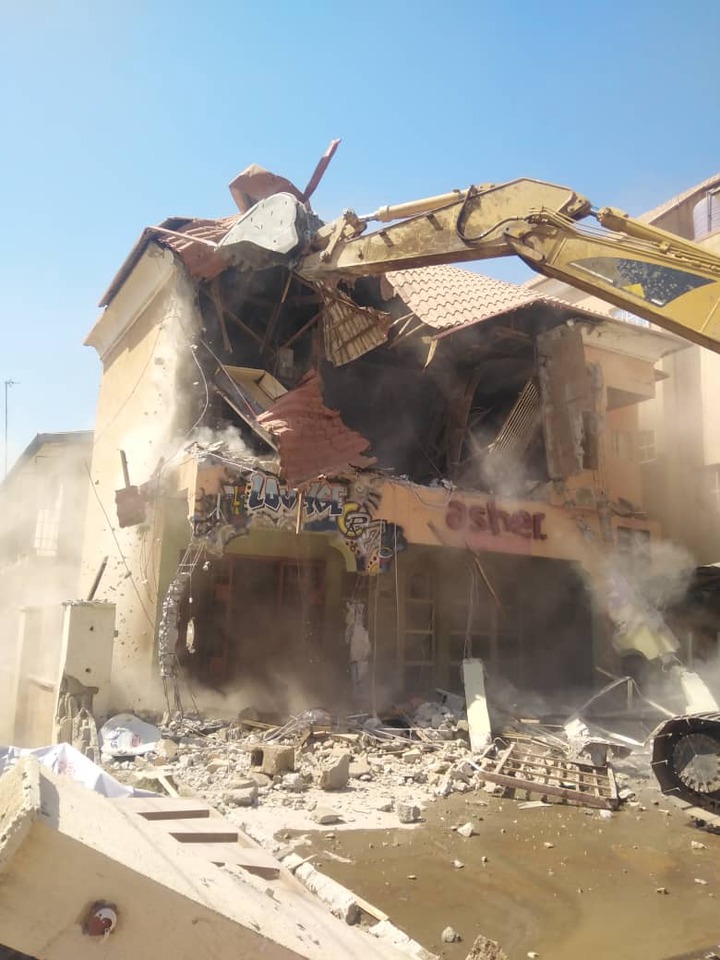 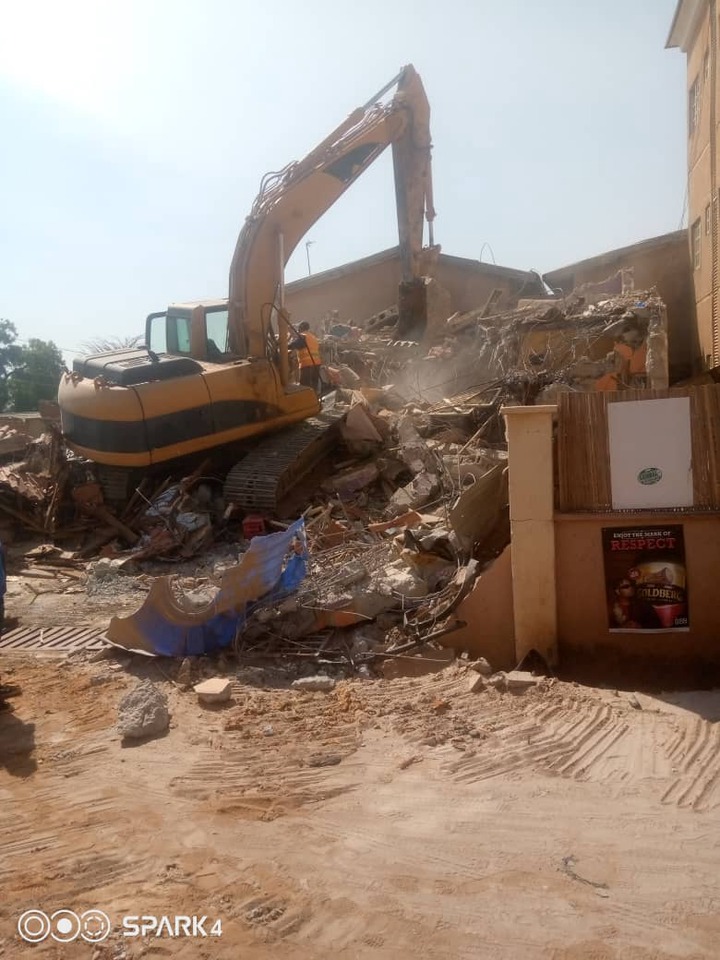 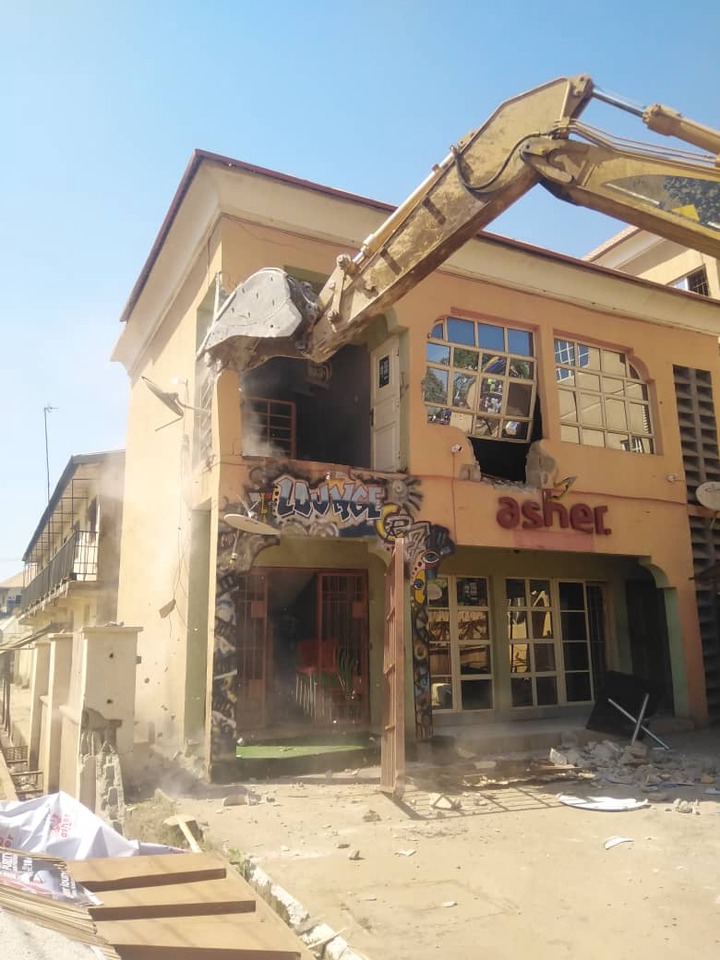 In the video, Aisha was looking lean and emaciated, and quite different from the photos of her that surfaced months ago when her restaurant was demolished. Her recent appearance truly shows that life has not been easy for her.

See photo of her then: 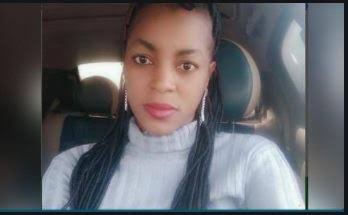 Compare that with how she looks now (screenshot gotten from her video): 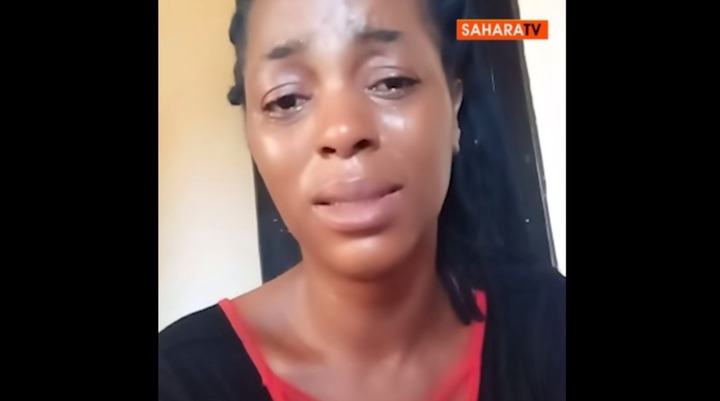 You can see how much she has changed in the past months. Even her skin colour appears to have changed too. It can only be imagined what she is going through now with her children after her only source of livelihood was destroyed. What do you have to say about Aisha's plight? Please as you share your thoughts with us, share the article too so that others can also see this.

Tired Of Wearing Old-fashioned Outfits? See Some Unique And Trendy Styles You Might Love To Consider

"Fraud Is Not A Means Of Making Money- Georgina Onuoha