By DuchessCorner (self media writer) | 3 years ago 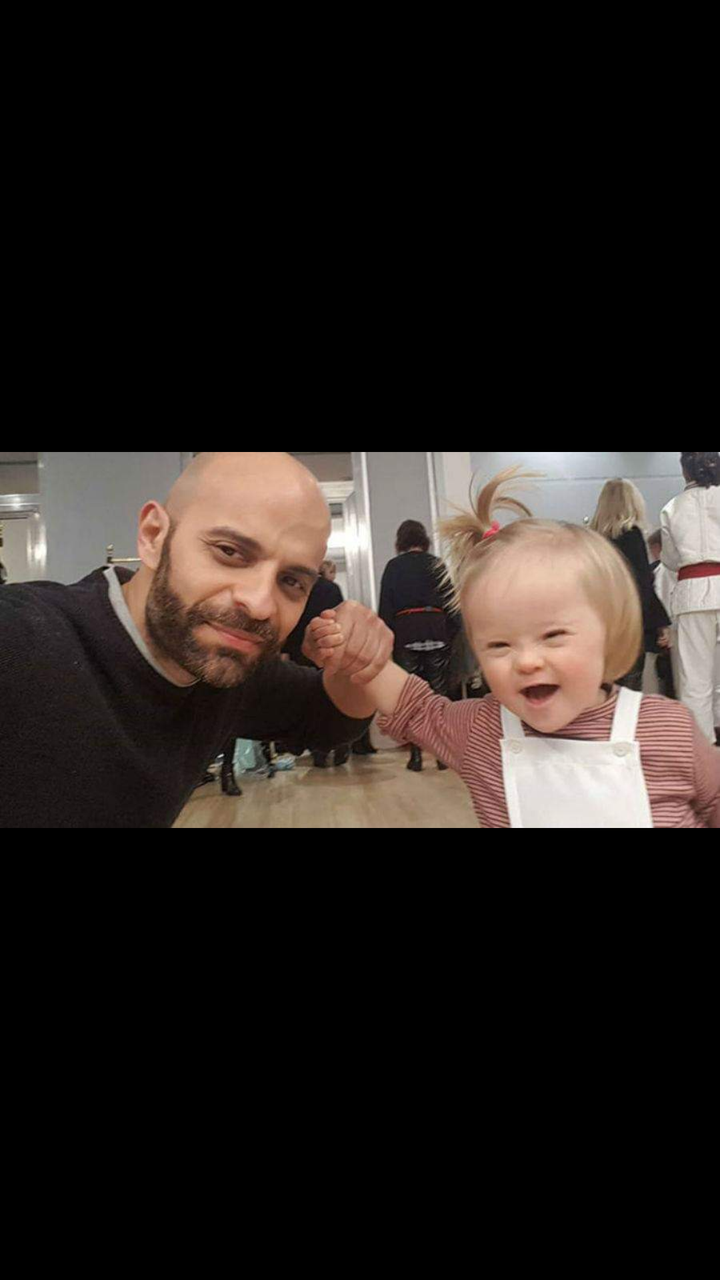 Reading stories about abandoned children who finally got to go home to a loving family is absolutely heartwarming.

Well, meet the 41-year-old Italian man Luca Trapanese: a man who has decided to challenge the stereotypes of religion, fatherhood, and family in his home country. He adopted his daughter Alba when she was less than a month old, and his story has gained huge popularity ever since. One of the reasons is that Luca is gay and a single dad, and the Italian social services don’t usually let single, gay men adopt children. He has told the media that he was told at the time that he would only be able to adopt a kid with behavioral or health problems, and he still wasn’t scared away. Luca adopted Alba when she was just 13 days old, and the little girl has Down’s Syndrome. She was actually given up for adoption by her mother because of it, and 20 families had rejected the newborn because of her condition. Fortunately, though, Luca wasn’t scared away by it, as he has been working and volunteering for organizations focused on children with special needs ever since he was 14 years old. 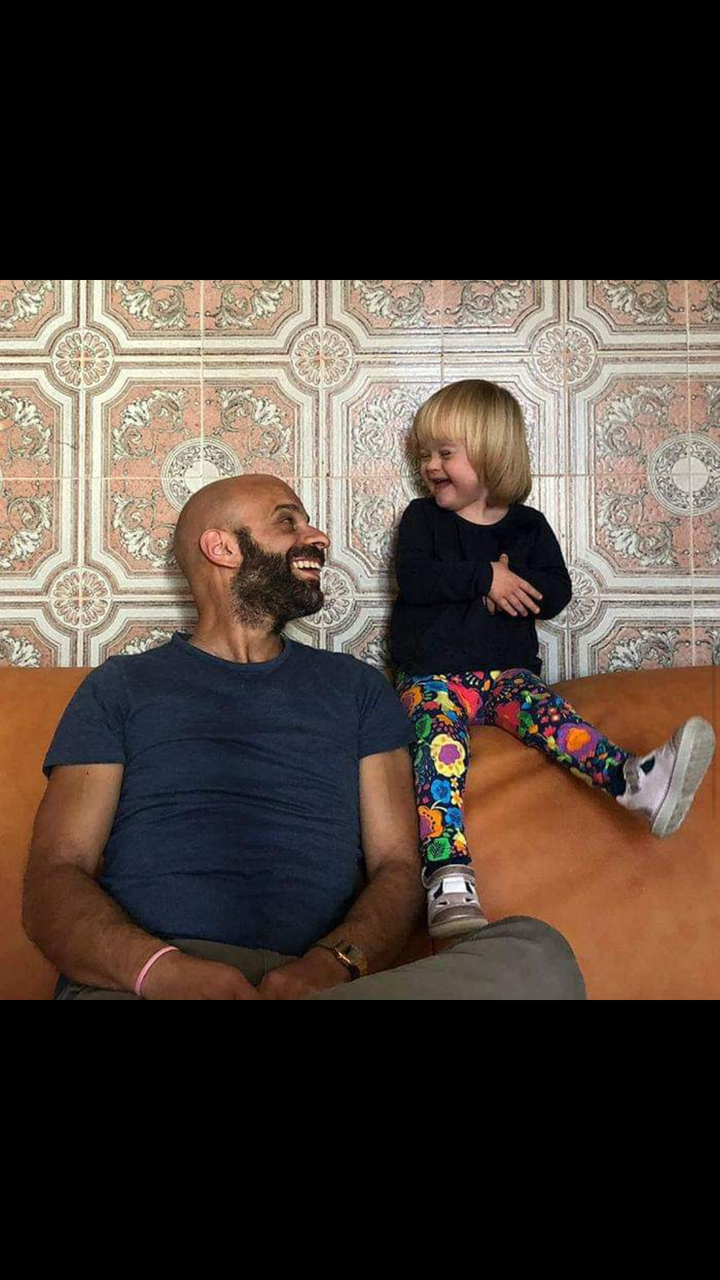 Luca was openly told that he could only adopt a child that had been previously rejected by traditional families, and he was in tears of joy when he was told that he would finally be able to adopt the little Alba.

He told the media that when he first held her in his arms, he was overcome with joy, and he felt that she was his daughter straight away. It was the first time for him to hold a newborn baby, but he was immediately ready to be her dad once he did.

His life now revolves around his daughter, and he says that she “revolutionized his life and everything is about her”. She brought him happiness and a sense of fulfillment, and he’s proud to be her dad. He wanted her to be his daughter. Content created and supplied by: DuchessCorner (via Opera News )