5 Most Powerful Ancient African Kingdoms You Should Know About

By Technome (self media writer) | 1 year ago

Today we will be talking about the 5 powerful Ancient African kingdoms, of which Egypt was the greatest. However, If you think that the Egyptian Empire was the only notable kingdom in Africa, you're in for some learning. 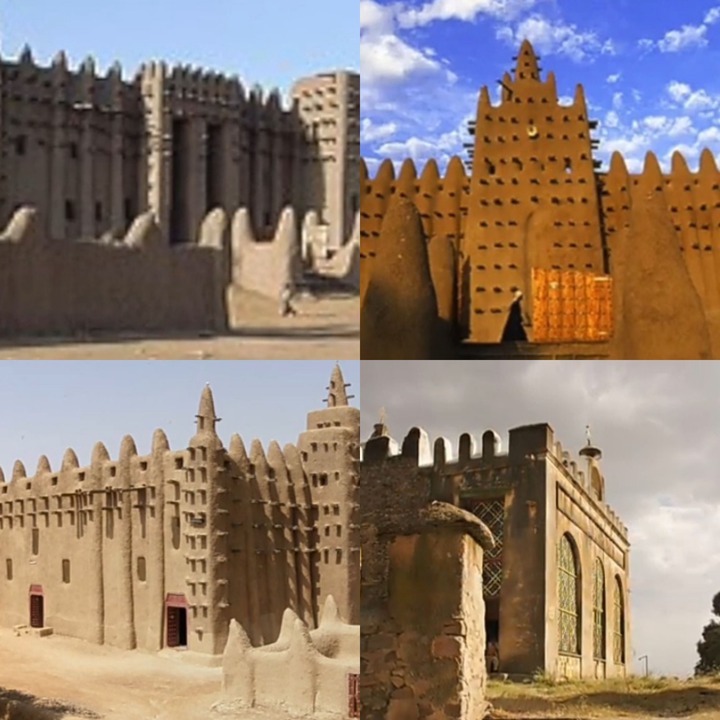 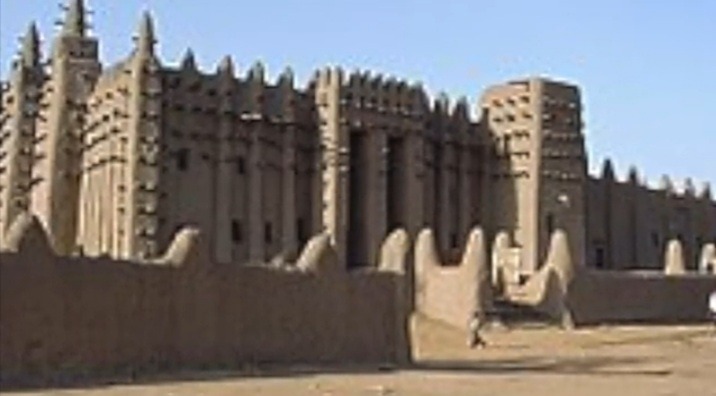 The great Mali Empire began in the 1200s by Sindiata Keita, sometimes referred to as Lion King. The Mali Empire was known for being the epicenter of trade, elaborate mass Islamic schools and simply for being a world of luxury and riches.

One of the greatest leader of the Empire, Mansa Musa, had so much gold that he passed it out to the poor along his hajj to Mecca. The Mali Empire was so rich through trade that by the 14th century, it was the source of almost half of the world's gold exports from West Africa.

The Empire was also home to Singhara Madrasah, one of the greatest centers of learning, and housed the largest library in Africa at the time, with an estimated 7000 manuscripts. 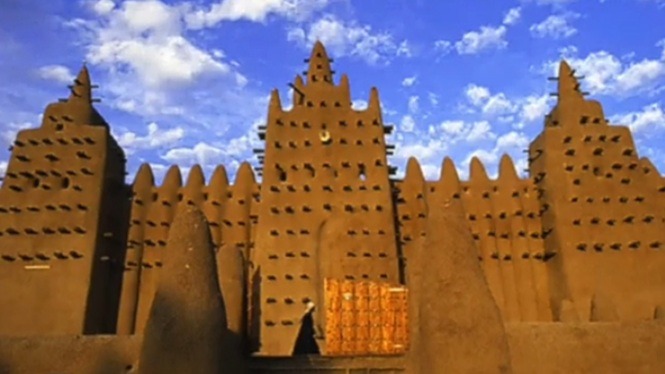 This ancient Nubian Empire ruled over a vast territory along the Nile River, in what is modern-day Sedan. Starting from around 785 BC, this Kingdom was so powerful that it even ruled its famous neighbor to the North Egypt as the 25th dynasty, which meant the monarchs of Kush were also the Pharaohs of Egypt. 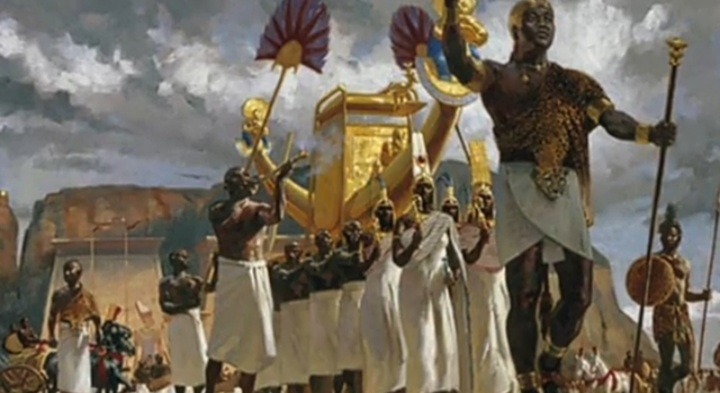 The Kingdom of Kush thrived for over a thousand years, and was the center of trade for iron and gold. The kushites also mummified their dead, and build their own types of pyramids. In fact, the Kushites capital of Moreau is home to ruins of over 200 pyramids, far more than Egypt. 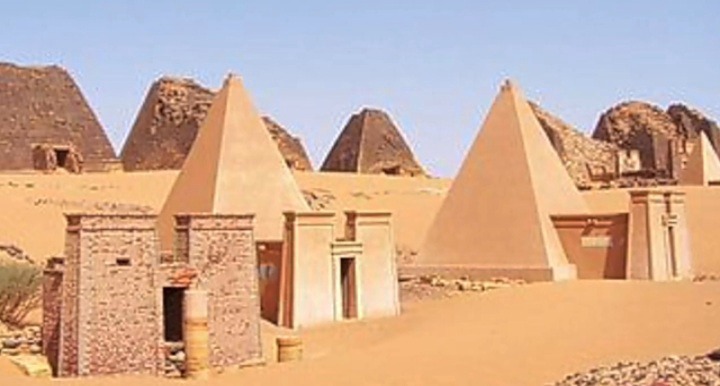 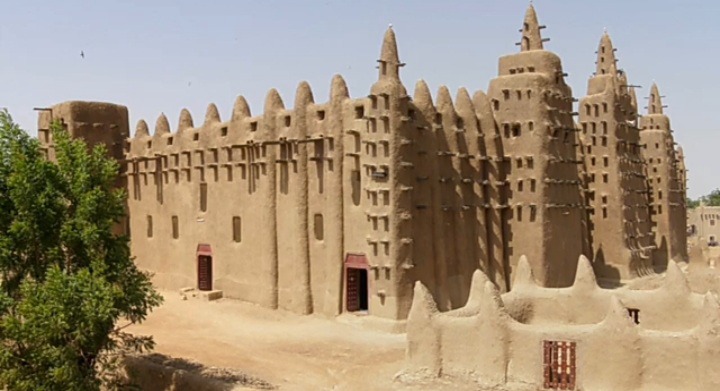 This large West African Kingdom was formed in the 15th century, and encompassed a dozen of modern-day African nations. The capital of this massive Empire was the city of Gao, which was located in modern-day Mali.

It's greatest leader was King Mohammed Askia, also Askia the great, who expanded the reach of the kingdom and established hundreds of Islamic schools in Timbuktu. He also opend his court to scholars and poets from throughout the Muslim world. He advocated for learning, and awarded professors with large pensions. 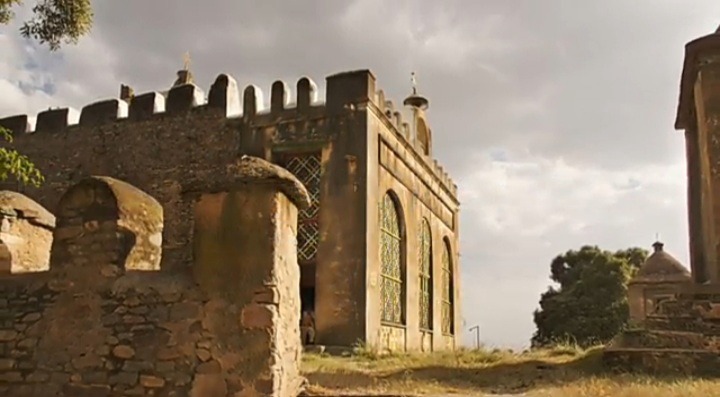 During the time of the Roman, another influential Empire was thriving in n East Africa. The Kingdom of Axum was a trading giant whose golden ivory created a vital link between ancient Europe and the far East. The Kingdom of Axum also developed its own written script known as Ge'ez. It is one of the first in Africa, and had it's own unique architectural style. 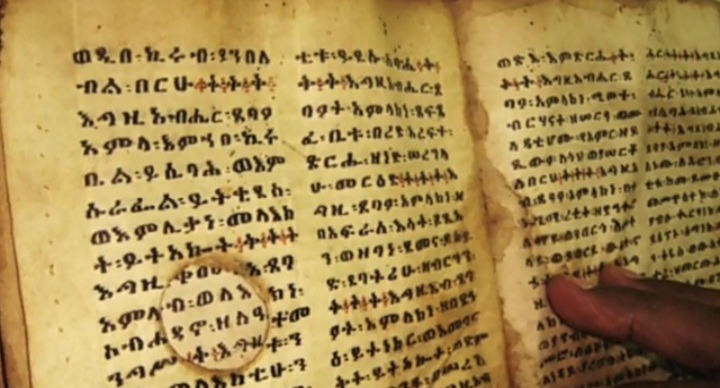 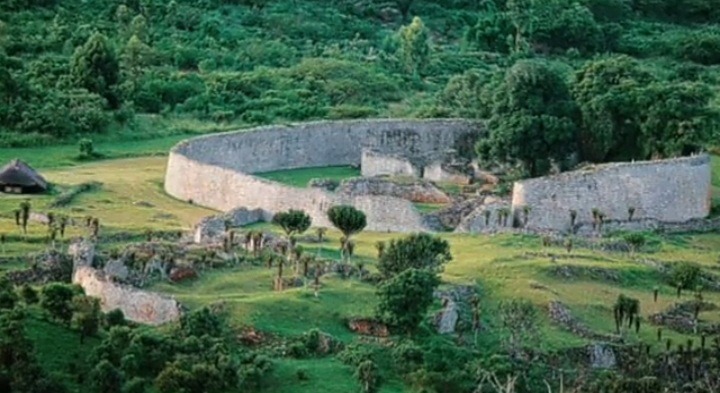 Established around 1220, the Kingdom of Zimbabwe expanded artistic and stone masonry tradition to impressive levels. Elaborate stone buildings were built, and trade with Asia and Arabic partner thrived in this Kingdom that was greatly influenced by the kingdom of Mapo-gu Quay in Southern Africa. 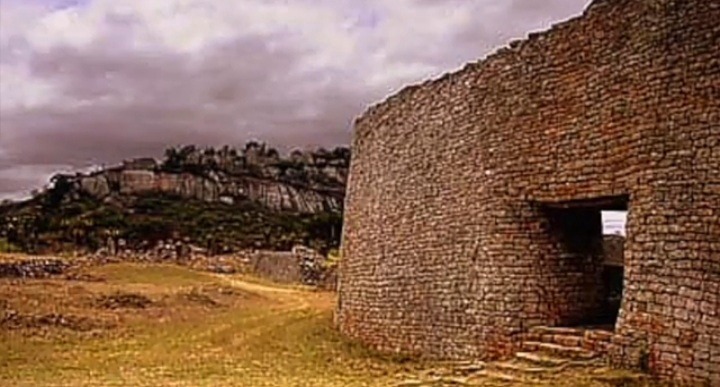 The city of Great Zimbabwe served as the capital of the kingdom. That is where the ruins of the impeccably built buildings are found today.

Hope you enjoyed reading this? Do not forget share with others, and to follow me for more.