The origin and meaning of Pikin, Sidorn, Dash, Kamkpe and other Pidgin English words

By InTheKnow (self media writer) | 22 days ago

The Nigerian Pidgin English is a Lingua Franca in Nigeria. Some of the words in the language got their origin from early Christian Missionaries and traders such as the Latin, French and Portuguese; the British colonial masters; and other Nigerian indigenous languages. These are some of these words, their origin and meaning: Borku is used to refer to something that is in large quantity. It is derived from the French word Beaucoup which could mean much, plenty, many, numerous, et cetera. Example, "Meat borku for the soup" = "There is a lot of meat in the soup." 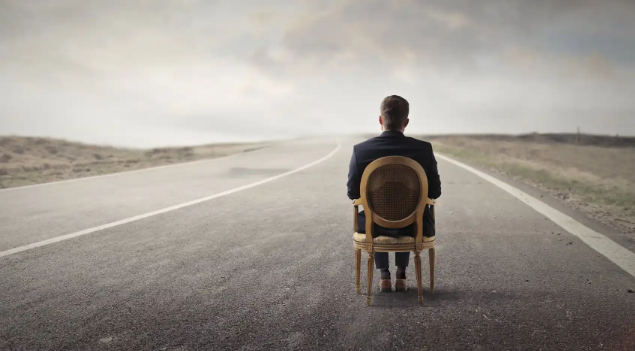 Many users of the Nigerian Pidgin have thought that 'sidorn' originates from Nigeria. Sidorn means sit down or settle down in the Pidgin English. The original word is the Latin sede which means 'sit.' It later translated to the Italian word sedan which refers to a seat or to sit. Example, "No sidorn look" = "Do not sit down and watch."

This Pidgin word has been used by some to mean 'quickly,' or 'hurry up.' On the contrary, against how it is used in the Lingua Franka, Oya is a Yoruba word that could mean 'are you ready?,' or 'it is ready.' Example: "Oya nah, go bringam" = "Quickly go get it." 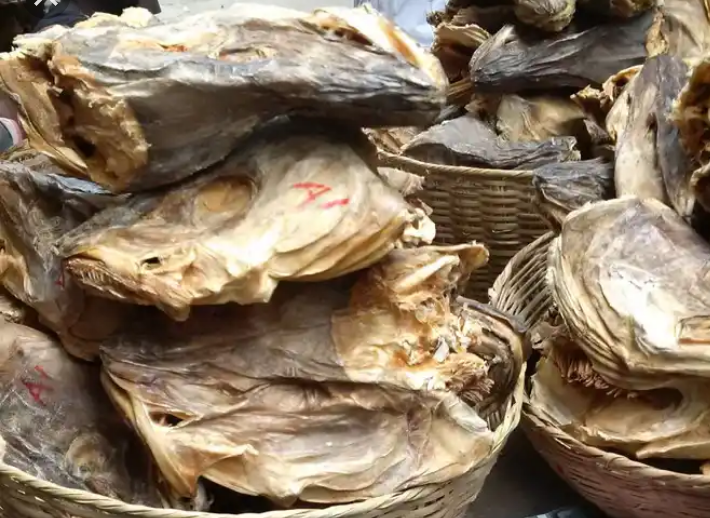 Okporoko is the generalised form of the Ibibio/Efik word 'ekporoko' which refers to stock fish. Stock fish are imported dried Cod fish from Norway. Apart from Cod, Haddock and Pollock are sometimes used. Okporoko is a popular ingredient for Nigerian made delicacies because of the aroma it gives to the dish. 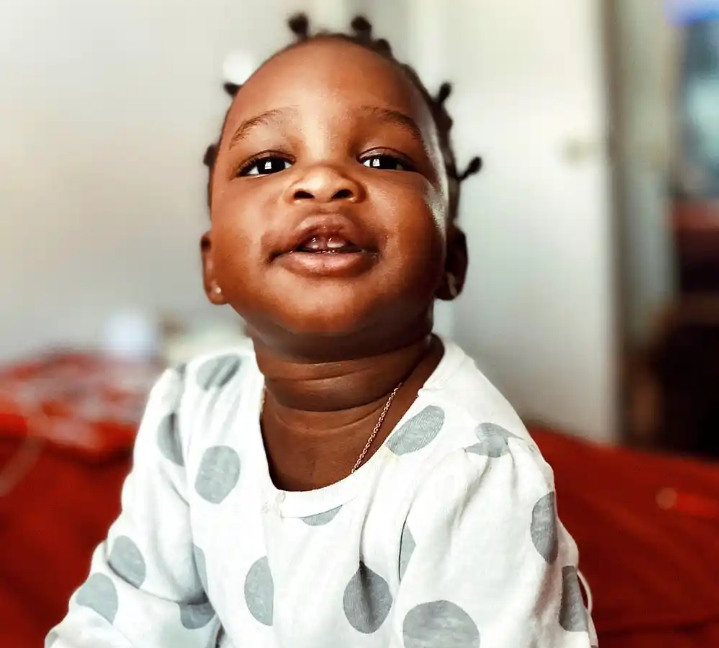 A little child is referred to as pikin in Nigerian Pidgin. Pikin is derived from the Portuguese word 'pequeno' that means 'small'. Example: "Your pikin don wake." = "Your child is awake."

To dash is to gift somebody something for free. It is a Portuguese with the same meaning as being used in Nigeria. Example: "Tekam, I dash you." = "You can have it, I have given you for free."

Kamkpe is gotten from the French word 'Kampe.' Just as it is used in French, in the Lingua Franka it means 'fine,' 'alright,' et cetera. Example: "E dey kamkpe." = "It is alright."

The English word 'Dirt' is the origin of the Pidgin word 'Dorti.' Dirt in English is a noun with filth as synonym, but dorti can be used as a noun or an adjective to mean 'filth,' or something that is filthy. Example: "Make dorti(noun) no dey that house." = "There should not be dirt in that house." "That cloth don dirty(adjective)." = "That cloth is (dirty)." 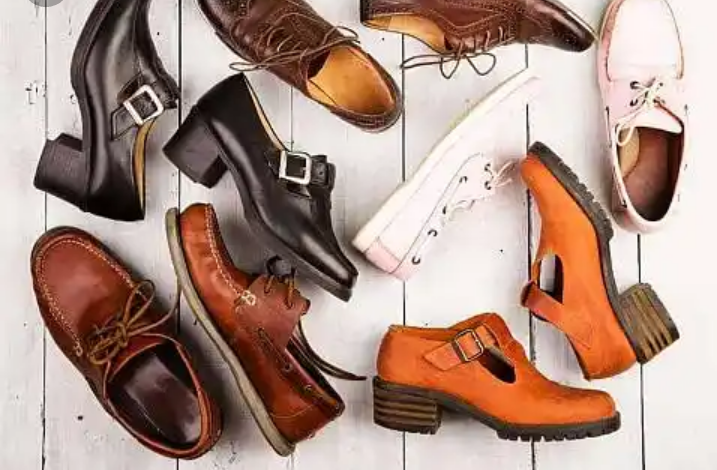 A lot of persons, especially from the South-West have mistaken these word to be a Yoruba word since the Yorubas use the word 'bata' for footwear and. Bata is Czech Republican. Bata was a shoe manufacturing company set up as The T.&A in the Czech republic. In the 1980s, Bata was one of Nigeria's most iconic brands, worn & sold widely. Example: "Him no wear bata." = "He is not putting on shoes."

'Saber' is a Portuguese word which, as 'sabi' is used in Nigeria, refers to having knowledge or awareness of something. Example: "That teacher sabi Mathematics well well." = "That teacher is very good at Mathematics."

Belly, an English word which describes the abdominal area, is where the Pidgin 'beleh' is gotten from. Beleh and belly are used similarly. Example: "Jonah been dey fish beleh." = "Jonah was in the belly of the fish."

Abeg is derived from the English phrase 'I beg.' Abeg could means 'please,' or 'I am pleading.' Example: "Abeg come carry me by ten." = "Please come pick me up by ten."

I. The first usage is derived from the English word 'concentration,' where the shortened form 'conc.' is used. KORNK here means concentrated. Example: "That wan na kornk lie." = "That is a concentrated lie."

II. The second usage is from the British slang 'conk' which means 'nose.' Also 'conk out' is used to refer to a breakdown or failure. The other usage is for a punch or a knock on the head; this is where the Nigerian Pidgin got its kornk from. Example: "Who kornk you?" = "Who gave you a knock on your head?" 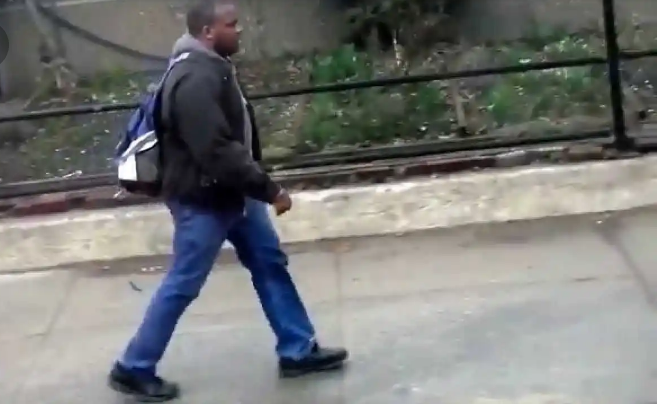 'Walker' is the English word where 'waka' us gotten from. While 'walker' is a noun, 'waka' is a verb that suggests movement with the legs, synonymous with 'walk,' the verb form of 'walker.' Example: "Them waka from Israel reach Egypt." = "They walked from Israel to Egypt."

Content created and supplied by: InTheKnow (via Opera News )