Check Out Some Popular Magic Tricks And Their Explanation

By Pheelphilly (self media writer) | 28 days ago

Magicians often amuse both children and adults with a combination of charm and tricks. More often than not, a magician leaves the audience wondering “how did they do that?” Well, today prepare to receive the answer to that question. The secrets of some of the most popular magic tricks will be revealed now. 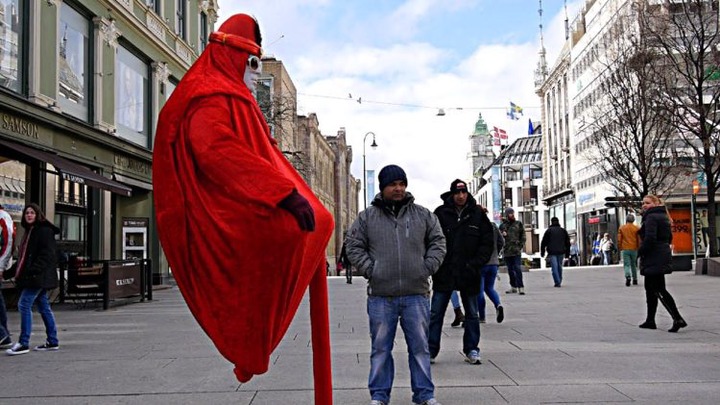 This is a rather simple, but visually stunning trick. You may have seen it on the street, yourself. It appears as though a man’s floating in the air, sitting cross-legged, using nothing but a pole to hold himself in the air. Although, that’s not exactly the case. The pole is actually a part of a rig. A bottom circle is normally hidden with flowers or some other kind of debris. Meanwhile, the basket that the magician is sitting in is hidden by large robes. 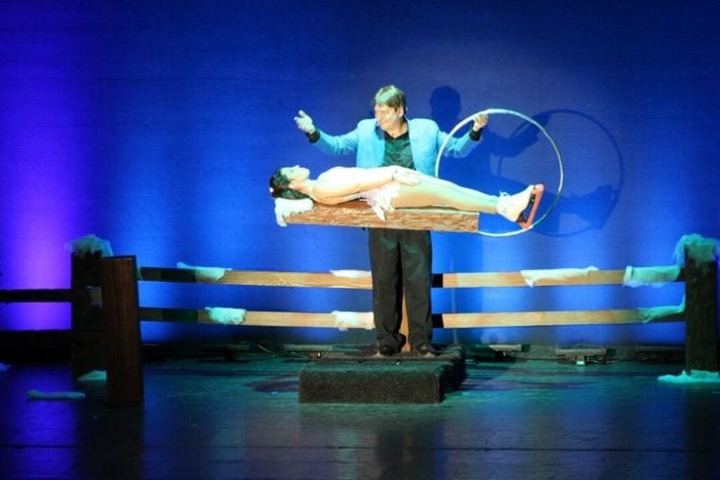 After inviting a woman up from the audience, or just using their assistant, the magician will have the woman lay down on a plank of wood held up by two chairs. The magician then slowly moves the chairs to reveal that the woman’s floating. Some magicians even use rings to show that there are no wires holding her up. So, how does this work? As it turns out, the chairs were never the only thing giving the woman support. The magician will often stand next to a metal rod, which is also helping to hold up the plank of wood. The magician then just puts pressure on the rod to help keep the woman where she is. The hoop often used is more of a red herring, captivating the audience further to distract them from the rod. 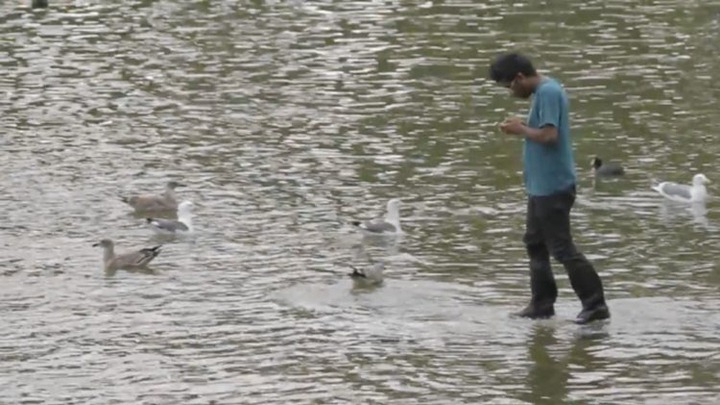 Walking on water was one of the many miracles that Jesus Christ was stated to perform in the Bible. Of course magicians would want to replicate that miracle, so it would seem all the more stunning to those watching. However, it’s not quite as impressive a trick as you might expect. Magicians simply put perspex boxes in the water, just below its surface. They’re clear and sturdy, so the magician has a safe and hidden walking space. The magician will often look uneven or wobbly while walking, but it’s really just a show.

3 Circumstances Where You Should Avoid Making Love To Your Wife

Bladder Irritants: Here Are 4 Things That Can Cause Frequent Urination