By Ahmad_Wakili (self meida writer) | 9 days

How far do you know about the wonderful world we lived in? I bet you know a lot!. But here are 10 crazy fact you need to know about our beautiful planet Earth. 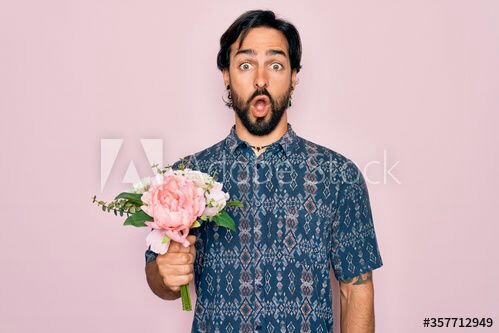 The world we live in will never stop to amaze us with some of it crazy and insane facts. And believe you will never be told in school about these amazing fact about the world.

1.The best place in the world to see rainbows is in Hawaii 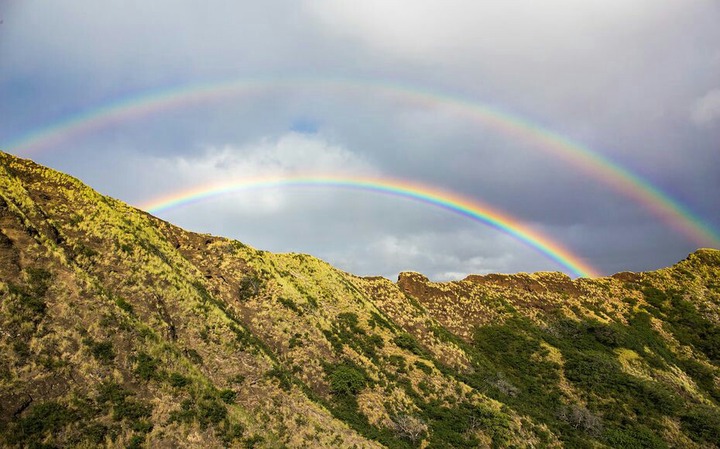 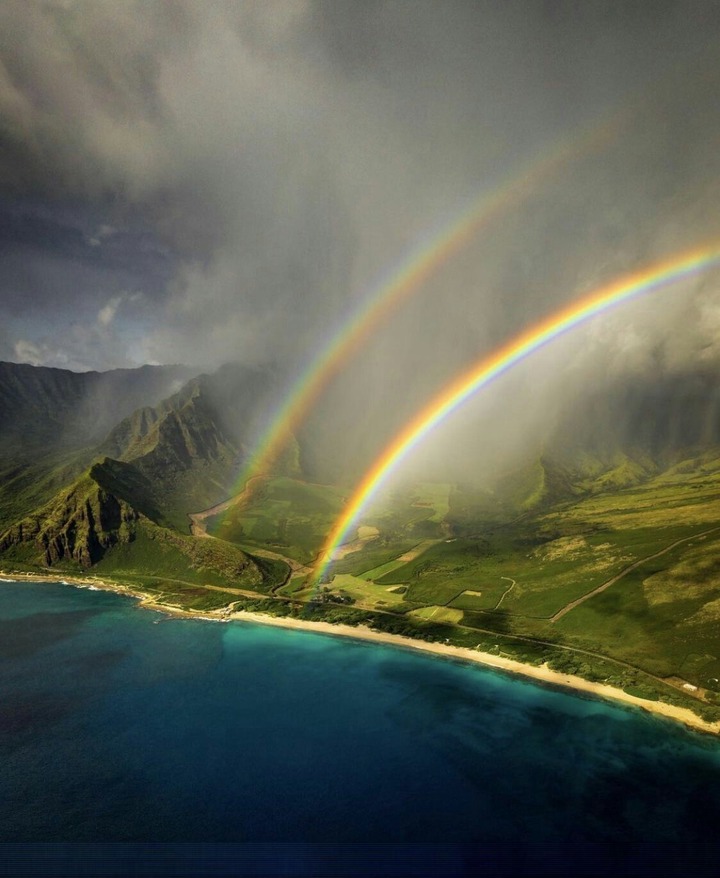 2.Whale songs can be used to map out the ocean floor. 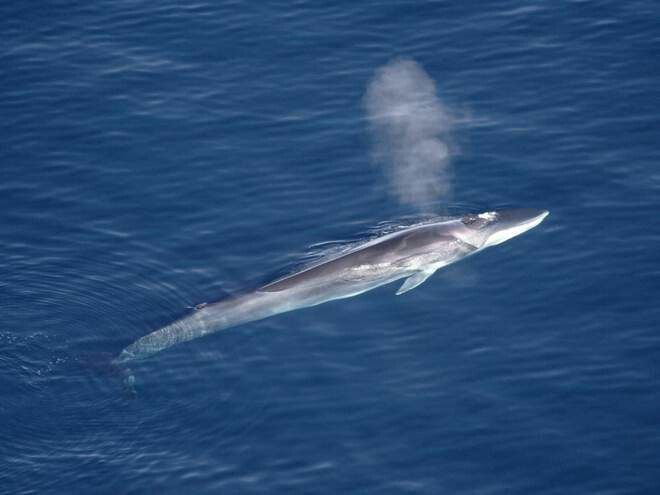 Fin whales also known as "Barry White of the ocean". This whale use bellowing songs to attract mates and it can be heard up to 1000 Kilometres away so this are consider to be the loudest sound wave in the marine life.

The song can reach 2.5 kilometres under the water and bounce back with accurate measurements.

3.Mount Everest is bigger now than the last time it was measured. 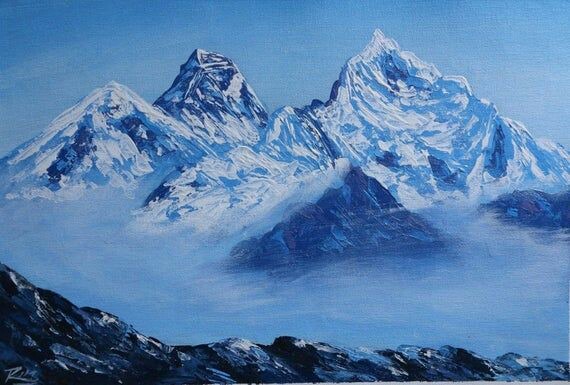 Once a mountain riches it's maturity stage it won't grow again but just of recently when some surveyors from China and Nepal measure the mountain. Mount Everest has getting bigger then the last time it was measured, the pervious reading was 29,002 feet above sea level in 1856 down to 20,029 in 1955, but recently the reading of the mountain is 29,031.69 feet, due to plate tectonics. 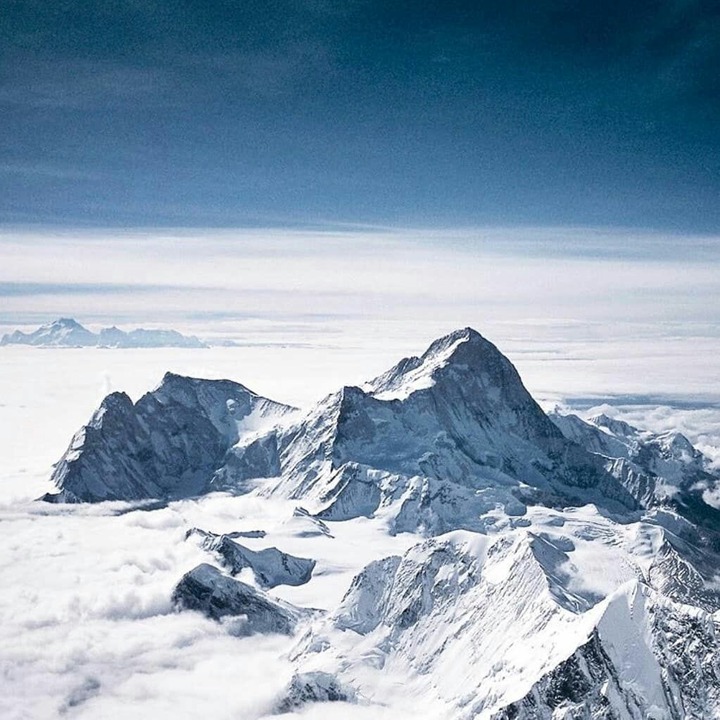 4.North Korea and Cuba are the only places you can't buy Coca-Cola. 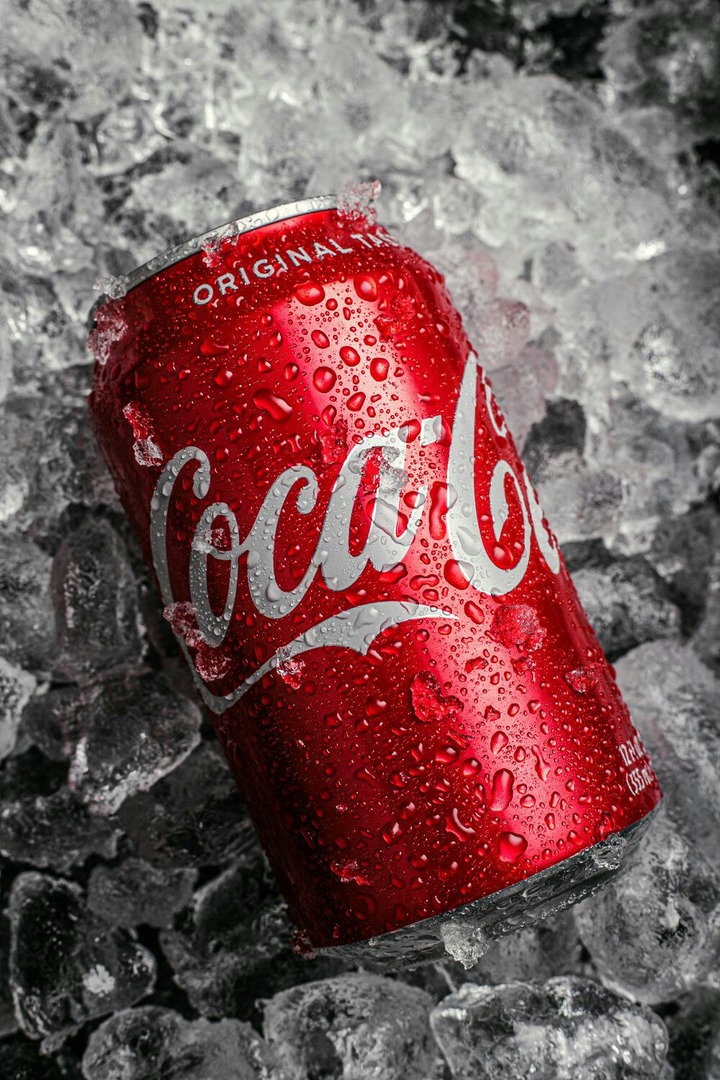 This is hard to believe since everywhere you go around the global you will definitely see Coca-Cola been sold. But this chill soft drink have not find its way to North Korea and Cuba. And this is because these countries are under long-term U.S. trade embargoes. 5.The hottest chili pepper in the world is so hot it could kill you. 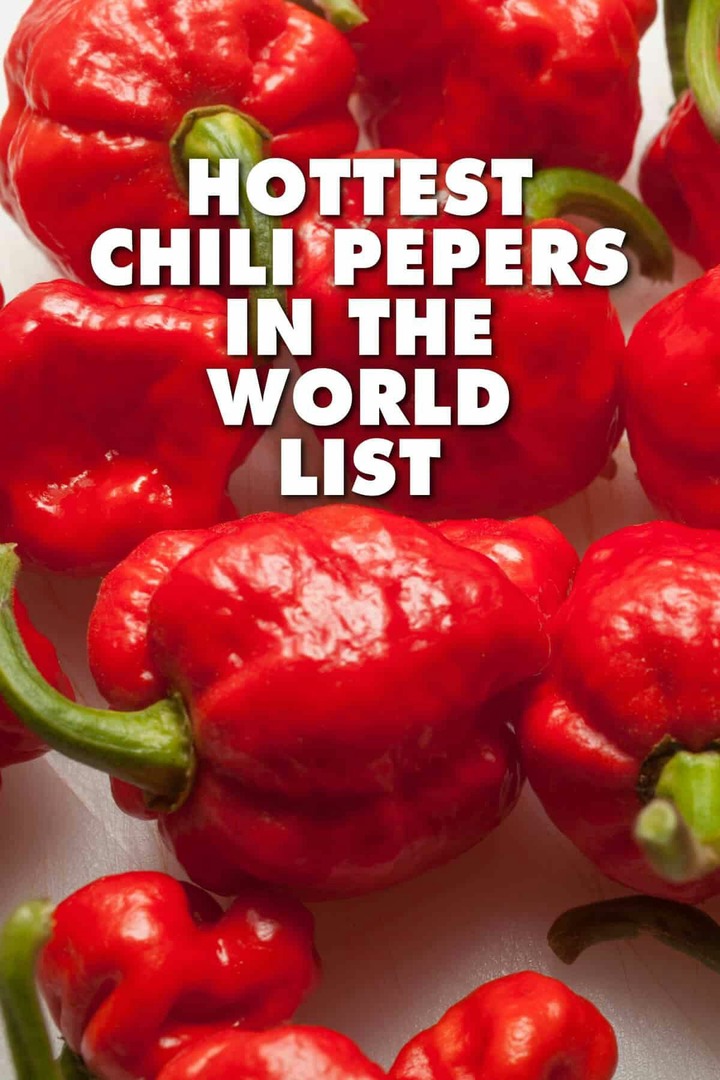 I know you all keep on wondering why do such chili pepper exist. These chili pepper are called "Dragon's Breath chili pepper"(weapons-grade), and if you eat one, it potentially causes a anapylactic shock that burn your airways and close them up.

But the chili pepper was initially developed to be used in medical treatment as an anesthetic that can numb the skin. 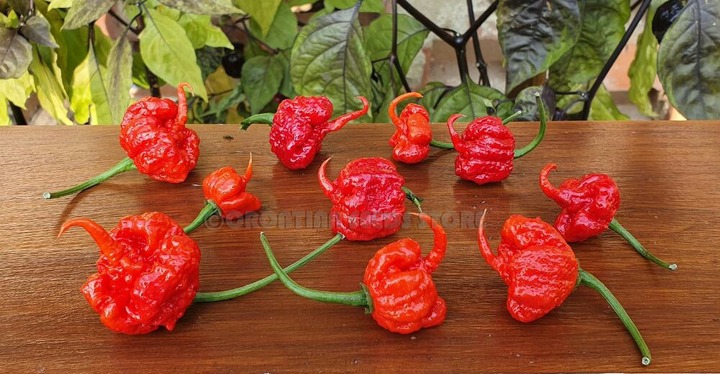 6.Muhammad is thought to be the most popular name in the world. 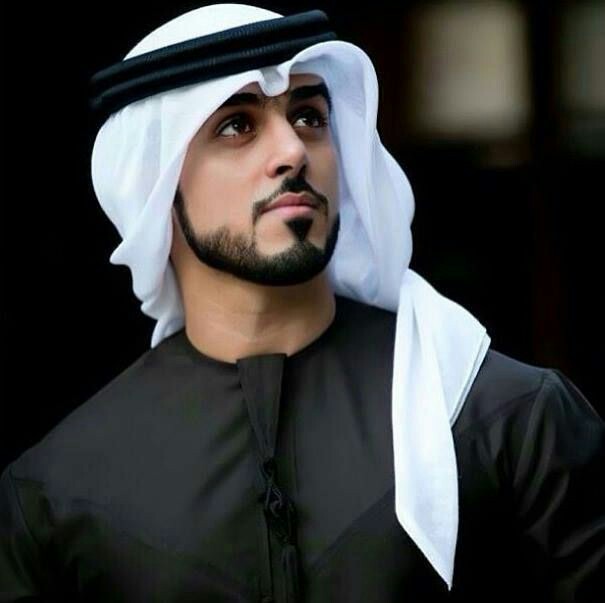 There are about hundreds of millions names across the world. Like Peter, Jacks, Mary, and Elizabeth but the most popular name used is Muhammad.

It is estimated that an average of 150 million men and boys around the world are given this name. 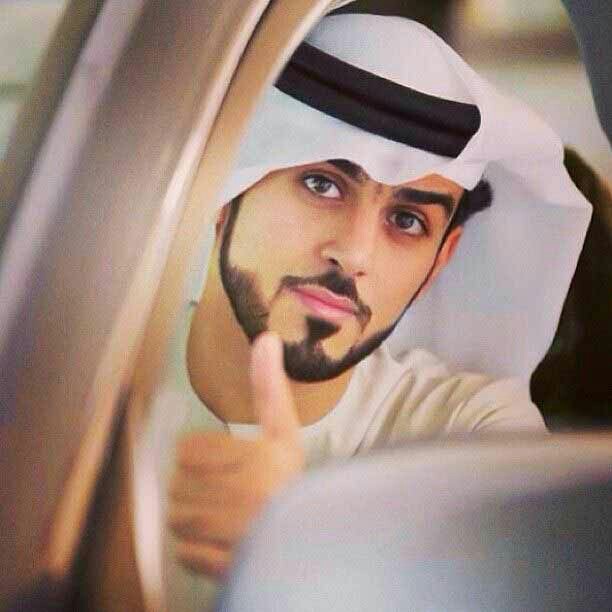 7. South Sudan is the youngest country in the world. 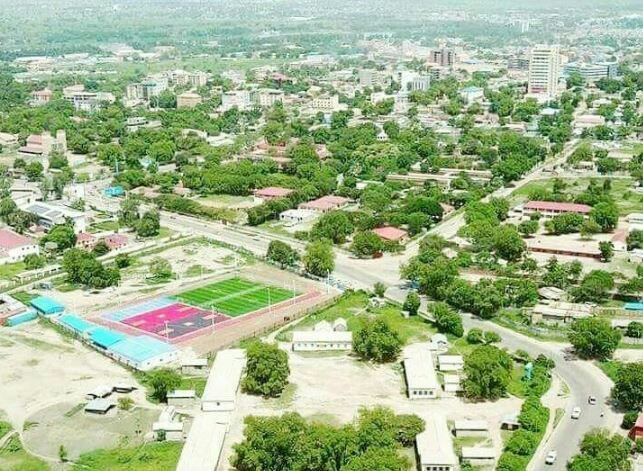 Many countries can trace back their nation's history for thousands of years why some are hundreds years old. But just some years back South Sudan located in Northern Africa just get its independent in 2011 from Sudan, that makes it the youngest country. But we don't know if more of this will happen and we might be taken by surprise to witness another. 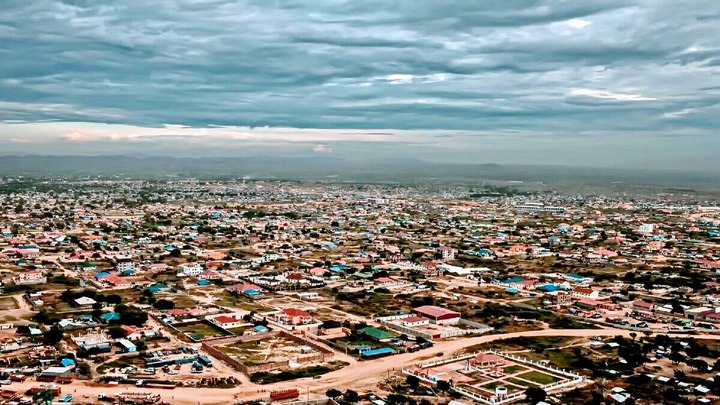 8.Four babies are born every second. 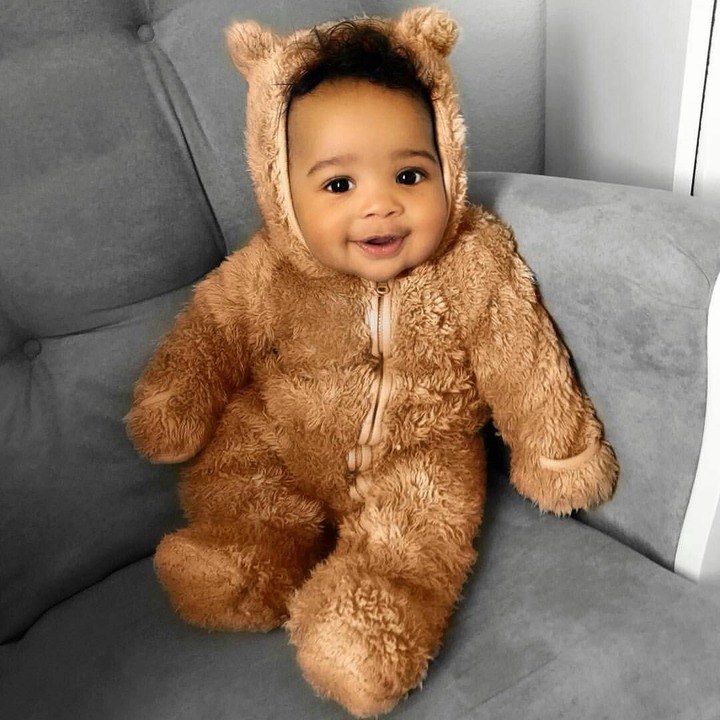 This is an interesting fact and I find it hard to believe that every second, people around the globe welcome four babies into the world population. Let do a little math and we'll find out there are approximately 250 birth each minute, 15,000 each hour and 360,000 each day. 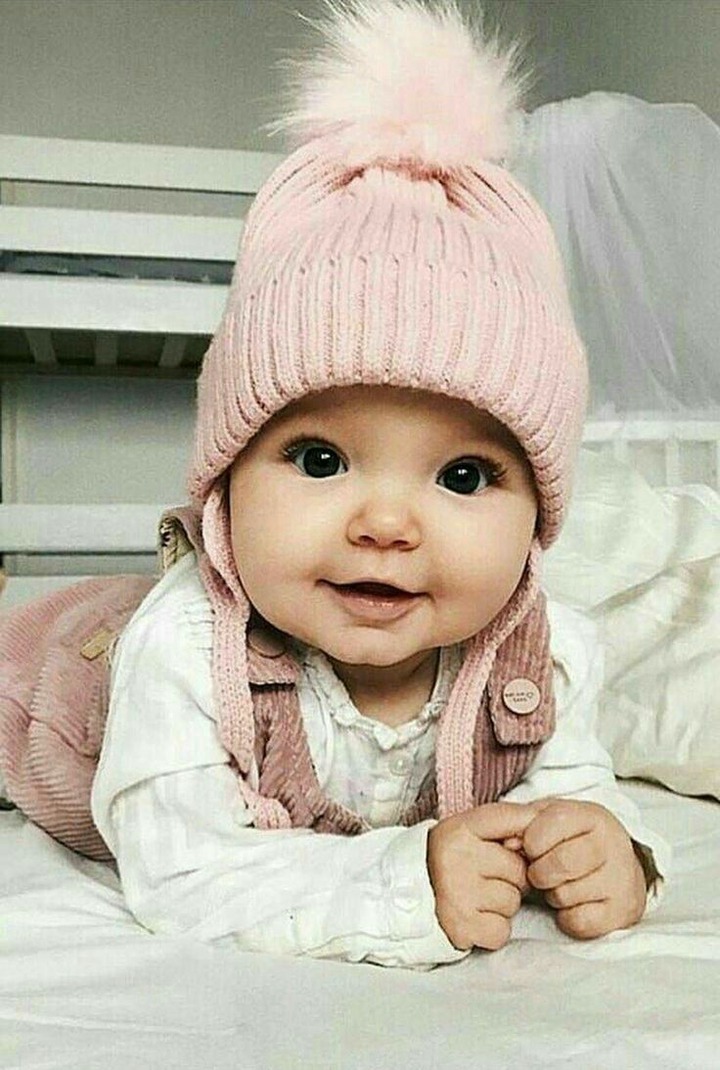 9.All giant pandas in zoos around the world are on loan from China. 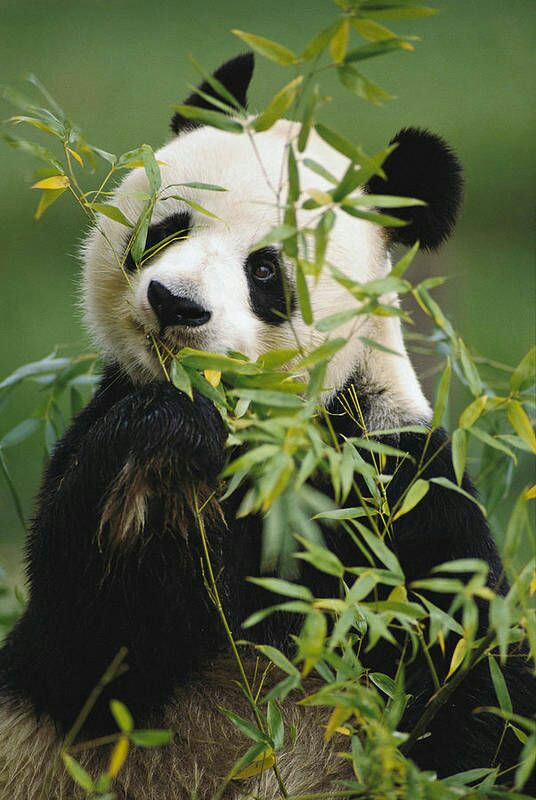 All the panda you find in your local zoo are from China. So the panda are just visiting our local zoo since they are the property of the government of China.

So the gentle gaints are only visitors in your country since they are loan from China. 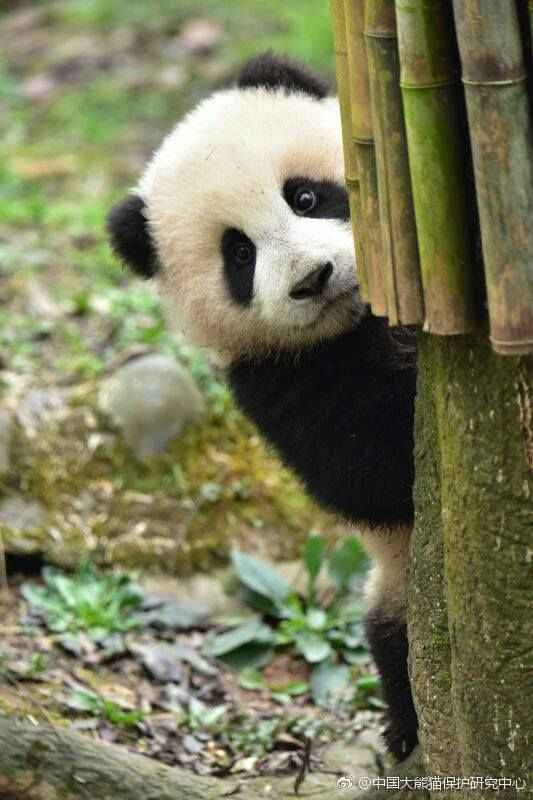 As four babies are born every second on the planet, two people around the globe also pass away as estimated. So this means 105 people die each minute, 6,316 each hour, 151,600 each and 55.3 million die every year.

Content created and supplied by: Ahmad_Wakili (via Opera News )

Meet Nollywood Actors That Were Born In Libreville, Gabon (Photos)

Mason Mount vs Phil Foden, who is better?