Some of us write on Blogs or publish Books and some even write on this particular 'Opera news hub' like me. There are Words you can use that'll spice up your vocabulary and make you sound smarter due to how rarely they're used. Some of these Words are so new that they haven't even been added to the Dictionary yet and some so old that they probably originated around the same time as the English language but nevertheless, they're all valid Words that are recognized.

Here are some of these rare Words and their meanings :

Nonversation is a new word that can be used to describe a conversation that is brief and meaningless. 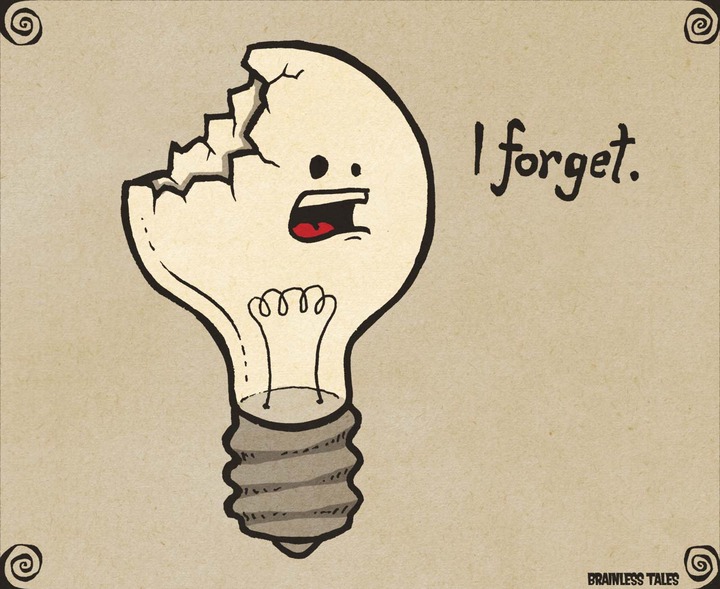 Whenever you go to a from one Room to another but forget why you went to the other Room in the first place, you're having Destinesia. 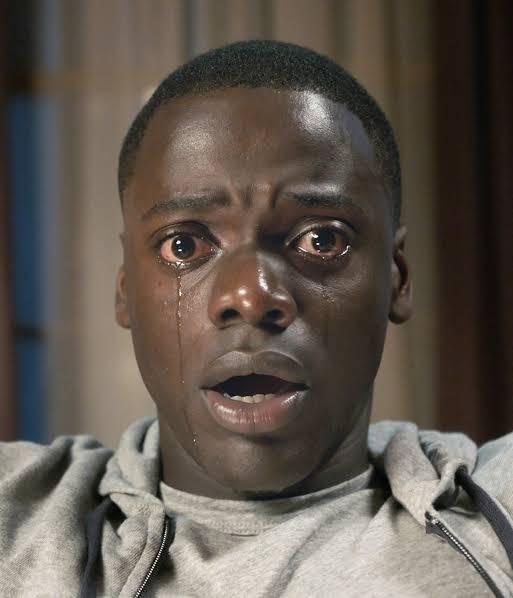 If you're so scared of failure or defeat that you're paralyzed by it, then you're probably suffering from Kakorrhaphiophobia. 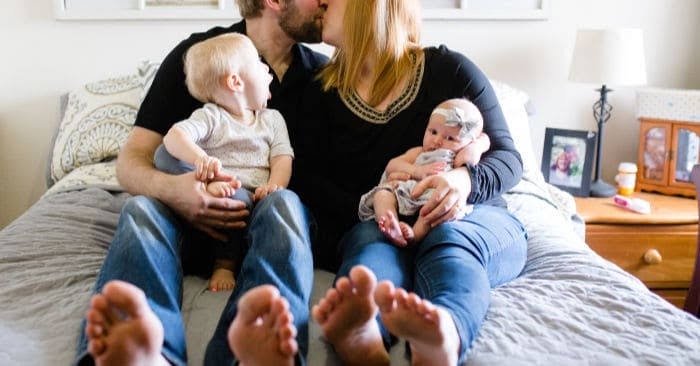 Irish twins can be used to describe Siblings that have an age gap of one year or less. 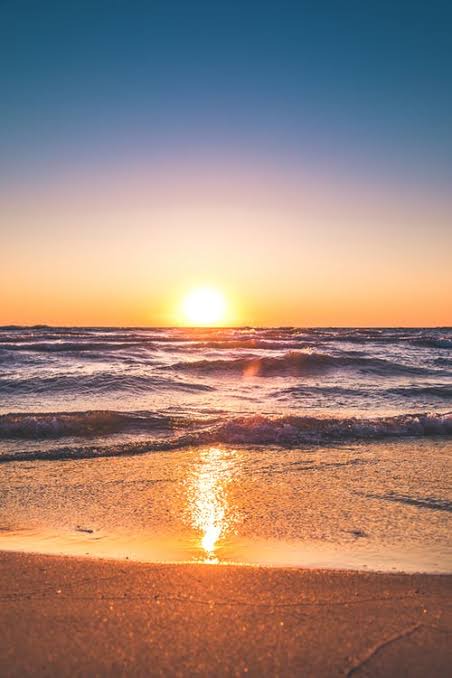 Overmorrow is the word used for the day after tomorrow. 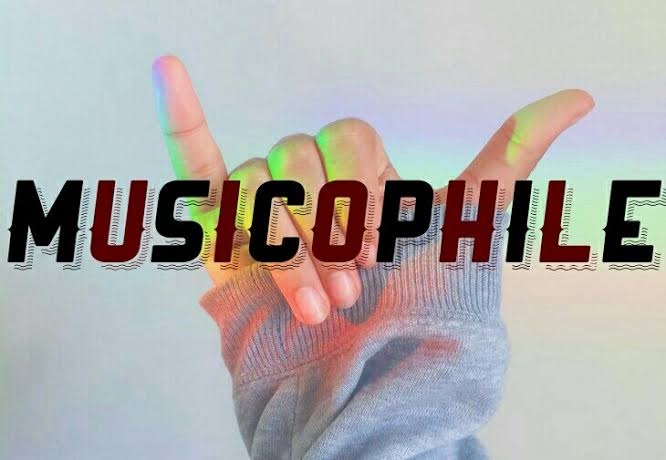 Most of us reading this are Musicophiles. Musicophile is a word that can be used to describe anyone who loves music. 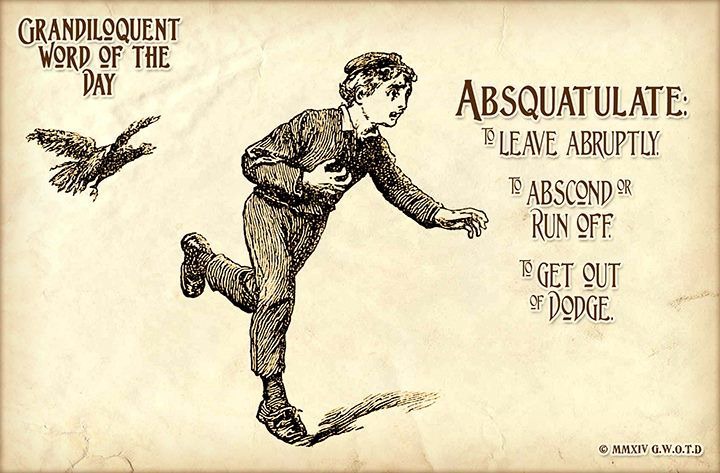 When you leave somewhere quickly or in a hurry, you've Absqualated from that Place. 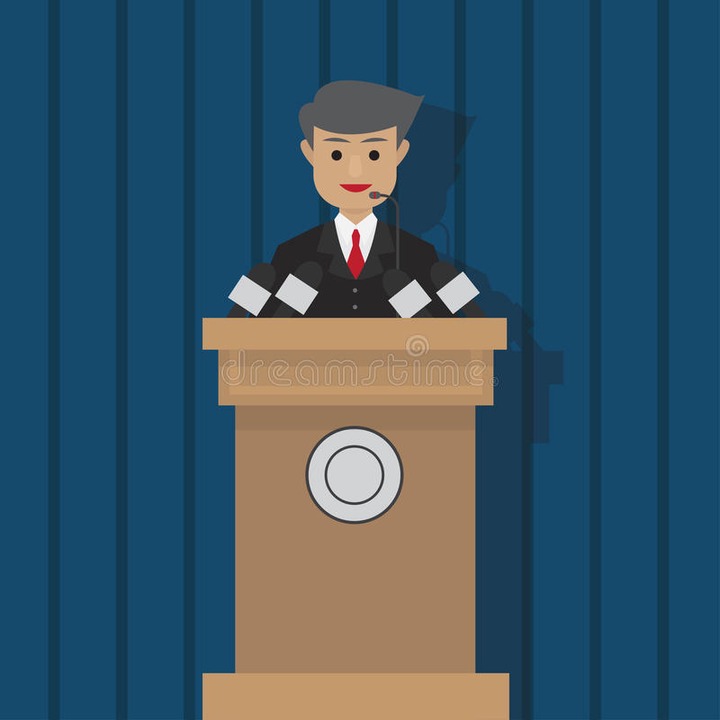 Argle-bargle is when someone is saying or writing a lot of things but it doesn't really have meaning. 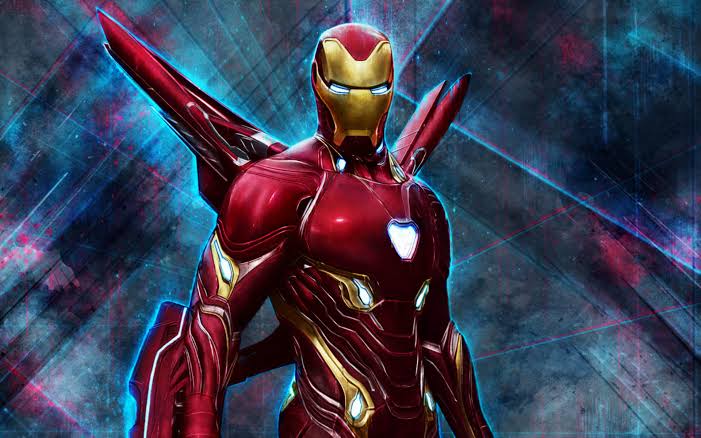 When you describe something as bleeding edge, it means that its at the very forefront of technological development. For example whenever the latest iPhone is released, it can be described as bleeding edge technology Textpectation is the feeling you get when your waiting for a text or a reply to your text. 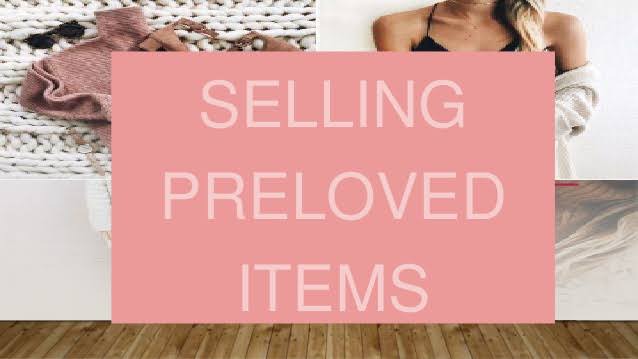 Pre-loved is another word that can be used to describe something that is second hand. For example, instead of saying you bought second hand Clothes, you can say you bought a pre-loved Clothes. 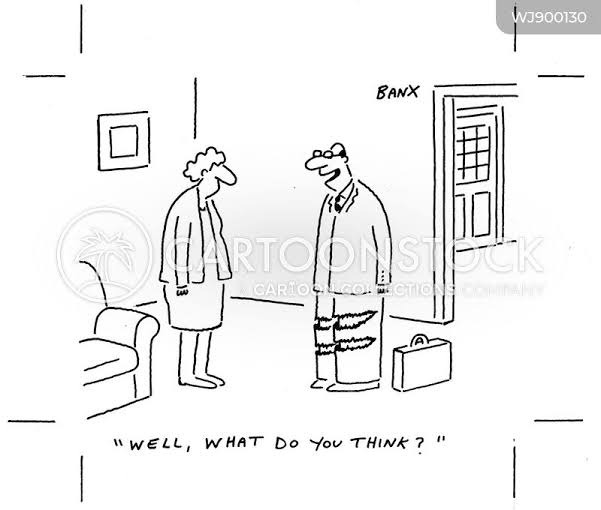 An Askhole is a Person who constantly asks for your opinion but never uses it and instead does the opposite of whatever you tell him/her to do. 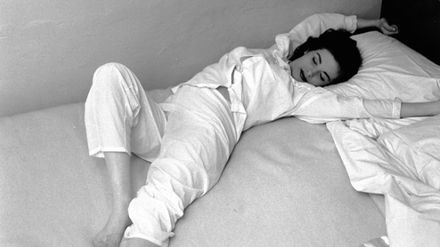 Bedgasm is that feeling of intense happiness or pleasure you feel when you finally go to Bed after a long and exhausting day. 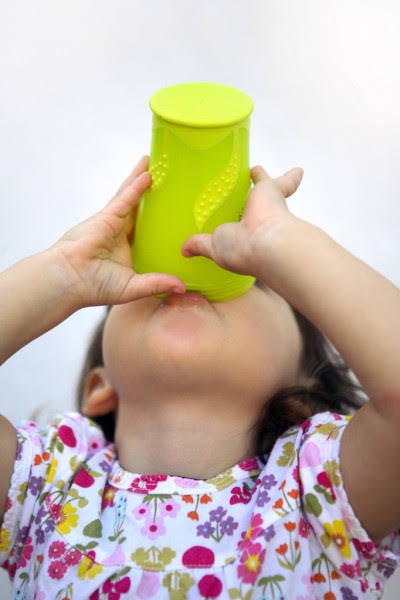 Xertz which is pronounced as zertz is used to describe when someone is gulping down something quickly in a greedy manner. Example: he had to Xertz down a Bottle of Water as soon as he returned from work. 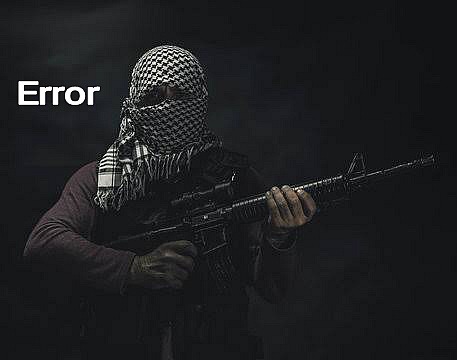 an Errorist can mean someone who encourages or propagates error, someone who holds on to an erroneous or wrong belief or someone who is deluded and makes mistakes with no intention of ever acknowledging them.