8 of the rarest flowers on Earth

By SurfDworld (self media writer) | 5 months ago 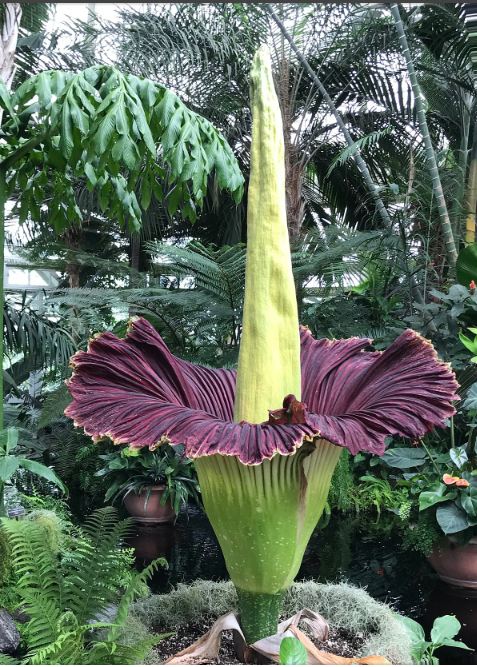 This is a flowering plants with the largest unbranched inflorescence in the world. Due to it's odor, like that of a rotten corpse the plant is known as Corpse Flower or Corpse Plant. 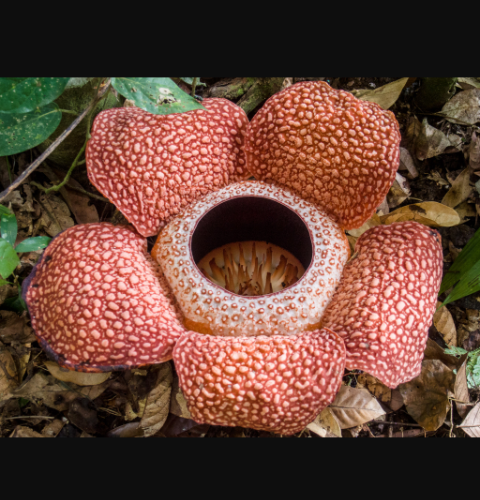 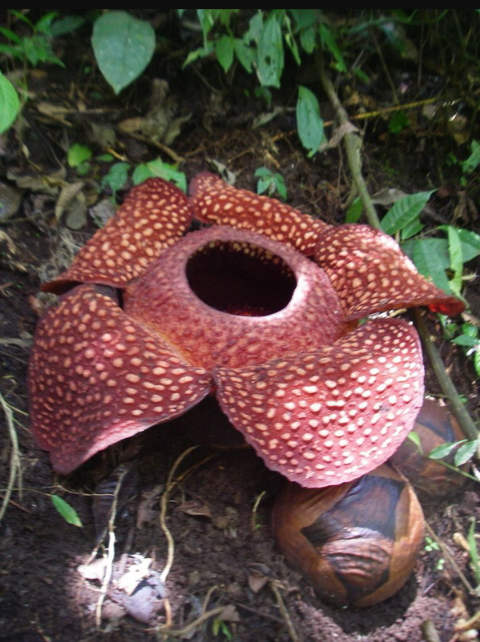 Corpse Lily is a specie of flowering plant noted for producing the largest individual flower on Earth. It has a strong unpleasant odor of decaying flesh. 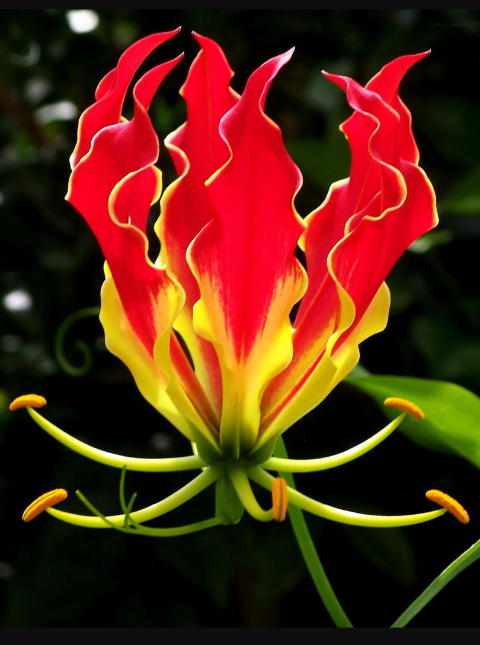 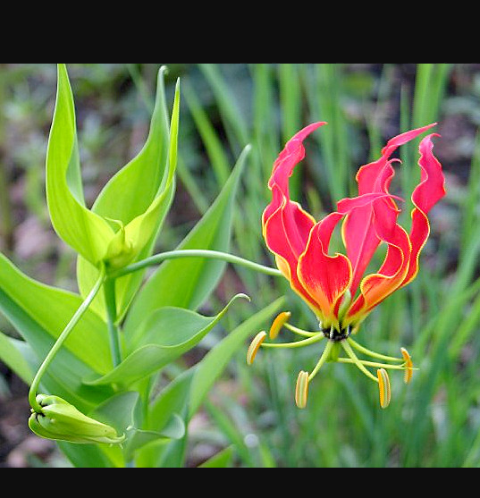 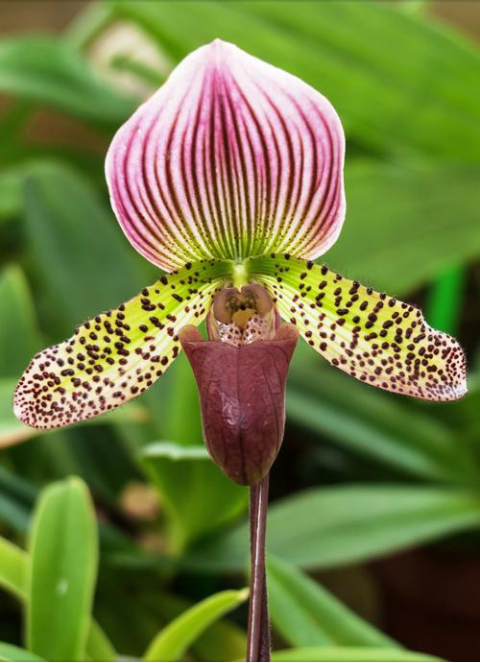 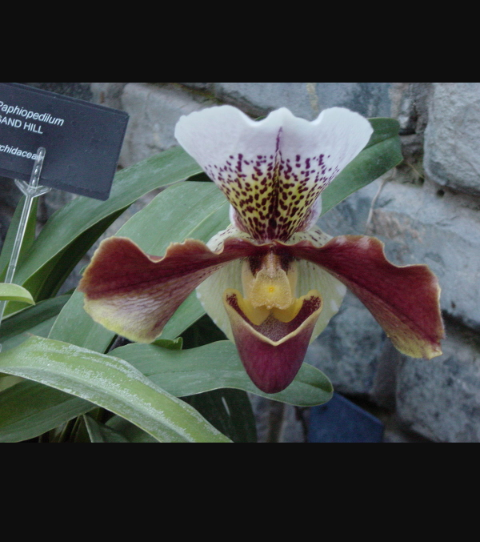 5. Queen of the night 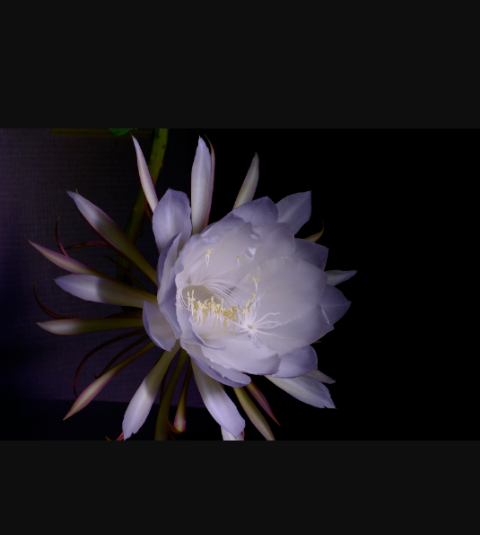 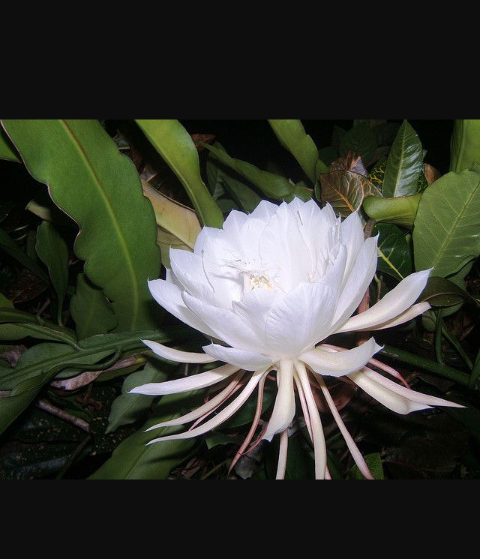 This is a flowering plant, it is a species of cactus, rarely blooms and only blooms at night, and it's flowers wilt before dawn. 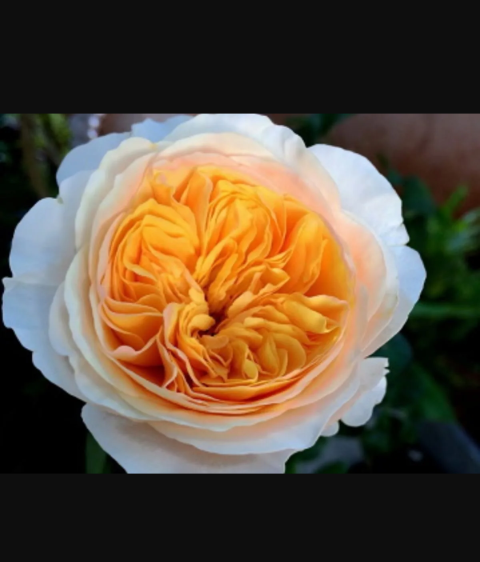 Due to it's rare quality, the flower sells in the black market for up to $5,000 per stem. The Juliet Rose is the most expensive ever developed, costing it's creator David Austin $3 million over the course of years. 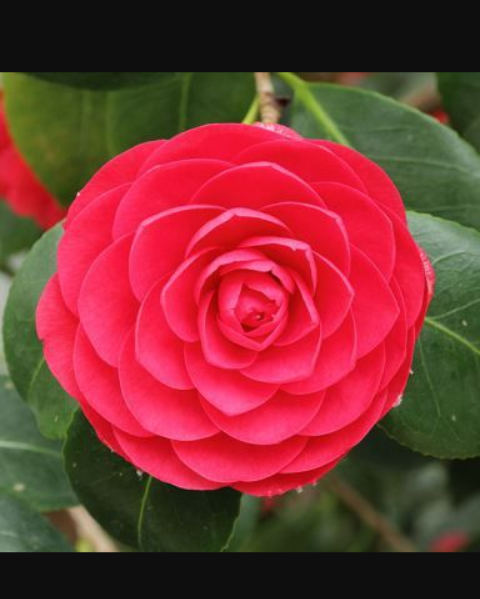 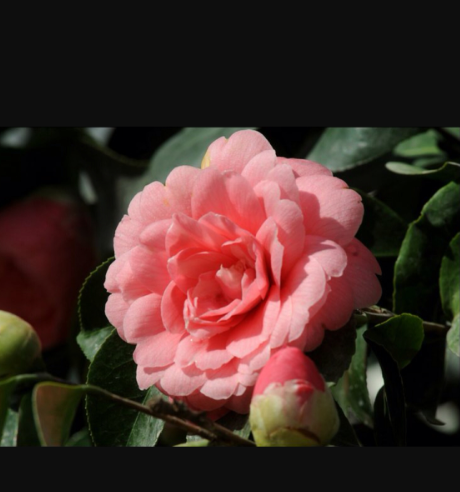 The Gilbraltar Campion is a very rare flowering plants. It is a Woody–based perennial about 40cm high, with flowers ranging from pink to pale violent. 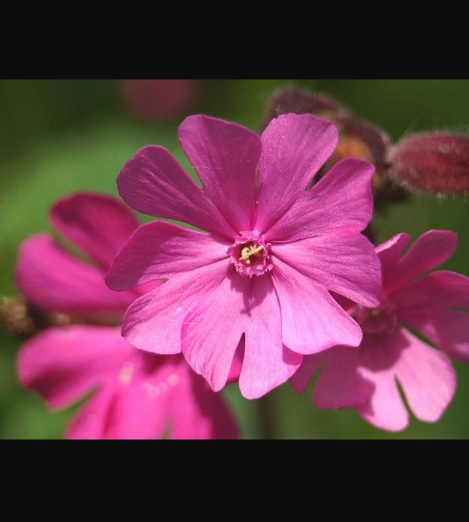 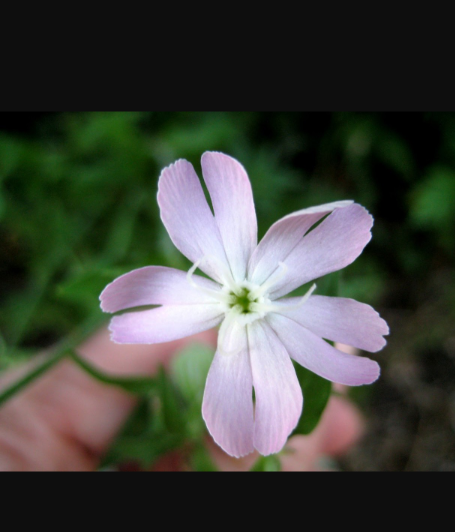 Content created and supplied by: SurfDworld (via Opera News )