Oyotunji: The Yoruba Village In United States Of America

In America, there is a Yoruba community named Oyotunji African Village. It is located near Sheldon, South Carolina. Oyotunji is regarded as North America's oldest authentic African village. It was founded in 1970 and is the first intentional community in North America, based on the culture of the Yoruba and Dahomey tribes of West Africa.

The Yoruba people are a Sub-Saharan African ethnic group who inhabit West Africa. The Yorubas constitute around 42 million people in Africa, are a few hundred thousand outside the continent, and bear further representation among members of the African diaspora. 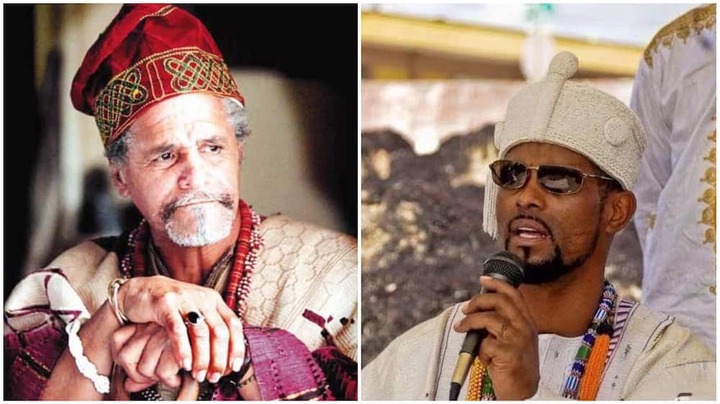 Since Adefunmi's death in 2005, the village has been led by his son, Oba Adejuyigbe Adefunmi II. The village is constructed to be analogous to the villages of the traditional Yoruba city-states in modern-day Nigeria.

Content created and supplied by: Anike3 (via Opera News )