9 People Who Mysteriously Gained Super Powers After An Accident 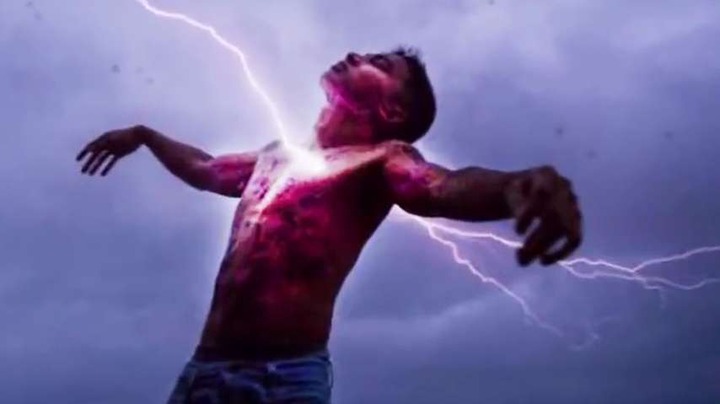 Sometimes adversity builds character, but in a rare incidence, it can also create abilities one never knew they possessed. This is the case with our article today men so rare and so remarkable, from gaining mental abilities to acquiring practical skills. It’s evident that the laws of nature can be defied. Let’s look at the top 10 people who gained superpowers after an accident. 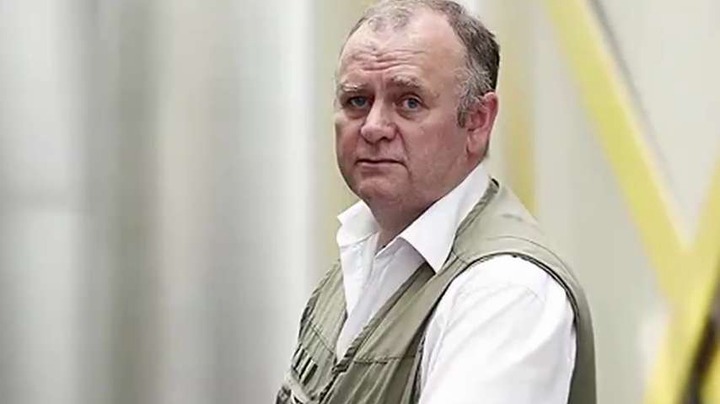 Ken Walters a professional engineer was left wheelchair-bound after a horrible accident. He again suffered from a stroke, and a cerebral hemorrhage unlocked something in his brain that gave him an artistic ability that he never had before.

Ken was suddenly able to turn his artwork into amazing digital images and at 51 he started a software company that works with EA games. 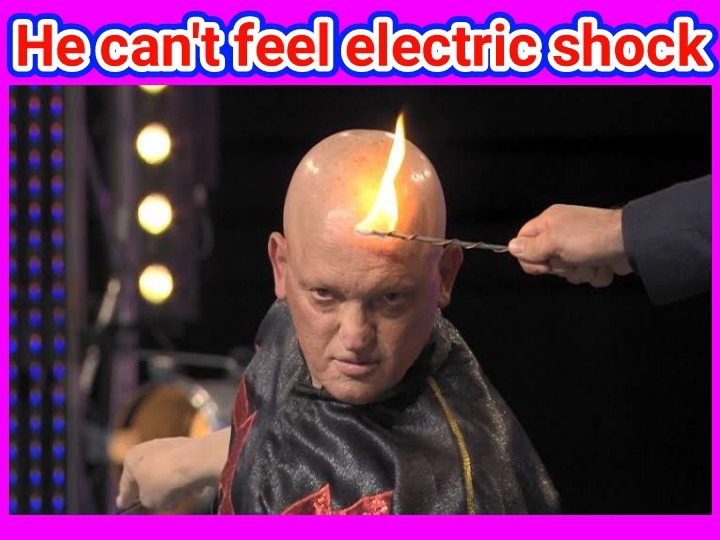 Nicknamed Biba Truja or Mr. Current, Slavisa is capable of accumulating electricity and can consciously control its power while discharging it.

Thanks to the powers he discovered by accident as a teenager, the 51-year-old has spent his entire life experimenting and proving to others that electricity can’t harm him. 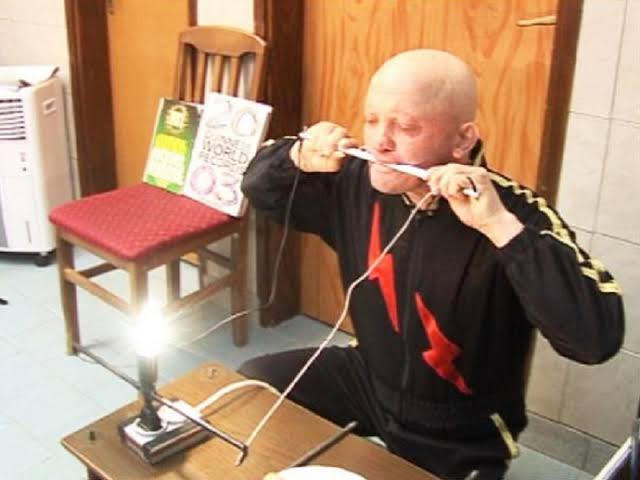 He can stand voltages as high as twenty thousand while an average man would be hurt by just 30 volts. That’s a real superhuman defying the laws of nature! 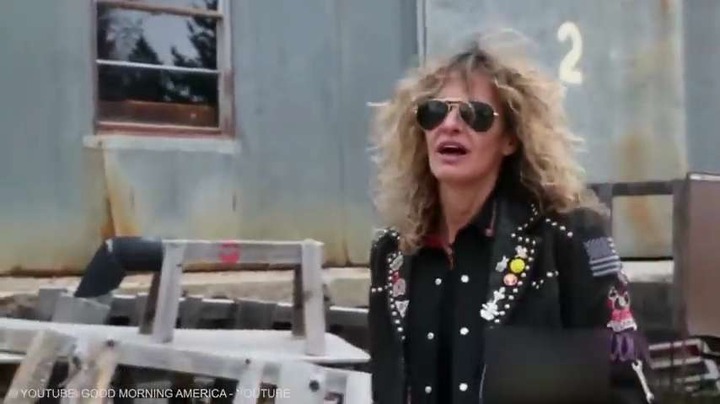 Yes, what if a nearly deadly accident turned your otherwise ordinary mind into an extraordinary mind? This is the scary story of Leigh who was caught on camera narrating how all her senses were scrambled in a new superhuman brain. 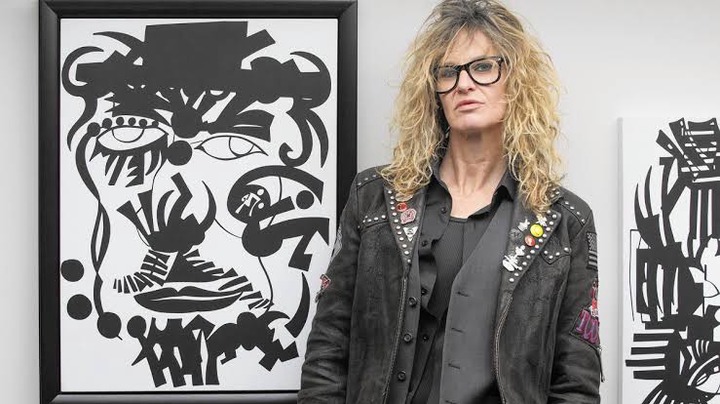 After suffering brain and spinal cord injuries, doctors thought Leigh won’t walk again. But now she’s a talented artist, mathematician and can see sounds when listening to music and even hear colours. And besides memory loss, she also lost her emotions. 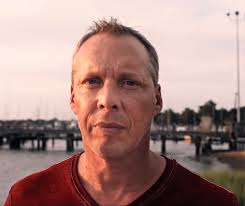 Derek Amato is among the most amazing top ten guys who got superpowers after the accident. He is a sudden musical genius who got a career in the world of professional jazz as a result of a terrible accident.

Resting by the pool with his friends and with no sign of trouble, Derek suddenly fell in the water, hit his head against the bottom, and sustained injuries that took 2 weeks for him to recover. 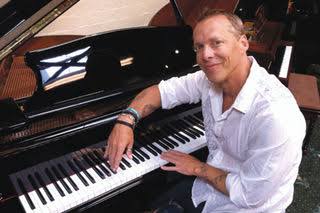 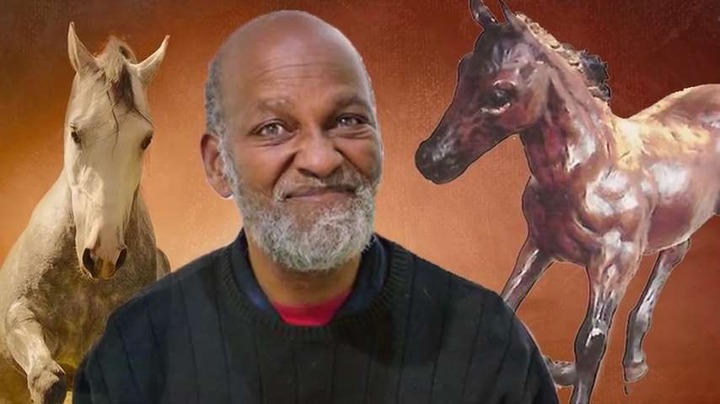 Everybody knows a brain injury is fatal, but you’ll be amazed at this man's story! As a young boy in school Alonzo suffered a head injury that made him forget how to read and write. Fortunately, his life had not been ruined because he discovered a skill that dint require mathematics or spelling, he was a talented sculptor. 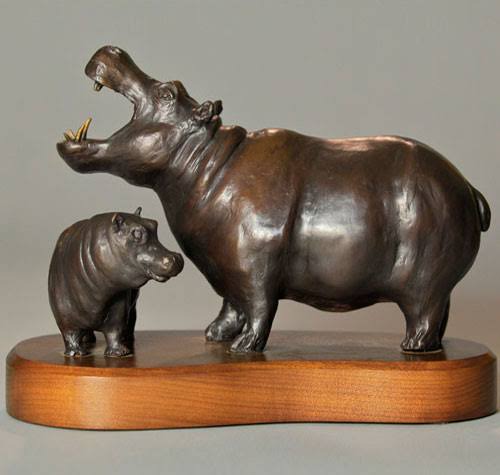 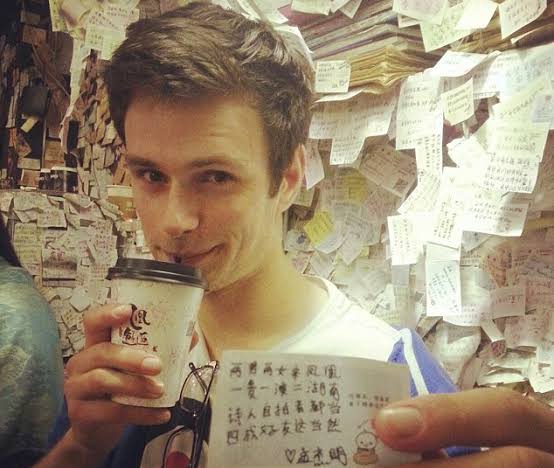 Would you condone the idea of going through an accident to learn a new language? Well, this superhero had learned a little Chinese in school but never mastered it! But when he got an accident that landed him in a coma for one week, Ben finally woke up weirdly fluent.

Eventually, Ben began to remember English and was again worried about losing his knowledge of Chinese. Surprisingly Ben started speaking both languages fluently and he today runs a show in Chinese and also works for Chinese trust. 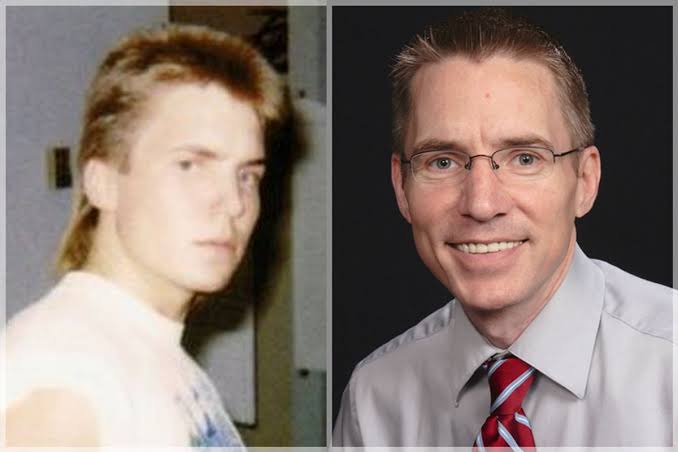 It is unbelievable that you can be born an average person and after an accident, you become a genius! After being attacked and robbed, Jason got severe concussions and when he was discharged, this guy discovered he had an unknown talent of drawing intricate figures and he's now a math genius.

Neuroscientists explained that Jason’s brain suffered a special reaction and the organs developed an overcompensation in areas responsible for mathematical skills and mental images, a rare phenomenon known as savants syndrome. 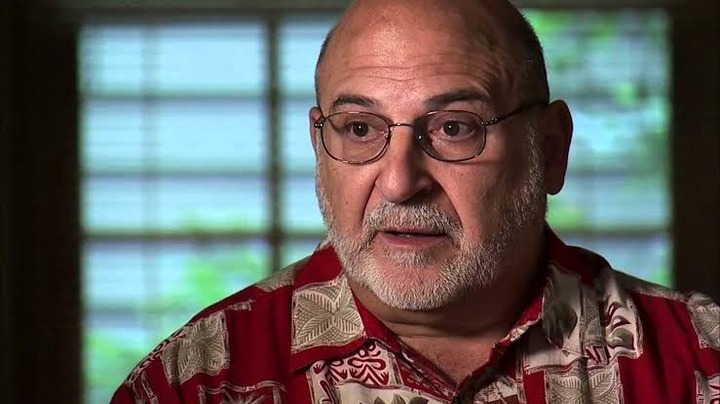 Have you ever imagined being struck by lightning? Well, this scary story of a man who mystically acquired a musical gift will melt your heart.

Anthony was struck by lightning while making a phone call, the poor man lost consciousness and fell on his back. After the doctors saved his life, Tonny an orthopedic surgeon suddenly developed an interest in piano music after he dreamt that he played piano on stage. He now plays the melody of his dreams’ the lightning sonata’ and other classical compositions. 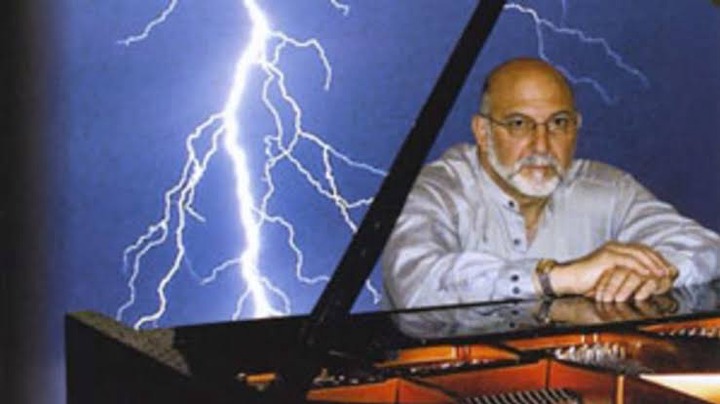 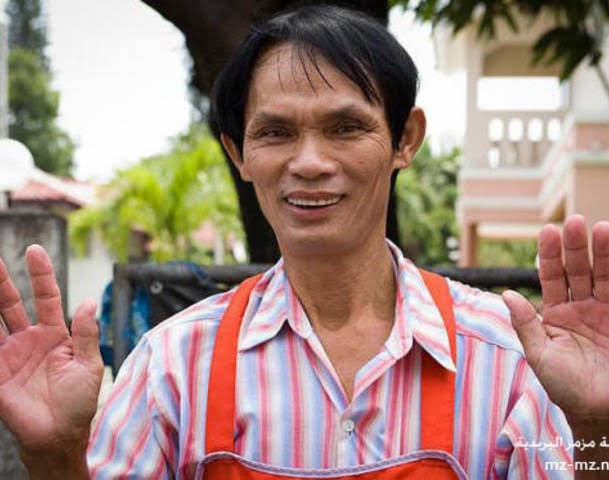 This man Khan from Thailand can fry chicken with his bare hands. He feels no pain and shows no sign of burns after dipping his hands in extremely hot oil. Khan claimed that he discovered his ability after accidentally being splashed on by oil from head to toe without getting injured.

Khan is indeed one of the people with real superpowers caught o camera. Even though Khan could have used his unusual talent to get rich, he never decided to pursue this talent. 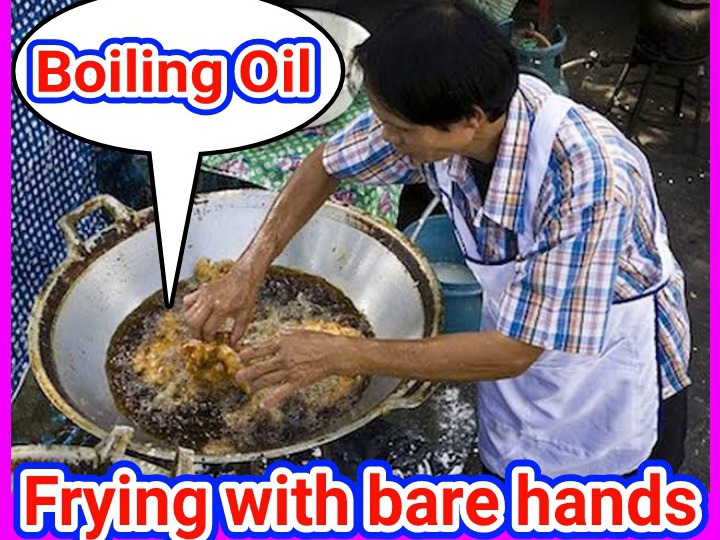 What do you think about these people's sudden superpower? Do you think it's God-sent? Let Us know your thoughts in the comments