4 Revealing Traits Of An Honest Person.

By VictorDavidson (self media writer) | 20 days ago

Even though most people would agree that honesty is an important value, surprisingly only few people live an honest life. A lie is never honest, but lying may be more common than you think as one study conducted by scientists found that forty percent (40%) of adults lie at least once a day. 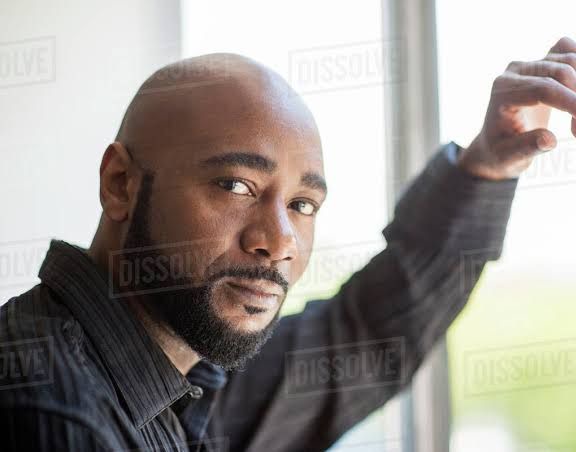 So how do you navigate a world full of liars when you value honesty and integrity, here are four traits of genuinely honest people, so you can decide whether you or someone in your life is honest.

1. They have a calm and consistent speaking voice. 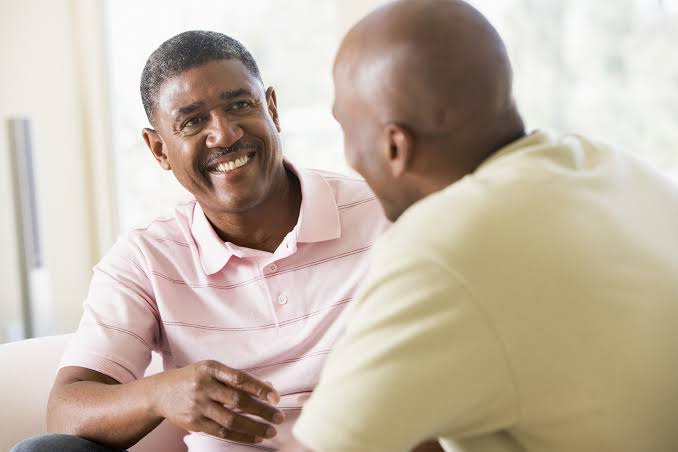 One of the easiest signs of lying is a loud voice, when you catch someone in a lie they will often raise their voice in defense as a way to establish power. Honest people rarely become defensive when they're suspected of lying, even when the question thrown at them seem accusatory in nature.

When a honest person replies a question thrown at him, he's tone of voice would be calm and consistent because he knows he has nothing to hide and therefore nothing to worry about. 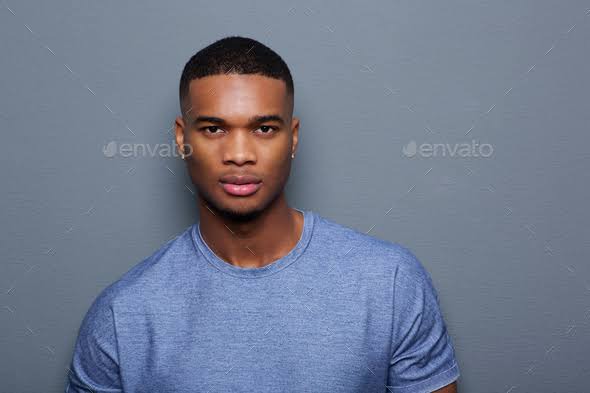 Sometimes honest people are less concerned with catering to your feelings, they would rather tell you a truth that hurts than let you believe a lie that makes you feel good about yourself. They aren't afraid to tell the truth even if it means they'll come across as rude or harsh, and because of this habit you might think an honest person is mean.

Sometimes if you're not ready for the raw unadulterated truth, don't ask a honest person because they're not going to sugarcoat a situation or pretend that everything is okay when it isn't, they would present the facts and give their personal opinions even if it's not what you want to hear.

So if you've ever received tough information from an honest person, know that their intent is not malice, but honesty.

If you are looking for more honest people in the world then you're probably one of them, and that's because honest people value and believe in honesty. Honest people are firm about their beliefs and they won't mind sharing them with you or anyone.

Having a strong beliefs is useful in cultivating a personal life full of authentic and caring people, and makes it easier for you to weed out those who are wrong for your life.

Honest people dish out the truth no matter how much it hurts, and this can sometimes cause an insecure person's facade of happiness to crumble around them. This habit of dishing out the pure truth might sometime cause some people to dislike them and even get defensive or verbally abusive towards them.

So it's normal for honest people to have thick skin because they're accustomed to being disliked, and in order to preserve their own peace of mind they must grow accustomed to those who can't handle the truth.

It takes alot of discipline and self control to be honest in today's world that is full of lying and conning people, so appreciate those honest friends you have that never lie to you.