Reason you should avoid making yourself vulnerable to regret.

If there is anything we humans should try to avoid at all costs in life ,it is regret. Regret according to the Oxford dictionary ,is to feel or express sorrow or disappointment about something you have done or that you should have done. Regret is one of the worst feelings on earth, that feeling of " I wish I did this or that ,I wish I had known this earlier". Most times regret can come as a result of what one has failed to do. This aspect of why people regret it will be our point of consideration.

Some days ago I was away on a visit to a sick relative who the doctors said has a slim chance of surviving. Everyone was so sure of this death that even his burial arrangements had been planned already. The man was advanced in age and with the nature of his illness his survival chance was really hanging on the tiny air even before the doctor's diagnosis. 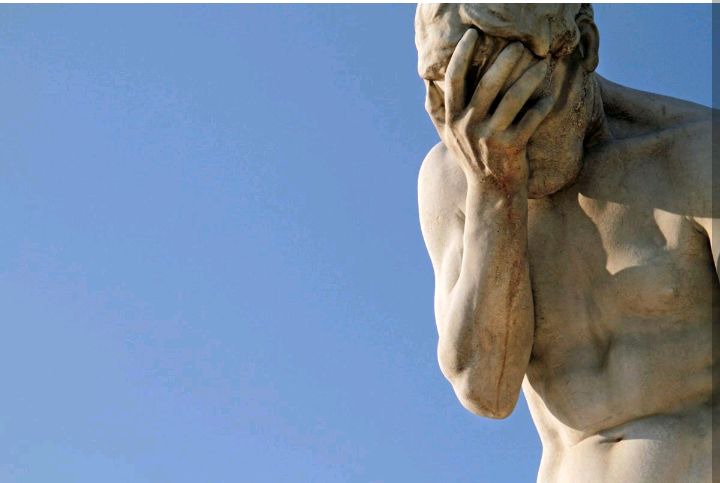 Not a moment too soon after my arrival ,one of his rich friends walked in looking flamboyant and all well-to-do. The sick old man on sighting his old time but now rich friend was moved to tears

Everyone present was baffled by the old man's action but no one made any attempt to stop him. We all thought he was crying because of all that he will soon be leaving but how wrong we were! . 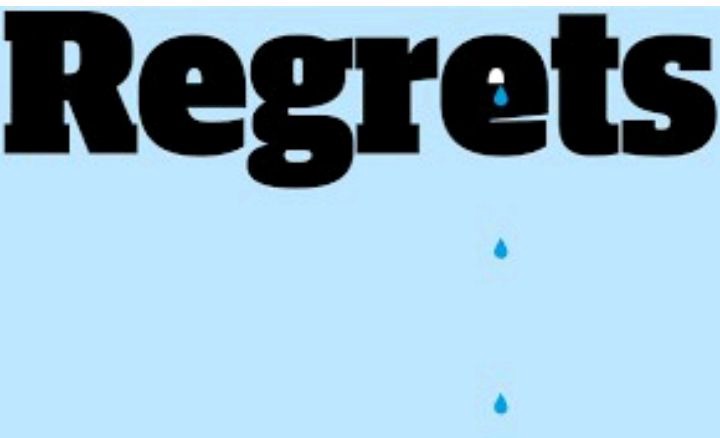 Few minutes later the man stopped crying and sat up. He finally told us why he had cried earlier on. According to him, the rich man that entered was his childhood friend. They grew up together and did virtually everything together. But the turning point in their life came when they were at the peak of their lives. The old man claimed to have always dreamt of becoming an artist while his friend wanted to become a well-known businessman. His parents were disappointed when he told them of his dream . They were so bent on him becoming a doctor or a businessman but never an artist. He finally chose to become a businessman just like his friend in order to please his parents. They both were able to set up their respective businesses with the help of their parents. While his friend was thriving and making success in his business he was never at any point happy in his own business. He kept on living the life his parents have chosen for him but never the life he wanted for himself. Some years later they both lost their parents. The old man said to have wanted to go back and live the life he had always wanted to but he was way too old for that. He carried on with his parents' chosen life and also kept dying every passing day. He said " I cried because I know that I would have still been full of life just like that my friend if only I had lived the life I wanted. I lived my parents' chosen life and here I am regretting it today. I wish I had conquered the fear in me and went after what my heart wanted. But it is too late ". 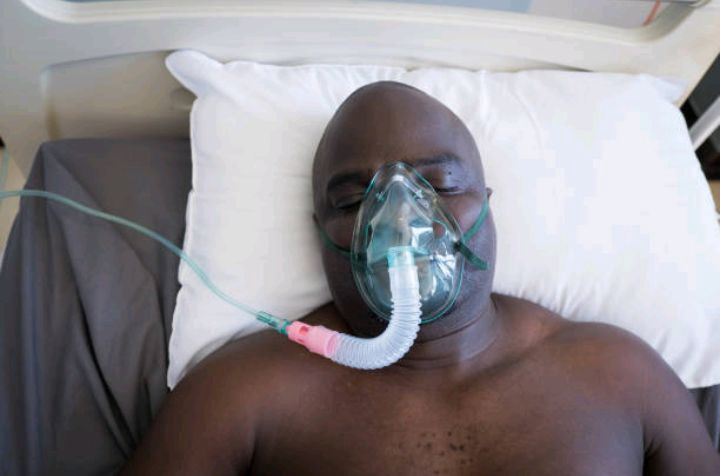 I was moved to tears by the pains and regret in the tone of this dying aged man . So I'll tell you today,so many of us are just like that old man . We live a life that is bound to be regretted later in our lives. We should never at any point in life make ourselves vulnerable to regret. Struggle to avoid every form of regret in life. Regret can be man's worst feeling on earth.

Content created and supplied by: Ambicon777 (via Opera News )