Ten Beautiful Moments Celebrities Were Obsessed With Each Other

By OsasIrianele (self media writer) | 3 years ago

Many celebrities love to interact with their fans; others go to great lengths to complain about fans who interrupt their lives to ask for a photo or an autograph, regardless of the fact that they would be nothing without these fans who support them.

While most fans are just harmless enthusiasts, fandom can and does sometimes become an obsession , and there are too many famous faces who have had to deal with the very real problems which come with having a stalker.

Even celebrities themselves can develop an obsession with other stars – although they don’t tend to become stalkers, as they can usually just say hi to the object of their affection at the next celeb party they attend!

Selena Gomez’s meeting with her celebrity obsession was also caught on video. The Disney star was appearing on the same chat show as Shia LaBeouf and at first, ran in the opposite direction rather than have to meet him. Gomez eventually composed herself and even got a photo with her celeb crush.

Jennifer Lawrence definitely has a thing for older men. She has admitted to having a crush on Bill Murray and flirted live on TV with Jack Nicholson, but her real celeb obsession is the comedian and actor Larry David , a man who is old enough to be the Hunger Games star’s grandfather. Drake has never been shy about expressing his admiration for fellow rapper Nicki Minaj. He has spoken about how she is the perfect woman for him and has rapped about her in very complimentary terms in several of his tracks. Sadly for Drake, the two are not as close as they used to be, so the chances of them getting together seem to be off the cards. 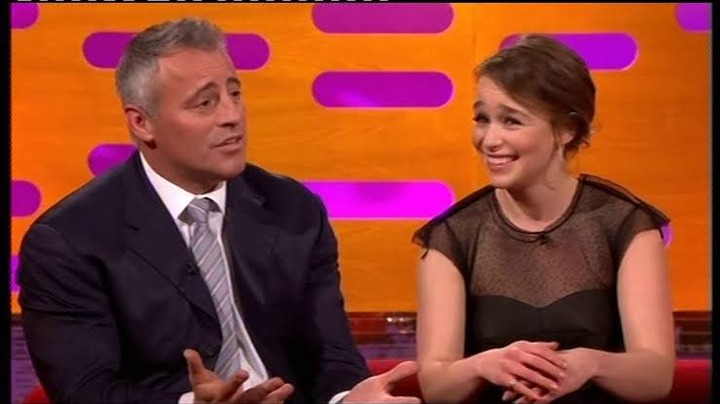 Friends fan Emilia Clarke was very nervous when she found out she was going to be appearing on a chat show alongside Matt LeBlanc, who played Joey in the popular sitcom. The Mother of Dragons may be a star herself, but she turned into a giggling teenager once she found herself sat alongside Joey Tribbiani. 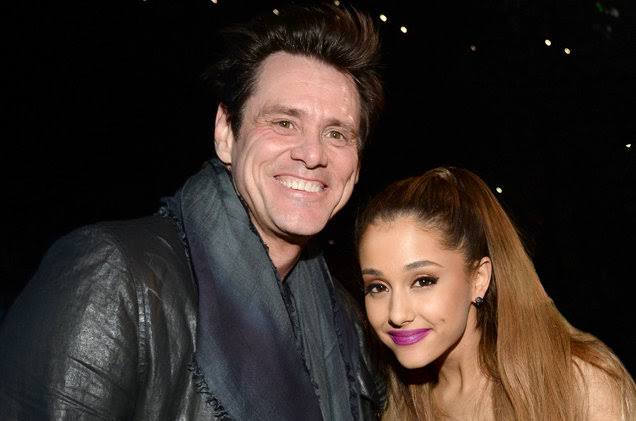 Pop star Ariana Grande has often spoken about her obsessive crush on comedian Jim Carrey. She even has a tattoo inspired by his movie The Truman Show and started a fan page for him when she was younger, before finally getting to work with him on his TV series - Kidding . Jennifer Lopez has a very specific celebrity obsession; Joanna Gaines from TV decorating show The Fixer Upper . She apparently loves to watch episodes of the show, and her hubby Alex Rodriguez set up a Skype call between the two women as an anniversary present. Gaines and her husband have now become good friends with J-Lo and A-Rod. Some celebrity obsessions transcend mere teenage crushes, however. Star Wars superfan Adam Scott got the shock of his life when Jimmy Kimmel got Mark Hamill a.k.a Luke Skywalker onto the stage during his show. Scott had written to Hamill inviting him to his eighth birthday, but he didn’t show. Better late than never! 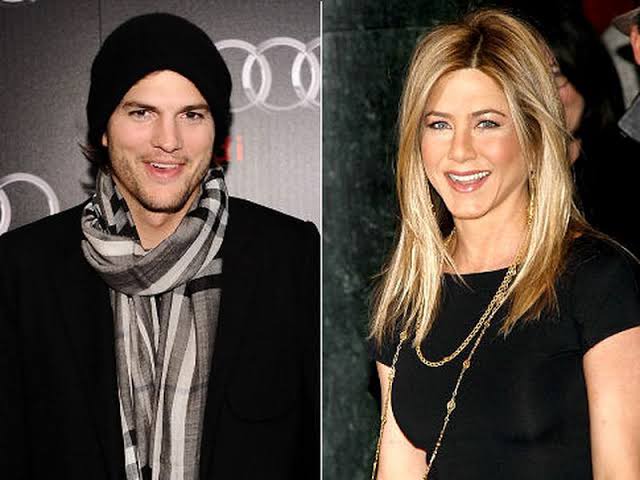 The 70's Show star Ashton Kutcher has been married to two of Hollywood’s sexiest women in Demi Moore and Mila Kunis, but there is another celeb that he has always had a crush on; Jennifer Aniston . He even bet a friend $1000 in high school that he would go on a date with the Friends star one day. 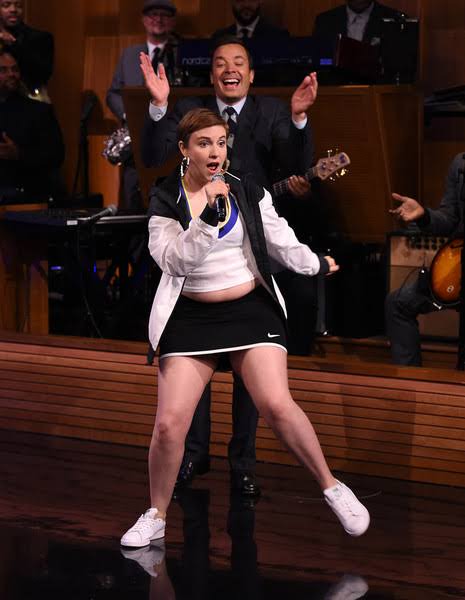 Back in 2012, the writer and star of Girls Lena Dunham went on the Jimmy Fallon show and made a startling confession to the chat show host; that she had a serious crush on him , and had even written a fan-fiction play in which the two switched bodies and fell in love. 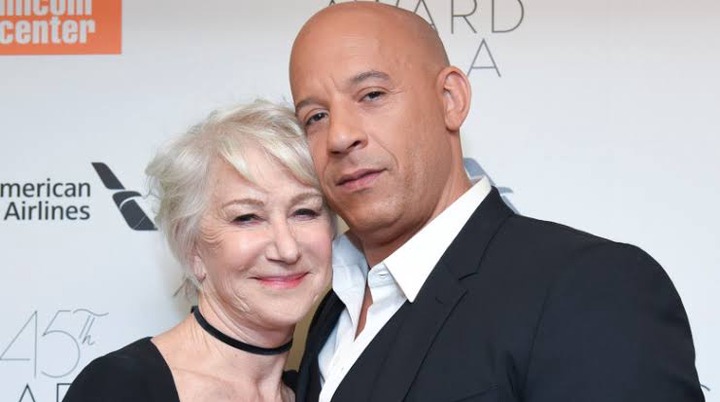 Before she was cast in the Fast and Furious franchise, Dame Helen Mirren had been very open about her appreciation for Vin Diesel , one of the stars of the movies. She told Seth Meyer that she fell head over heels for the Hollywood hard-man after watching him make a speech at an awards ceremony.

Content created and supplied by: OsasIrianele (via Opera News )