By Itz_Loba (self media writer) | 1 year ago

The Yoruba right activist Sunday Adeyemo who is popularly known as Sunday Igboho is taking steps in achieving what he set to do. 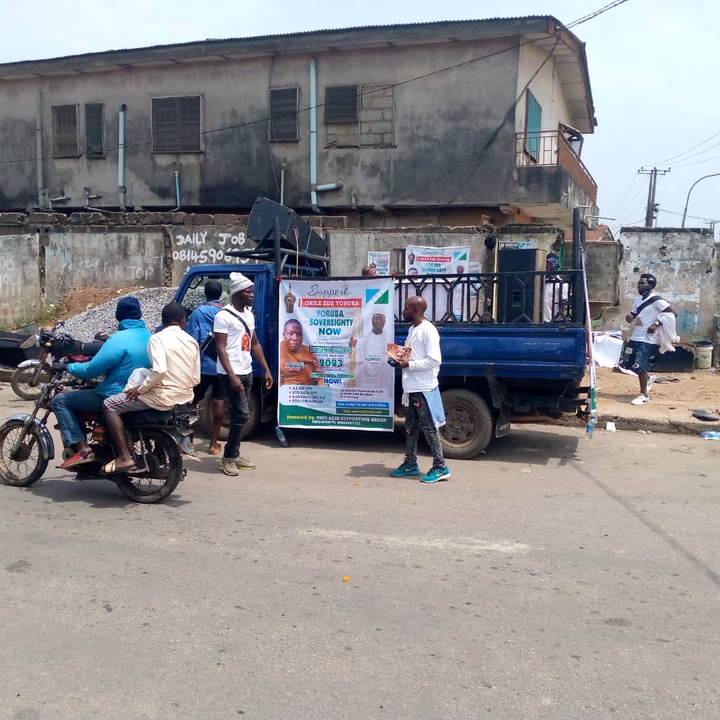 The Yoruba right activist Sunday Igboho has played a major role in the recent farmers-herders clash that surfaced in Southwestern Nigeria. 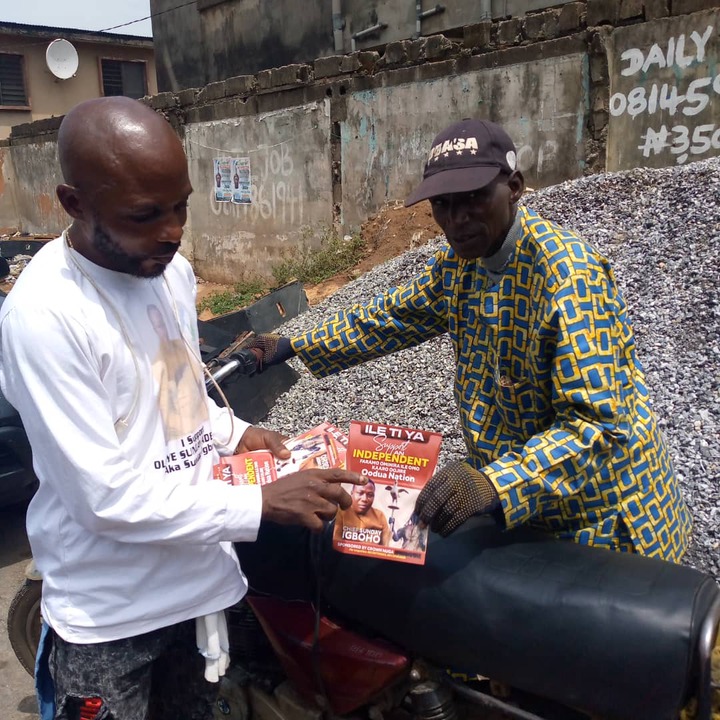 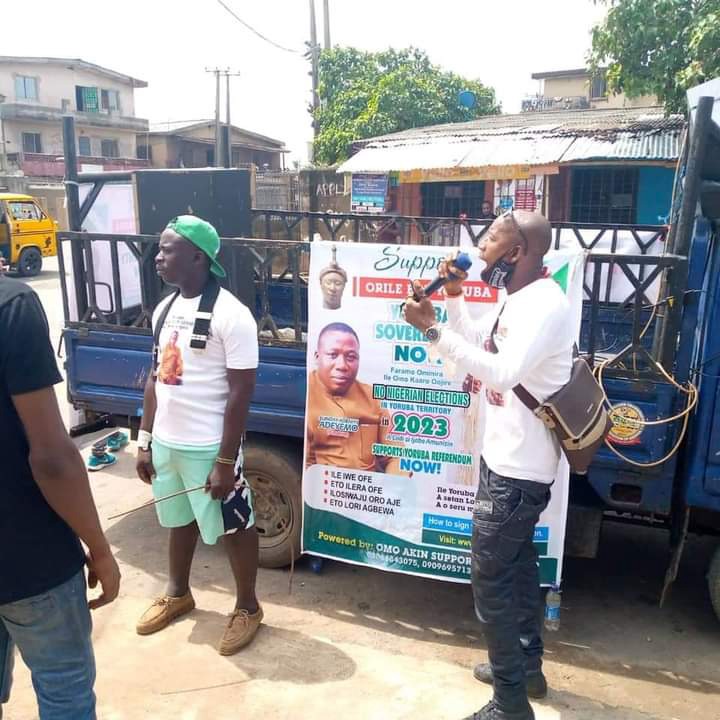 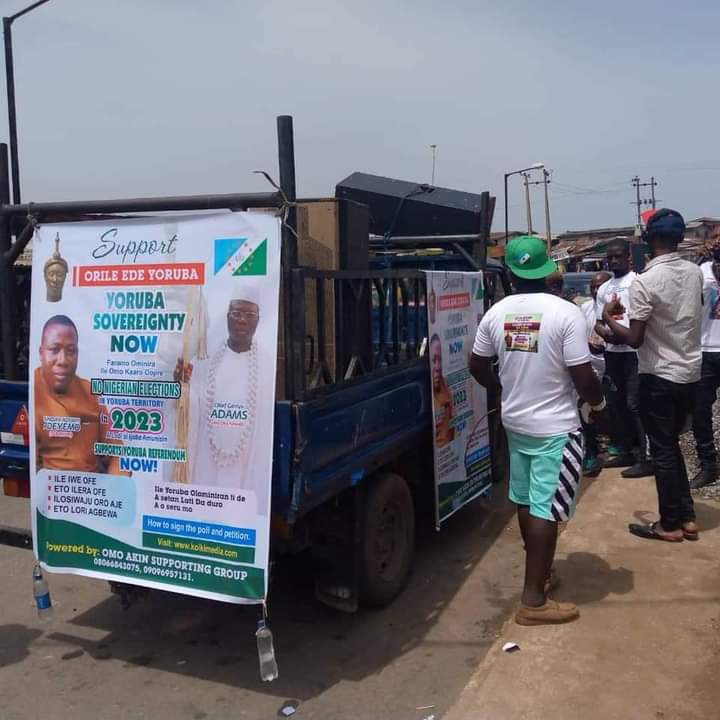 The Yoruba right activist in a recent interview unveils his idea of making the South Western state say independent as a nation difference from Nigeria. 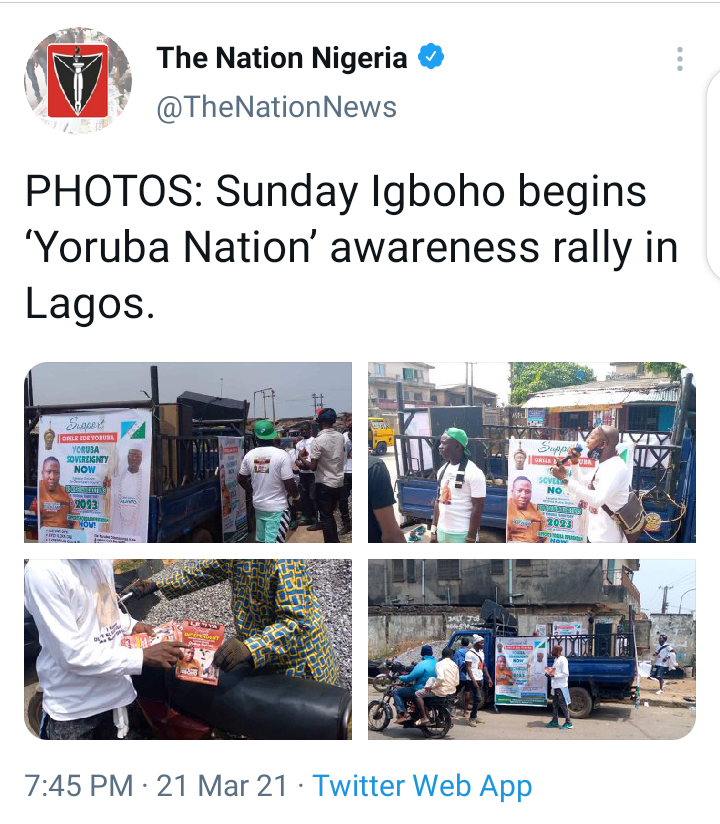 He, however, called upon traditional rulers in the region to show their stand on the idea. Despite, the fact that two notable first class Obas have tackled the idea Sunday Igboho and his team began an awareness campaign in Lagos today the 22nd of March 2021.