By Andura (self meida writer) | 1 months

The world's tallest artificial structure is the 829.8-metre-tall (2,722 ft) Burj Khalifa in Dubai (of the United Arab Emirates). The building gained the official title of "tallest building in the world" and the tallest self-supported structure at its opening on January 9, 2010. 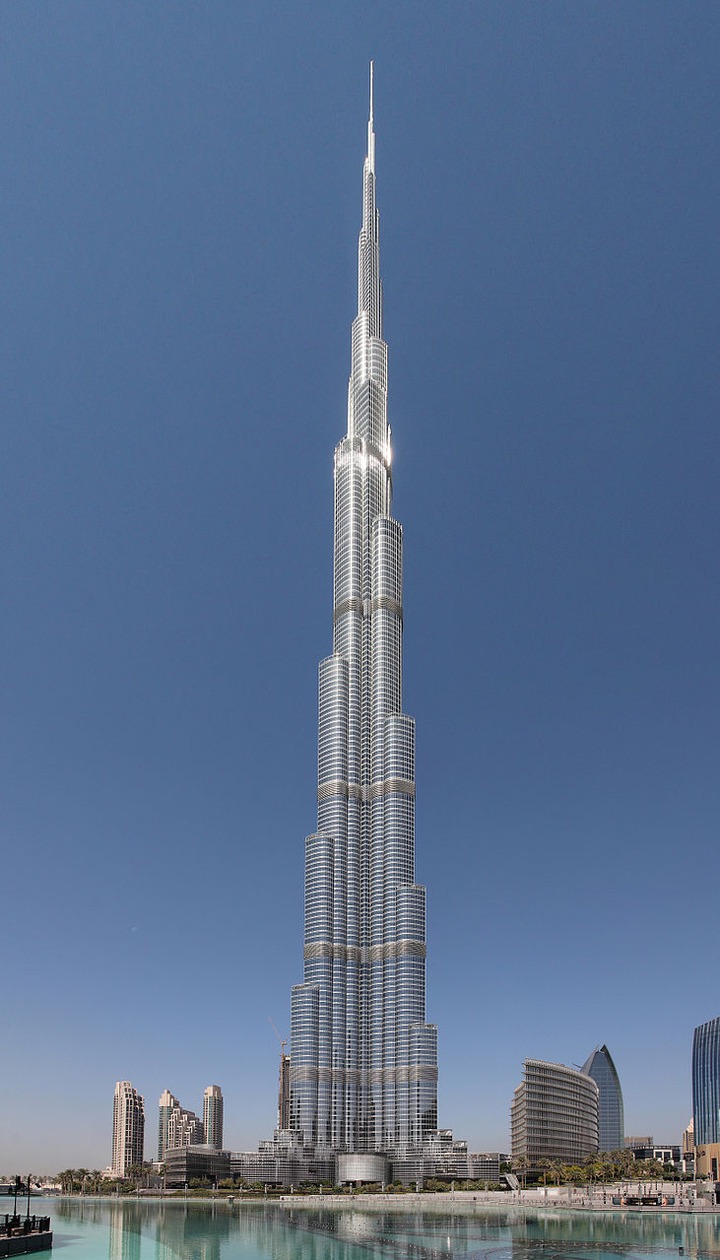 Shanghai Tower 'Shanghai Center Building') is a 128-story, 632-meter (2,073 ft)-tall mega-tall skyscraper in Lujiazui, Pudong, Shanghai. It is the world's second-tallest building by height to architectural top and it shares the record (along with the Ping An Finance Center) of having the world's highest observation deck within a building or structure at 562 m. It had the world's second-fastest elevators at a top speed of 20.5 meters per second (74 km/h; 46 mph) until 2017. 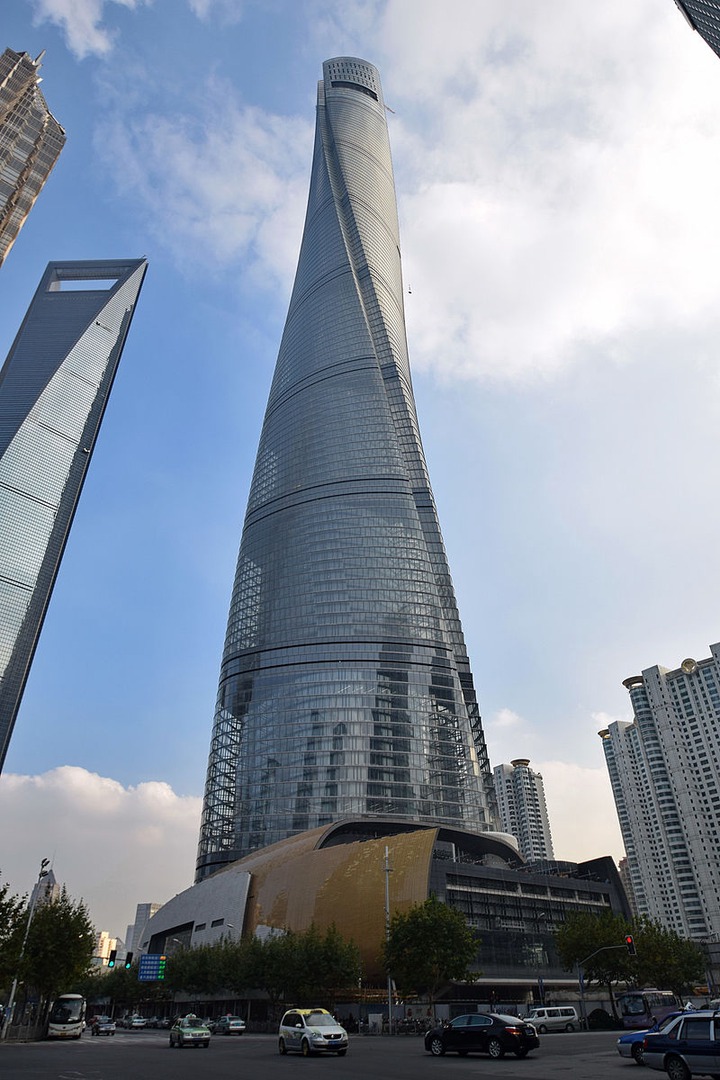 The Abraj Al-Bait Towers is a government-owned complex of seven skyscraper hotels in Mecca, Saudi Arabia. These towers are a part of the King Abdulaziz Endowment Project that aims to modernize the city in catering to its pilgrims. Is the third-tallest building and fifth-tallest freestanding structure in the world. 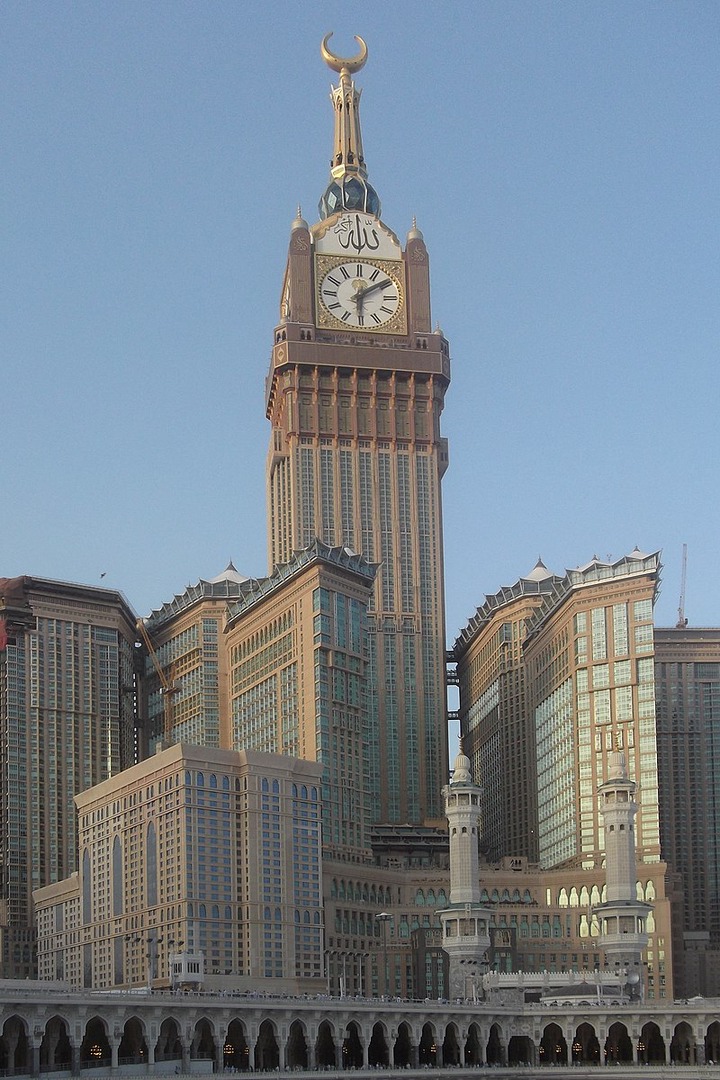 Lotte World Tower is a 555.7-metre (1,823 ft), 123-story skyscraper located in Seoul, South Korea. It opened to the public on April 11, 2017, and is currently the tallest building in South Korea and the fifth tallest in the world. 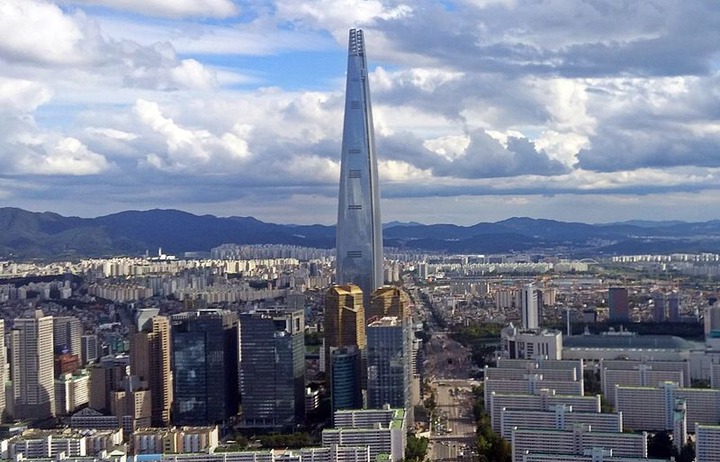 Do These 5 Things To Make Ramadan Easier For Your Body

Enemies Of The North Are After Isa Pantami, Says Northern Group.