By Pheelphilly (self media writer) | 16 days ago

When the Slendo Massage Chair was released during the 1940s, the “fat-burning” chair caught the attention of women (and men) far and wide. In theory, when women inserted their legs between the machine’s metallic rollers, electricity would be applied to the underlying muscles. This connection would cause those muscles to contract, and in turn, those contractions were meant to melt away fat. The machine supposedly sold like hotcakes but proof of actual weight loss were absent. Users were really only left with markings from the rollers of the machine. 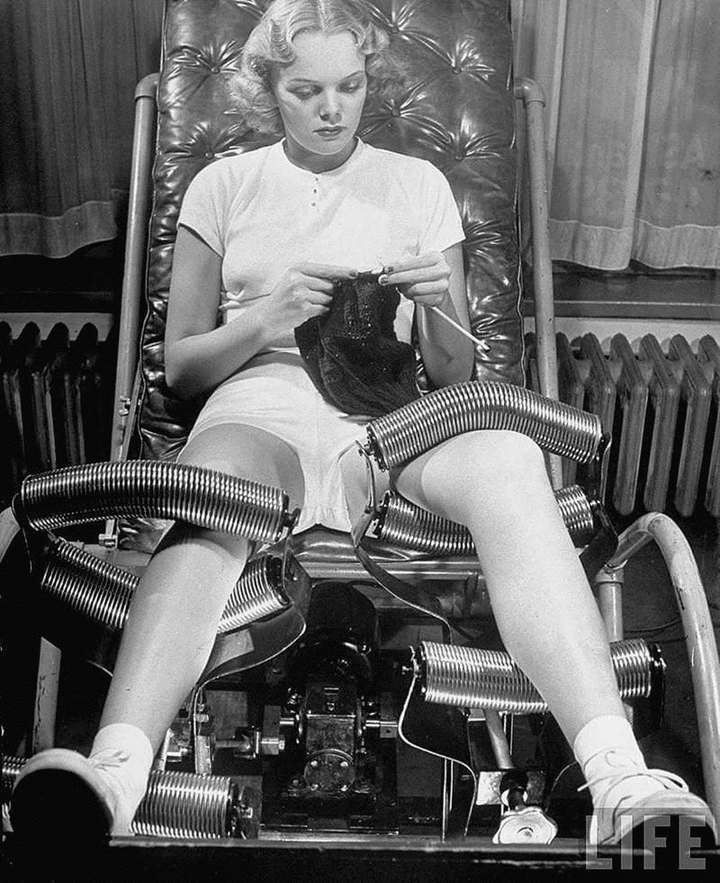 In 1922, creative inventor Bradley Fiske would release his latest invention, the Fiske Reading Machine. Books, rather than be created (and sized) in the manner in which they are today, would instead be printed on minuscule pages with an even smaller font. In essence, they were incredibly tiny books. 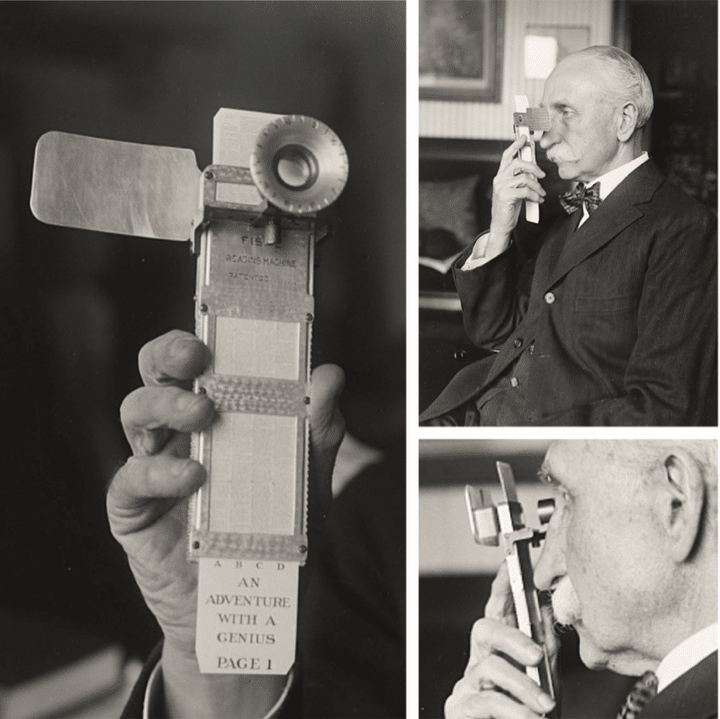 The Fiske Reading Machine was not much more than a specialized magnifying glass that would enlarge the tiny font on the ridiculously small pages, to be held in front of one’s eye. Although this system would entertain several benefits like greater affordability and space-saving measures in the home, no one actually enjoyed the novelty.

The concept of “Electrified Water” was sold even before it was understood. In this case, misunderstood. During the early 1900s, there was a belief that promoted the benefits of “electrifying” water. The idea revolved around running a small charge into a body of water before its use. From drinking to cleaning clothes, electrifying water was considered to give this treated water some surprising healthful and cleansing characteristics. How? It’s never been noted. This abstract idea was a scam from the start. 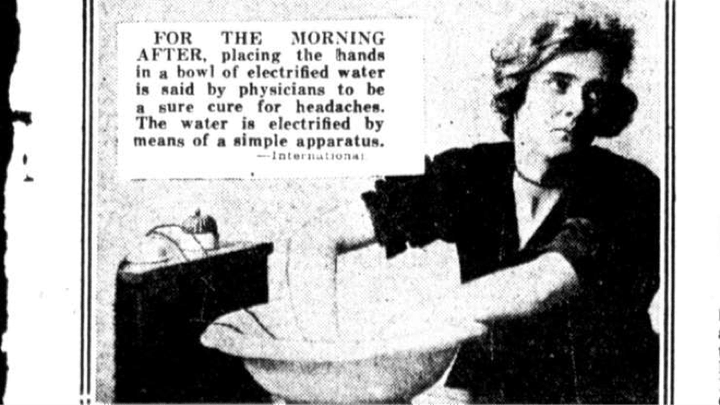 Daylight Motion Pictures are exactly how you would envision them… watching motion pictures in well-lit theaters. The concept had two commendable features that darker theaters, first appearing at the start of the century, did not offer. Attendees not familiar with gazing at a bright picture while sitting in dark spaces would not be subjected to the harsh realities of eye fatigue. They would also be able to more easily keep a tab on their families. However, it would become well-known that the daylight movie-going experience was lackluster at best. 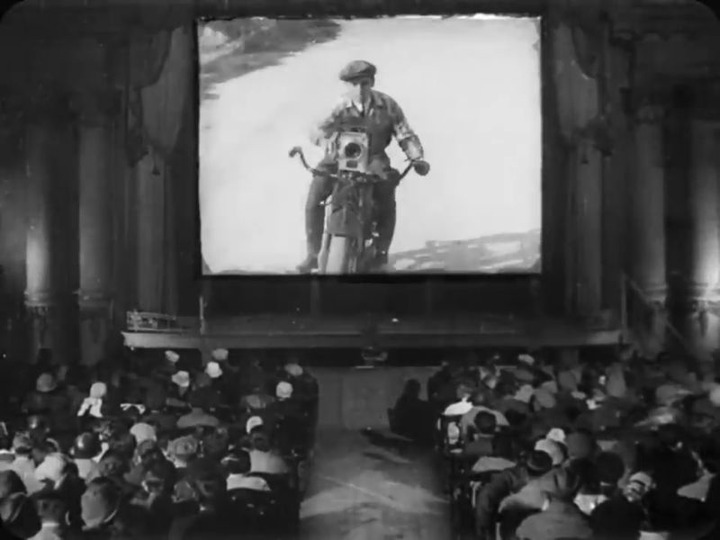 A supportive invention of the 1960s, intended to help children and adults develop a faster reading speed, was that of the Readamatic Robotic Speed Reader. The Readamatic was composed of a small mechanical box that would control two metal arms, one of which would descend a page at a specific speed, affectively forcing a change in a user’s reading speed. Its success rate was difficult to measure. For starters, the mechanical box was annoyingly loud and the movement of the descending arm would make an obnoxious metal screeching clamor each time a page was “turned.” Reading speed may have improved slightly but the frustrating noises may have hampered comprehension. 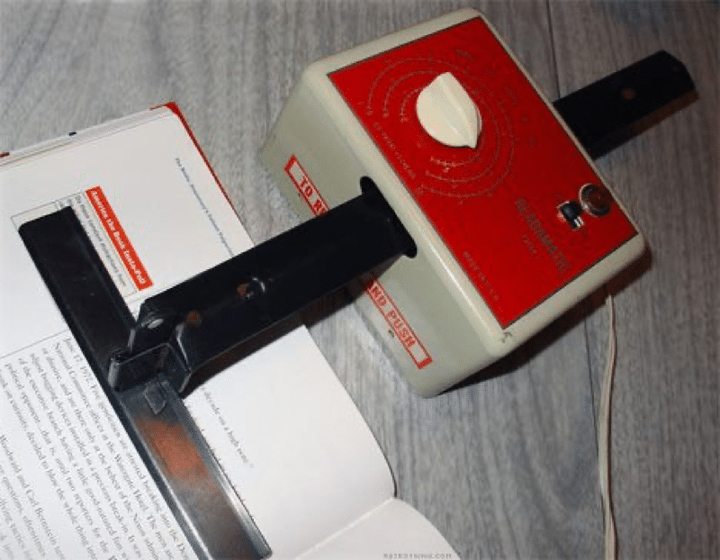