Why is Mona Lisa The Most Famous Painting In The World?

By BrightIdea (self media writer) | 2 years ago

Why is Mona Lisa The Most Famous Painting In The World? 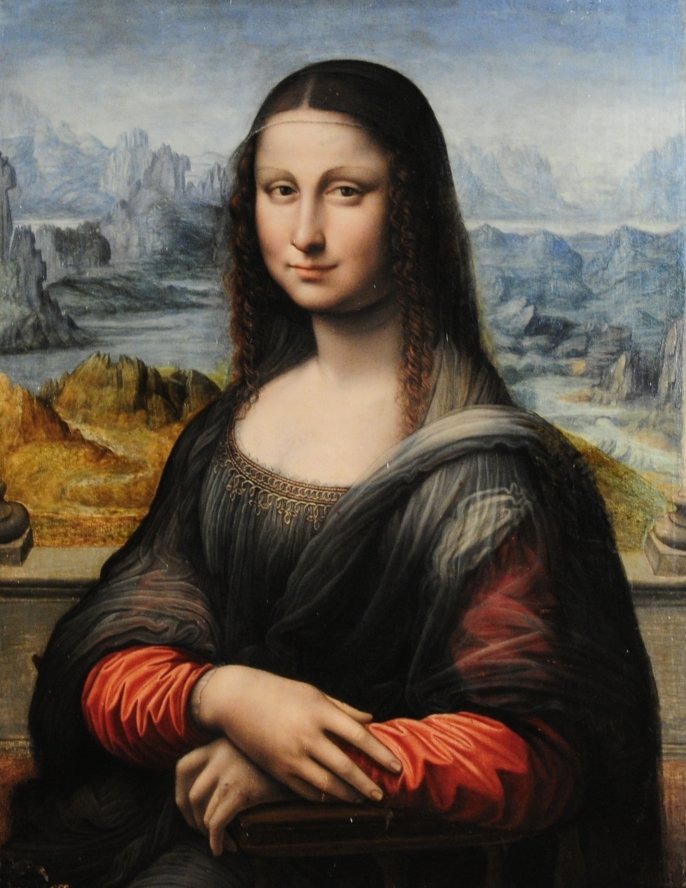 Is it because of her enigmatic smile? Or because of the strange stories surrounding her identity? Or because it was painted by a famous painter Leonardo Da Vinci? The answer is NO.

Sure, it is a masterpiece but in the early 1900’s it wasn’t too famous; but thanks to a thief who made the painting world famous, the Mona Lisa portrait was stolen on 21st August, 1911. An Italian was working at the Louvre Museum in France. He was given the job to make a glass frame for Mona Lisa, after finishing the work he didn’t leave the gallery; he hid inside a closet all night long. The next morning, when the gallery was opened, he'd left the Museum with the portrait of Mona Lisa rolled inside his jacket.

On the first day at the Museum, no one even noticed the missing painting, the gallery worker thought that the painting was in the restoration process; Mona Lisa wasn’t’ much popular at that time, so, it wasn’t even guarded much, the painting wasn’t’ even fixed to the wall; but after 2 days a sketch artist visited the Museum to draw a portrait of Mona Lisa, that’s when he reported the authority about the missing picture; the theft was reported by media worldwide, all newspaper published about the painting on the front page – Louvre became famous. People come to the museum just to see the empty space on the wall, the police were unable to find any trace; they even suspected Pablo Picasso! While the real thief Perugia disappeared, in the next two years; everyone had forgotten about the painting. In 1913, an art dealer received a strange letter; the writer of the letter claimed to have the stolen Mona Lisa painting; he even offered to sell it. The art dealer met him in Florence, Italy, he authenticated that the painting was the original one. He hid the painting underneath in his bedroom for past two years; soon he was arrested by the police; in the court, when he was asked why he had stolen it – he said, that he had fallen in love with Mona Lisa, he also said that the painting belonged to Italy, since Da Vinci was Italian, so he wanted to bring the picture back home.