7 Overhyped Movies That Failed At The Box Office

A lot of movies are expected to be the next big thing but most of them fail. Some movies have a large budget and great actors but that still doesn't stop them failing at the box office. Few of them actually make the money spent on making them back. So here are 7 overhyped movies that failed at the box office. 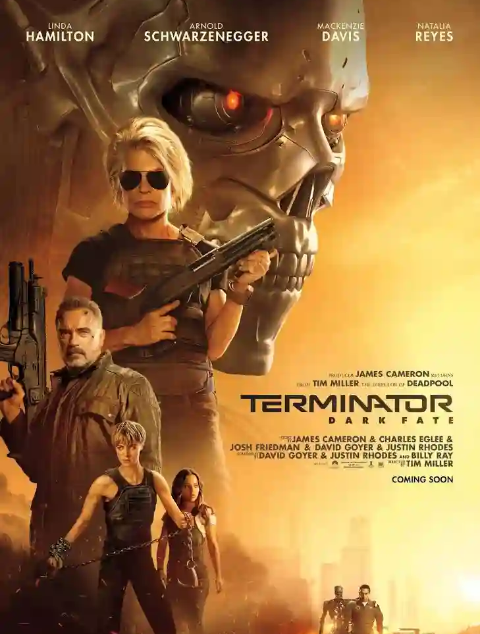 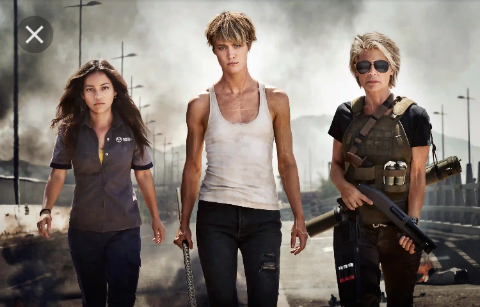 When an advanced Terminator is sent into the past, a cyborg and a seasoned female warrior team up to stop the death of a young woman who is fated to ensure the survival of humanity. 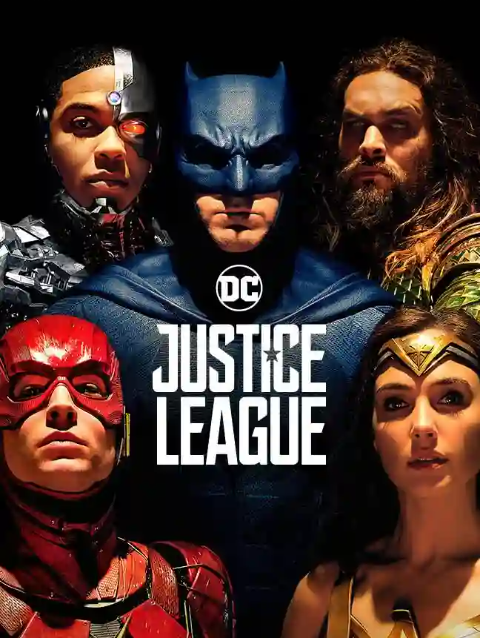 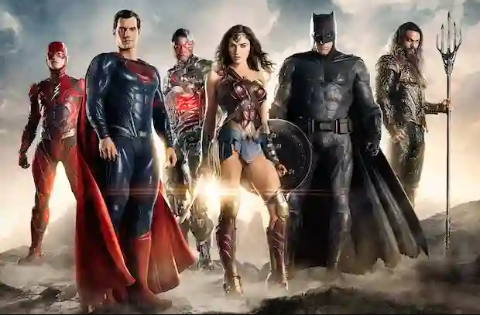 Steppenwolf and his parademons return after eons to capture earth. However Batman seeks the help of Wonder Woman to recruit and assemble Flash Aquaman and Cyborg to fight the powerful new enemy. 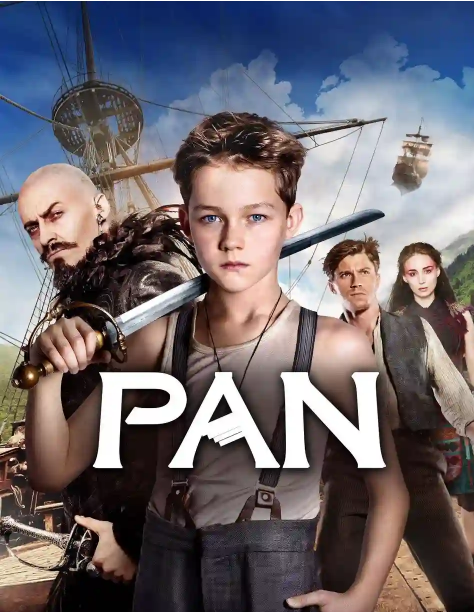 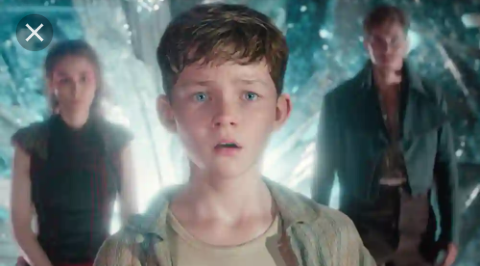 Pan a 12 year old orphan finds himself captured and taken to the magical city of Neverland as a slave. There he makes new friends and realises what he is truly destined to do. 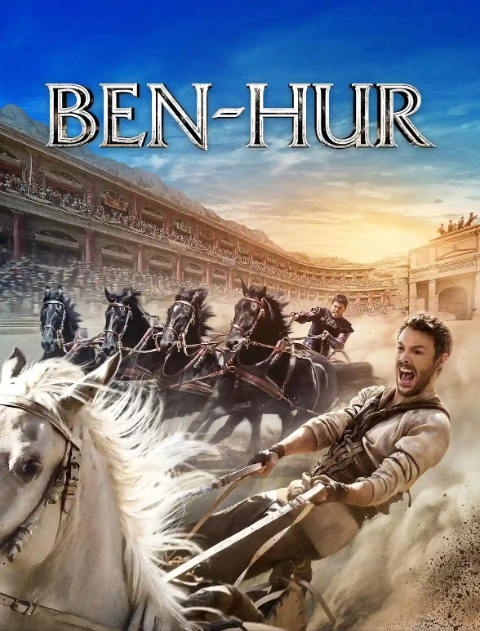 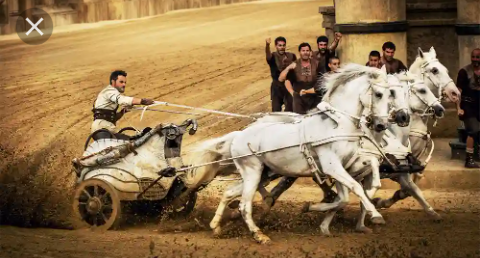 Judah Ben Hur a nobleman is sentenced to years of slavery after being accused of treason by his adopted brother Messala. However he returns to seek revenge by competing with him in a race. 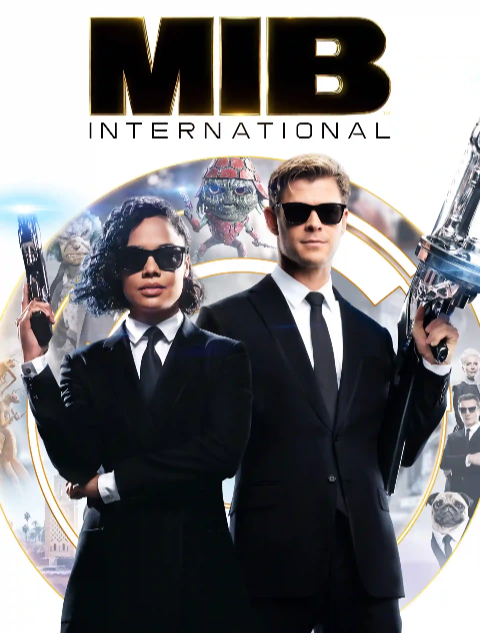 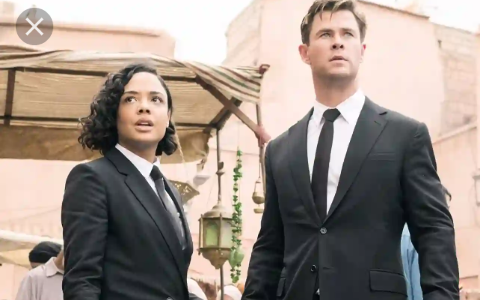 Agent M a probational member of the Men In Black teams up with Agent H and uncovers a sinister plot that reveals a traitor in the organization aiding an alien invasion. 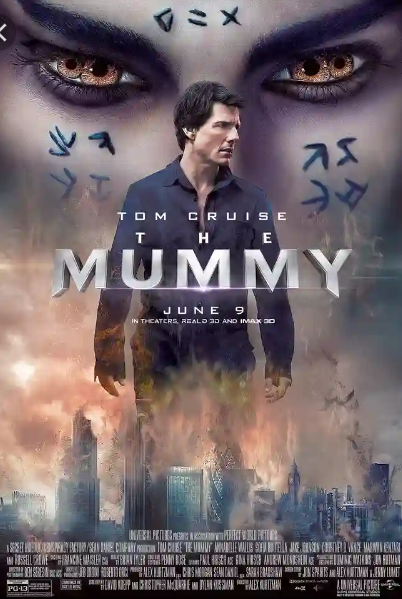 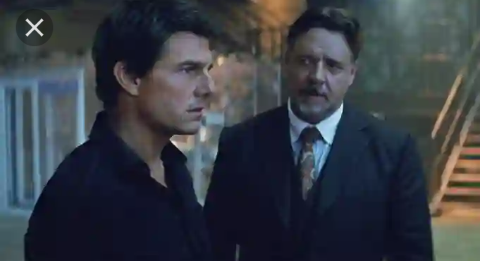 After Sergeant Nick and Corporal Chris call an airstrike on an enemy stronghold they stumble upon the tomb of Princess Ahmanet. The princess is set free and Nick has to fight for his life. 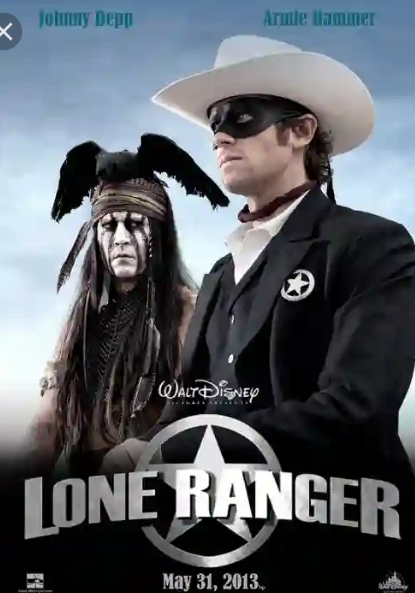 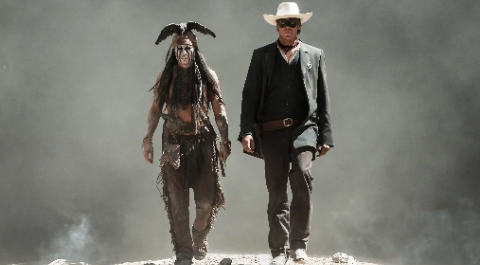 John a lawyer joins his brother to capture Cavendish an outlaw. Cavendish attacks and leaves them for dead but John is rescued by Tonta a rebel Comanche and they team up to take down the rogue.