By Happibest (self meida writer) | 1 months

location would most likely remind us of the popular Hollywood movie 2012, wherein mankind survives the demise of the world by boarding a series of specially designed ships. But did you know that there is a location on Earth that will assist you in surviving an apocalypse? The Svalbard International Seed Vault, situated in the North Sea on the Norwegian island of Spitsbergen, contains more than 250 million crop seeds that have been stored there by gene banks from all over the world. In a nutshell, it is the location where you can find examples of the majority of the world's most significant floral plants. This vault was made to protect these plants alive in the event of a total extinction on Earth, and it can resist any natural disaster or explosion. However, unless you are a designated researcher or plant breeder with a valid permit to enter, you will not be likely to experience this location. If you have a strong desire to visit the place, use Google Maps to help you out. 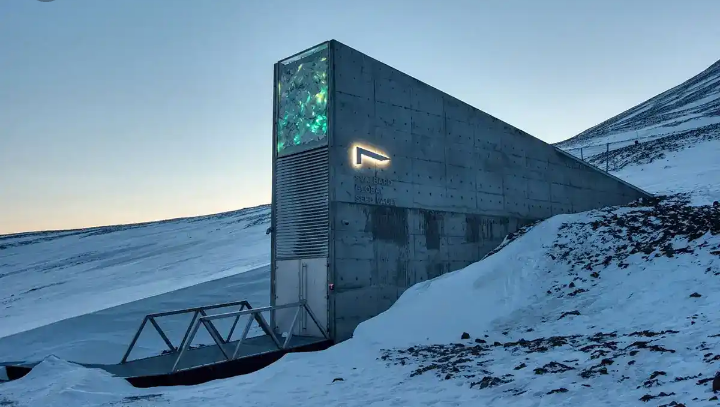 Area 51 is a military base in the United States. In several Hollywood films, such as the blockbuster movie Independence Day, Area 51 has been believed to exist It's meant to be a limited and top-secret US military base. If rumors are to be believed, Area 51 is located 83 miles north of Nevada. It's also said the region has a moonlike surface. Assumptions abound that this location is used by the US military for the production and testing of aircraft and weapon systems, an argument that the US government has consistently refuted. Homey Airport, Groom Lake, Dreamland, Paradise Ranch, Home Base, and Watertown are just a few of the names given to the place, which is constantly monitored to prevent any foreign interference. 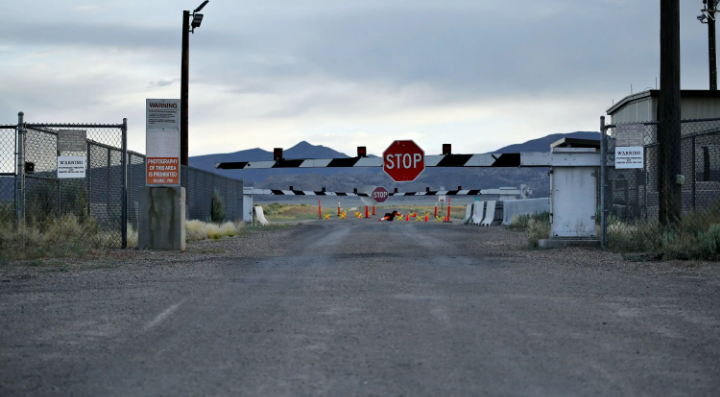 Mezhgorye will make you think that whatever happens in Russia stays in Russia, despite its unusual name. This location is basically a town in Russia's Republic of Bashkortostan that has long prohibited tourists from entering. Forget about tourists; even Russian people from several other parts of the world are barred from entering. According to rumors, the inhabitants of this town are working on a top-secret project centered on Mount Yamantaw. Legend has it that this mountain hides a range of Russian secrets, which include treasures, a nuclear program, a war bunker, and a massive coal warehouse. Let Russia keep its secrets, but the bad news for tourists is that it is a stunningly beautiful country, as evidenced by Google Maps satellite images. 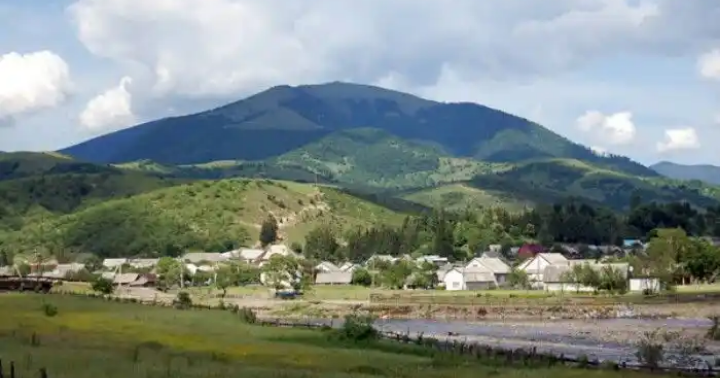 People may be reminded of the popular literary novel Heart of Darkness by legends from this place. The North Sentinel Island, located in the Bay of Bengal between the Andaman and Nicobar Islands, is thought to be the birthplace of the world's deadliest tribe. The island is estimated to be the size of Manhattan and to have a tribal population of 50 to 400 people. The Sentinelese are immune to foreign invasion and are thought to be the only living people on the planet who have not allowed modern civilization to affect them in any way. Anyone who has attempted to approach this location has been met with arrows and stones. In reality, in the year 2006, When their boat moved close to the island, two fishermen were murdered. It has been called one of the world's most difficult destinations to explore. 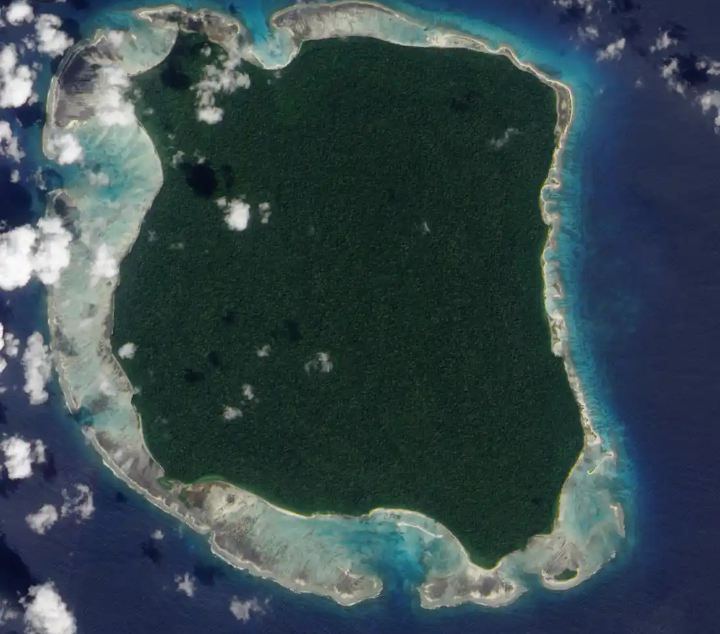 While it is a lovely sight from afar, you will never be granted entry to Surtsey Island. Just a few researchers ever have stepped foot on this island, which seemed to have been created as a consequence of a volcanic eruption in 1963. The island, which is part of the Vestmannaeyjar archipelago off Iceland's southern coast, is thought to be a living laboratory where scientists research the course of ecological succession. If you want to put it another way.

Thanks for reading, please like this article you just read and follow me, for more interesting articles

Photos: 40 fashion styles, from Tonto Dikeh and Bobrisky's wardrobe, you probably would love to try