How to Accessorize; the Rings (2) 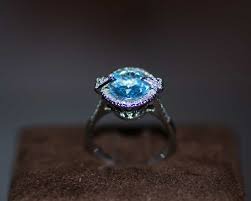 Basically, a ring are made up of three parts : the circle, or hoop; the shoulders; and the bezel. The circle may be circular, semi-circular, or square cross-section, or it can also be shaped as a flat band. The shoulders consist of a thickening or enlargement of the circle wide enough to support the bezel. The bezel is the top part of a ring; it may simply be flat table, or it may be designed to hold gems, crystals and some other ornament. 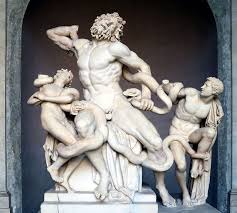 Historically, The earliest existing rings are those found in the ancient Egyptians (the mummies) tombs. The Egyptians primarily used signet, or seal rings, in which a seal engraved on the bezel can be used to authenticate documents or as security password by the wearer. Egyptian seal rings usually had the name and titles of the owner deeply immersed in hieroglyphic characters on an oblong gold bezel. The ancient Greeks were more known to use rings simply for decoration, and in the Hellenistic period (Mediterranean time between the death of Alexander the Great and commencement of new Roman Empire), the bezel began to be used to hold individual cabochon stones, such as carnelians and garnets, or vitreous pastes. In Rome, rings were an important symbol of social status, restrictions were dawn on some certain class, the patrician who had held high office while others were prohibited, until the 3rd century BC, the opportunity of wearing rings extended to the Knights class and later in the 3rd century AD, practically anyone except the slaves were allowed to wear gold rings. The Romans are also thought to have originated the custom of betrothal rings, or engagement rings, symbolizing a promise of marriage.

Content created and supplied by: Adegbola001 (via Opera News )