Story Of The Silent Twins.

By Bisolagold (self media writer) | 1 year ago

A family moved to United Kingdom in the early 1960s. They later moved to stay with a relative in Coventry where the husband named Aubrey Gibbon was employed as a staff technician. They gave birth to a twins on 11 April 1963 at a military hospital in Aden and they were named June and Jenifer. 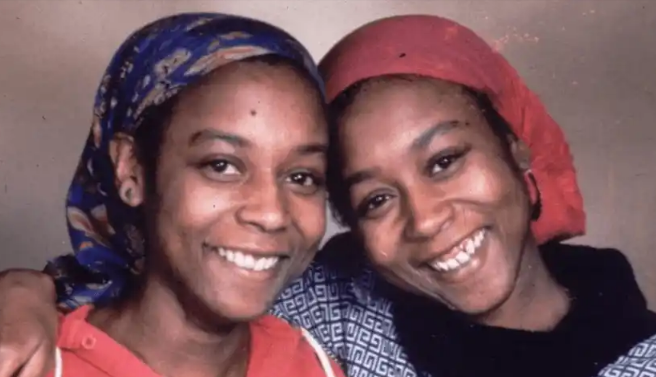 The family relocated to Havedford, west in 1974 because Aubrey was deployed. The twins attend a school there and as the only black children in the community they were ostracized at school and this became traumatic for them. Which eventually make the kids reserved and spoke to no one. Thou their parents tried and persuaded them but this twins never spoke to anyone other than themselves. This wa swere their state is silence began.

It was also noted that the twins did everything simultaneous i.e they mirrored each other.

The twins were sent to separate boarding schools in an attempt to break the bond between them , but the cased was worsen as they could not move, and do anything again which brings about their coming back again. 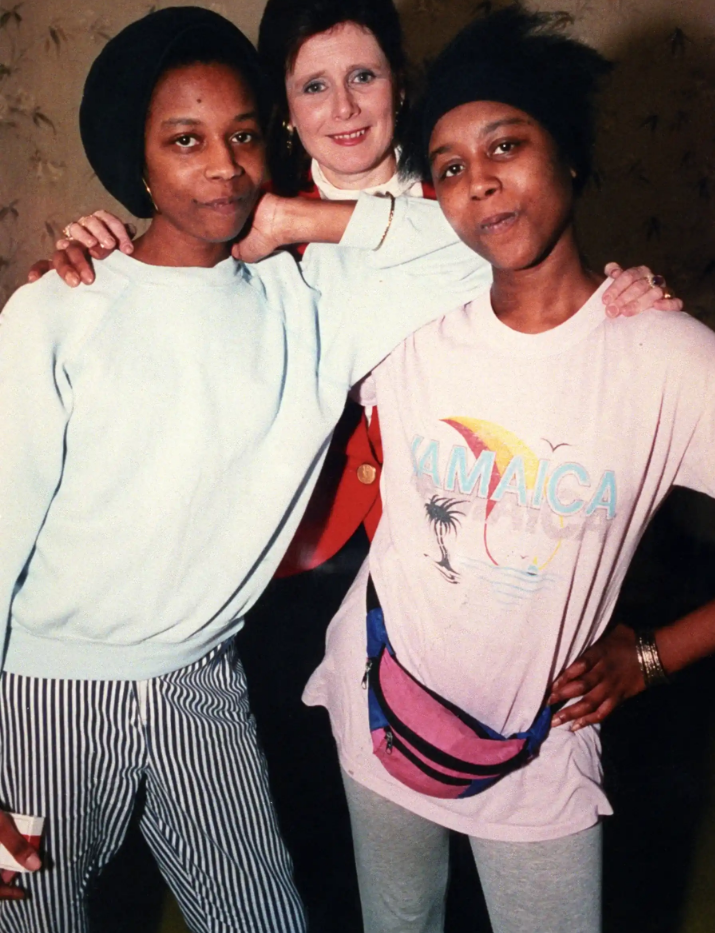 The twins began to take drugs and alcohol which made them to commit a lot of crime they were caught and sent to a high security mental hospital Broadmoor and spent twelve years. Jennifer later developed a neurological disorders resulting in involuntary repetitive movement because of the doess of antipsychotic medication given to them.

In march 1993 the twins were transferred from Broadmoor to Caswell clinic in wale. While the girl were still in Broadmoor they made an agreement that one had to die so that the other will be able to speak and live a normal life.

On their journey to Caswell, Jenifer complained to June that she was feeling unwell.and might not be able to made it during the journey Jennifer lay her head on June lap with her eyes open. On arrival Jennifer could not be rouse. She was taken to the hospital were she later died of sudden inflammation of the heart.

Her death remain a mystery because there was no evidence of poison or drug in her system. 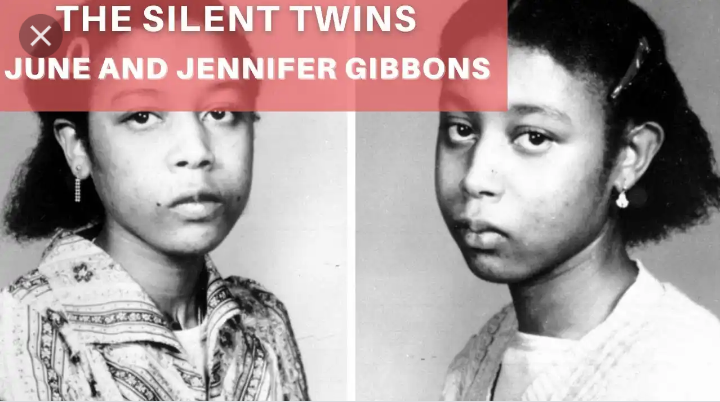 June when interviewed said "I'm free at last, liberated, and at last Jennifer has given up her life for me

June remained at Caswell for another year after Jennifer’s death but later returned to West Wales to build a new life for herself without her sister.

Content created and supplied by: Bisolagold (via Opera News )