Kanye west worst undoing of himself in 2019 and it's aftermath!

By Merrymay (self media writer) | 2 years ago

As Kanye west celebrates his one year church anniversary, it looks like he'll be losing some of his church members soon. At the one-year anniversary of his Sunday services at Union Rescue Mission, a homeless shelter, kanye digressed a bit when he started defending rapper T.I ,who came out last month to stay that he follows his eighteen year old daughter Deyjah Harris to the gynecologist to check her hymen and to confirm that she's still a virgin. Though T.I got a lot of clampdown on social media for this revelation,but T.I didn't seem to be bothered about it. T.I even came out to say that he's not strict with the son, but for his daughter, it's a different ball game all together. Kanye whilst addressing people stated that he doesn't mad won't tell people what to do, but that people clamping down on T.I should know that what the rapper said and does with his daughter, actually has God's approval. Though this statement by Kanye was met with a lot of silence and mixed feelings, it's quite unclear but seemingly obvious that lots of persons didn't agree with him. 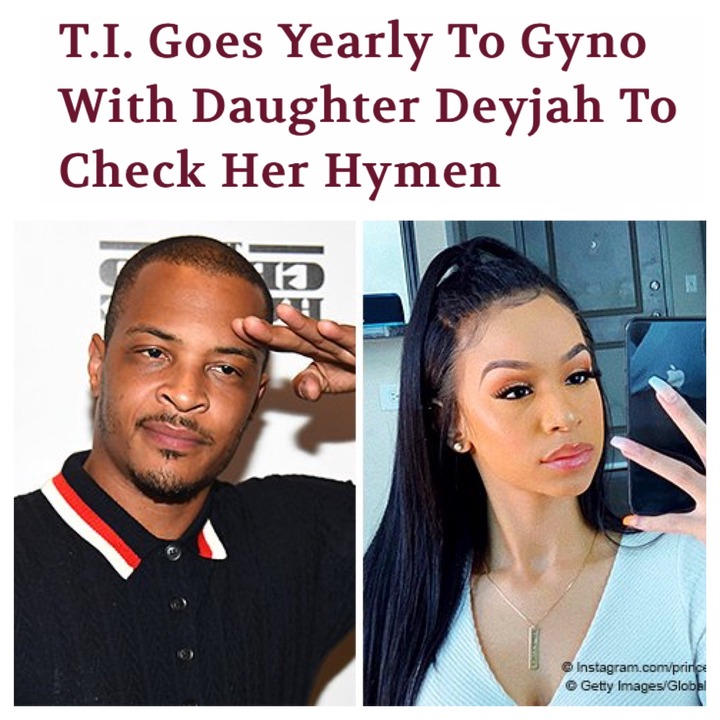 With Kanye suddenly becoming a born again and even holding Sunday services, some persons still doubt his genuinty, while some say Kanye is simply bipolar. Whatever he the case, Kanye has been pulling crowds to some o his Sunday services,where most times he changes other people's secular songs to gospel songs. Kanye who is husband to reality star Kim Kardashian and father of four with his wife, is also a rapper, and at one time stated that it won't totally be a bad idea for him to run for America's presidency. This his statement has actually made some people to believe that his turning a new leaf isn't totally genuine,but could be tilting towards political ambition, which he wants to use the church as a platform. Whether some of these accusations are true or not, it hasn't deterred Kanye one bit,as he continues to hold Sunday services,where he most times jumps on secular beats, and turns it to gospel. I would still sya Kanye's change comes as a huge surprise to lots of people, and also his appearance at a popular well respected pastor's church,Joel Osteen is still a shock to so many people. Joel Osteen was actually standing on the podium with Kanye whilst addressing the congregation. 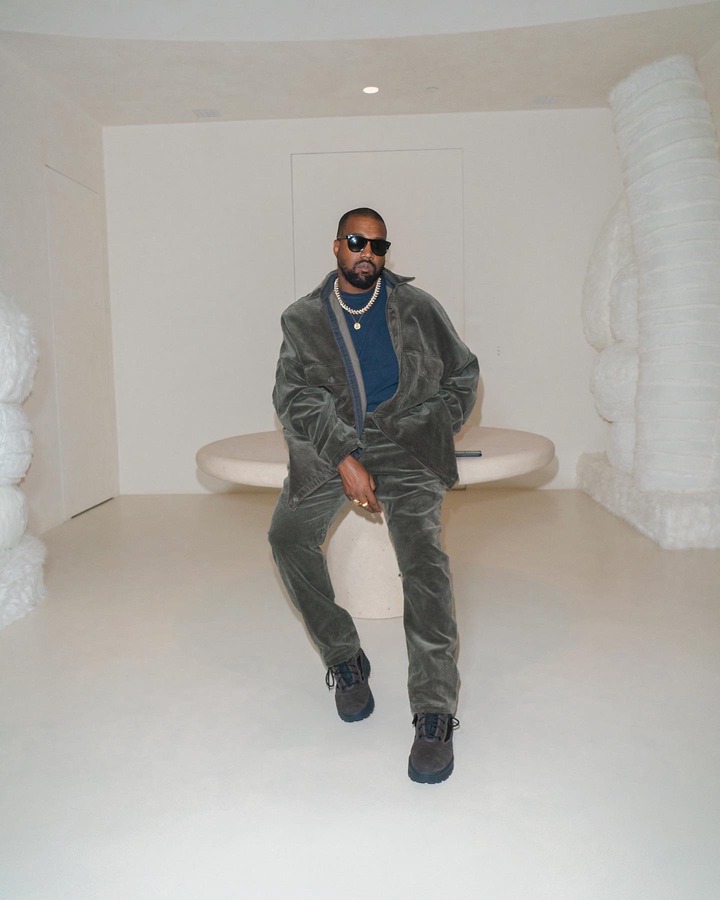 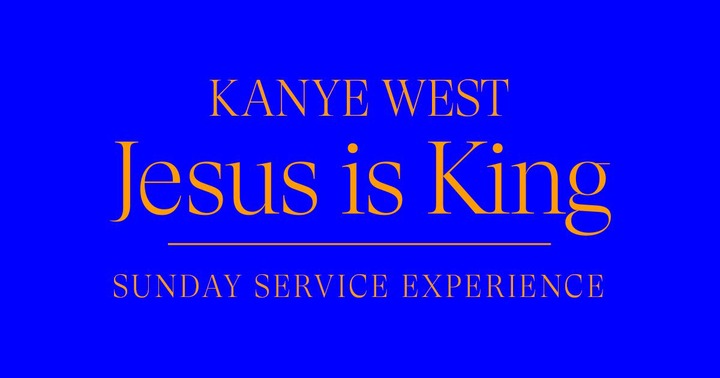 Though Kanye's Sunday services has continued to grow,but will these his statement concerning T.I and his daughter be a clock in the wheel of Kanye's Sunday services? Will Kanye start losing members for showing solidarity to T.I when lots of people think it's really disrespectful and encroach on T.I's daughter's privacy for him to follow her on every other visit to the gynaecologist. Not only does follow her to the gynaecologist,he also was tactless enough to actually sya it publicly, thereby disgracing his daughter. After this revelation by T.I ,it was revealed that his daughter unfollowed him and their other family members on social media. I can understand a father's love and need to protect his daughter from lots of nefarious people out there,but following her to the gynaecologist and wanting to know if she's still a virgin or not, is tad ectrem. However coming out in public to make it open is an embarrassment on another level all together. 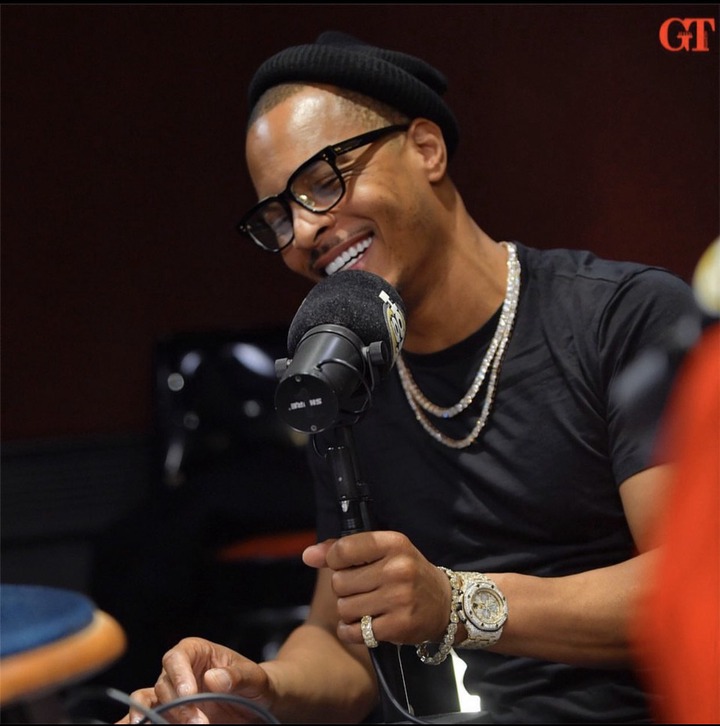 Kanye west is a good rapper loved by many, but his relationship and eventual marriage to a Kardashian actually made him to have a fullout with some people in the music industry, however his straw was when he suddenly went Christian on everybody, but his coming out in public to show solidarity to T.I could be Kanye undoing of himself in 2019. With everything happening with and to Kanye west, one thing though hasn't wavered, bad that's the unending support of his wife Kim K. Though some persons thought initially that their union won't last. But with four healthy babies, Kanye west anc Kim Kardashian west love and marriage looks like something that has come to stay and will stand the test of time. One prayer that should be on Kanye's lips now should be for his open support for T.I not to backfire on him. 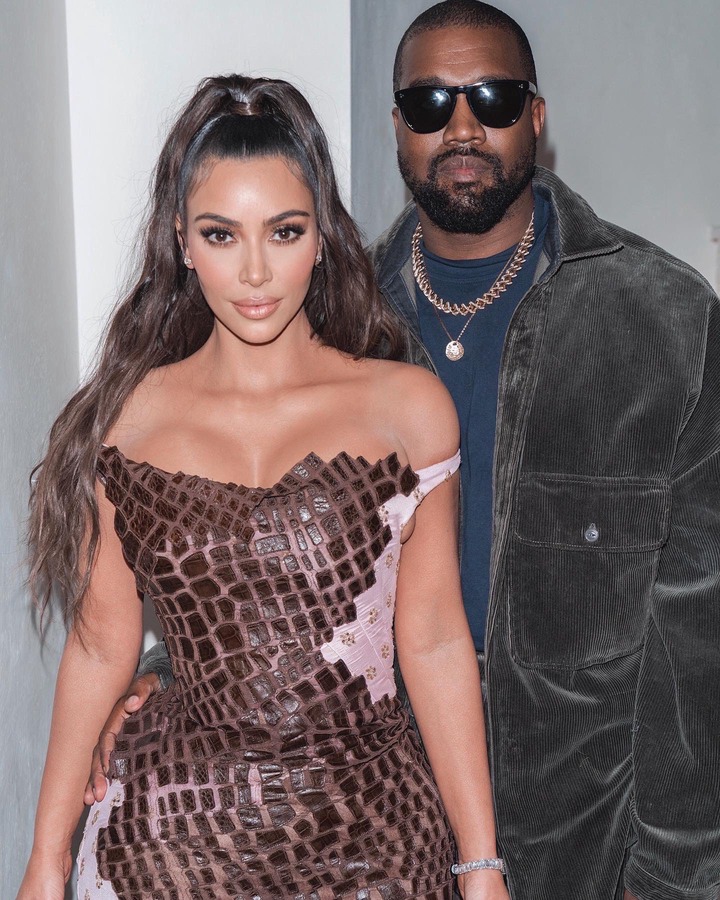 Content created and supplied by: Merrymay (via Opera News )