By miriamAD (self media writer) | 1 year ago 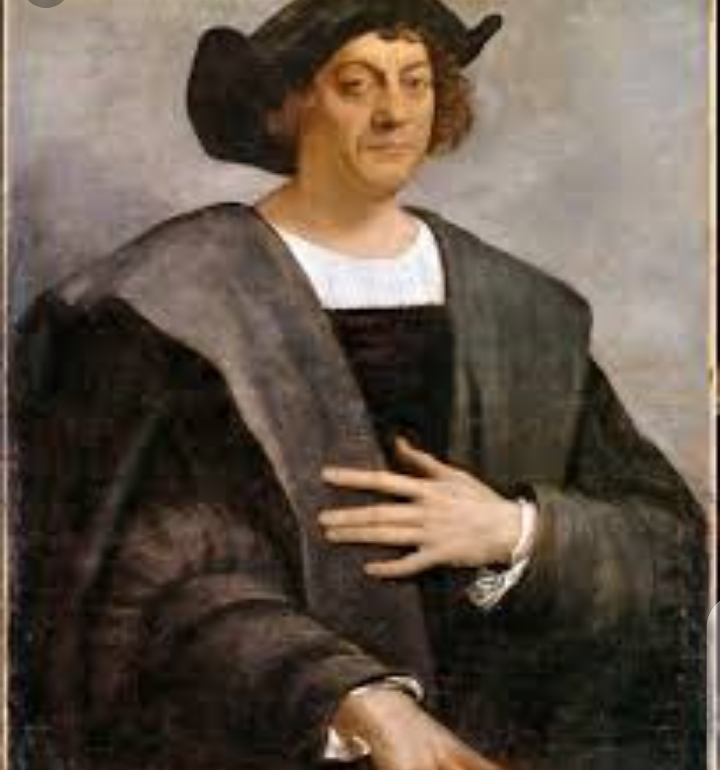 Everyone is popular with the name Christopher Columbus, the famous Italian explorer and navigator who completed four voyages across the Atlantic Ocean, opening the way for European exploration and colonization of the Americas.

Although it was said that he founded the American continent, sources from historic excerpts and facts have proven this story to be false. 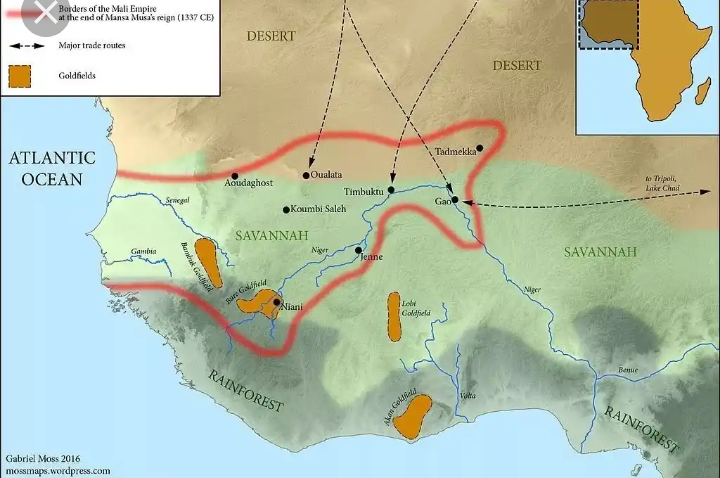 And it is now widely accepted that Columbus did not discover the Americas when he landed in the Caribbean in 1492, as there were Native Americans watching him from the continents’ shores, a more contested history of explorers who went to America continues to rear its head and cause fierce debates in many circles. 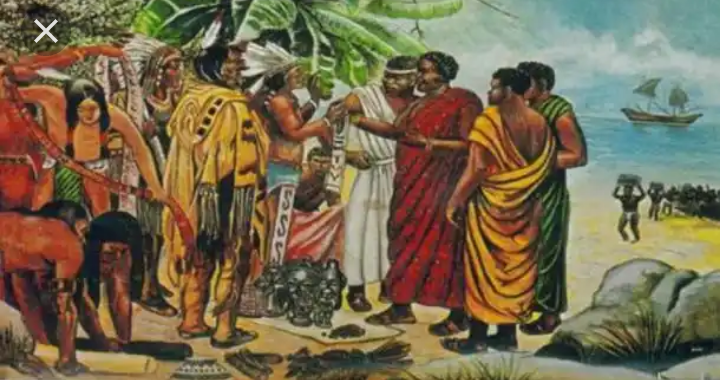 And another story says that it was actually ab African man from Mali that discovered the region we now call America today.

According to a number of multiple reliable sources, Abubakari II, Mansa (King) of the Mali Empire in the 14th century, led Malian sailors to the Americas, specifically present-day Brazil, almost 200 years before Columbus arrived. Abubakari II ruled what was arguably the richest and largest empire on earth – covering nearly all of West Africa. 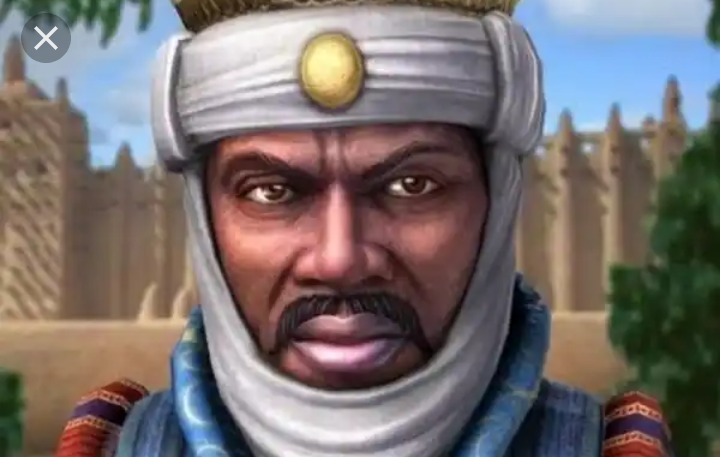 Yes Mansa Musa was the then richest man in the World, up till now he still holds the record for the most wealthiest man ever to have lived.

Although he led the voyage it was his predecessor and brother Sultan Abubakr Keita II of the Mali Empire, that discovered America 180 years before Christopher Columbus did. 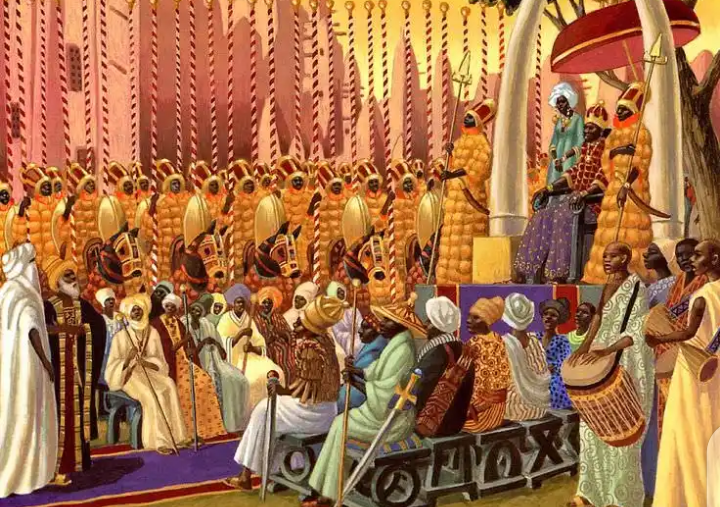 Abubakr was convinced that he could find the end of the Atlantic Ocean which he was so curious about and outfitted an expedition of 200 ships laden with gold, water, and provisions to last a few years, to find it. Although he successfully He did, only one of those ships returned. 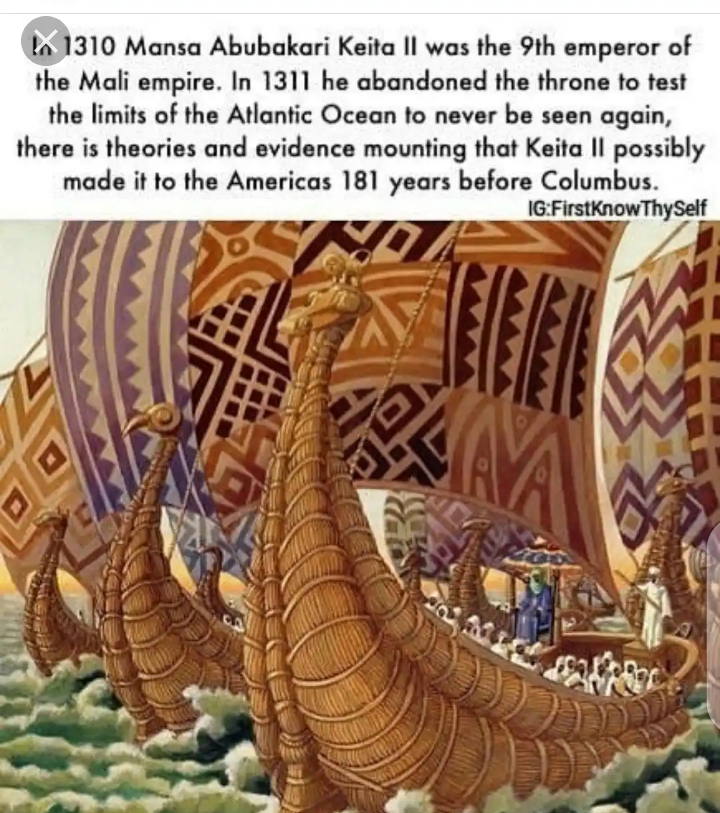 Before he left Abubakari II handed his throne to his brother, Kankou Moussa, and set off on an expedition into the unknown in 1311.

Historians say the emperor gave up all power and gold to pursue knowledge and discovery,

His brother, Kankou Moussa, popularly known as Mansa Musa, would later become the richest man in all of history. 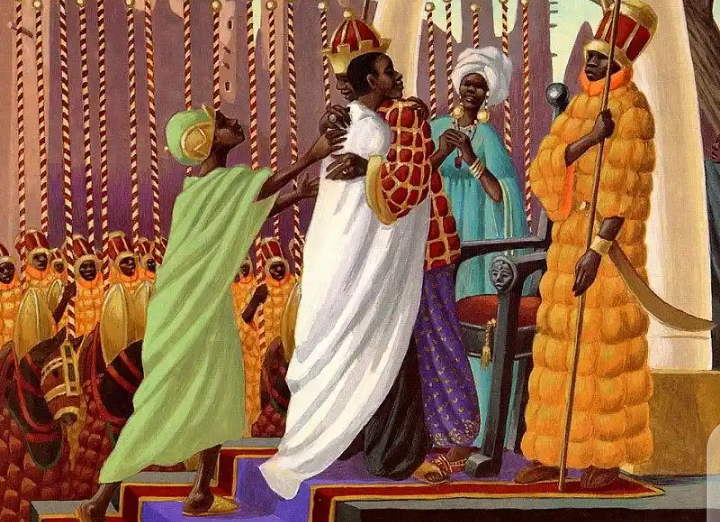 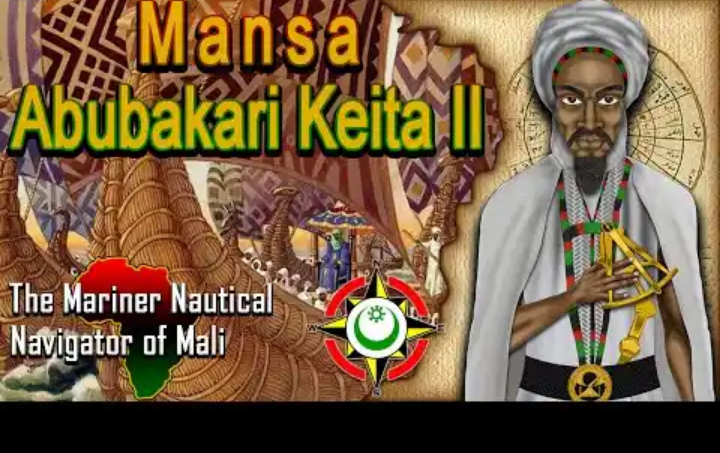 Although he did not come back successfully it is safe to say that Africa had a hand in the American continent today, and therefore the people of Mali can never be forgotten. Hope you enjoyed this story.

Drop your reactions in the comments section below.

Content created and supplied by: miriamAD (via Opera News )