Kanuri is an ethnic group significantly found in Borno State and some other neighbouring state like Taraba, Adamawa,Yobe and partially in Gombe state. In some regions of West African Countries Kanuri people are identified with different Tribal Marks, Name and dress. In Nigeria, over 11 million Nigerian are spoken Kanuri as their First language, but does not include mangari people another subgroup of Kanuri people. In Niger Republic over 1.5m people speaks Kanuri as their First and Second language includes Mangari, Tumari and Bla Bla.

According to the Kanem empire History, Kanuri originally are pastoral people in which many of them originated from Nilo-Saharan groups indigenous to the Central South Sahara, And the begins their expansion from the area of Lake Chad to Nilo Saharan groups in the late 7th century. Kanuri people concentrate in Fish farming activities. 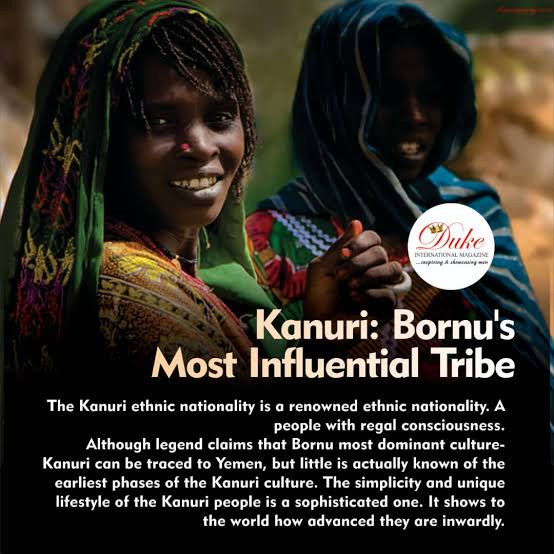 Don't get discouraged by these 4 things, you'll experience it on your way to success