By Storyteller0 (self media writer) | 1 year ago 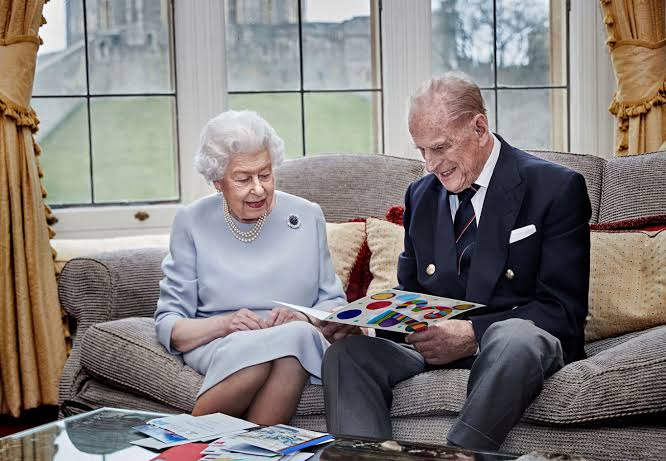 Prince Philip, husband of the queen of England sadly passed away on Friday 9th of April at the age of 99. Some people knew him as a dutiful and loving husband but not many people know the sacrifice he made for his beautiful queen. 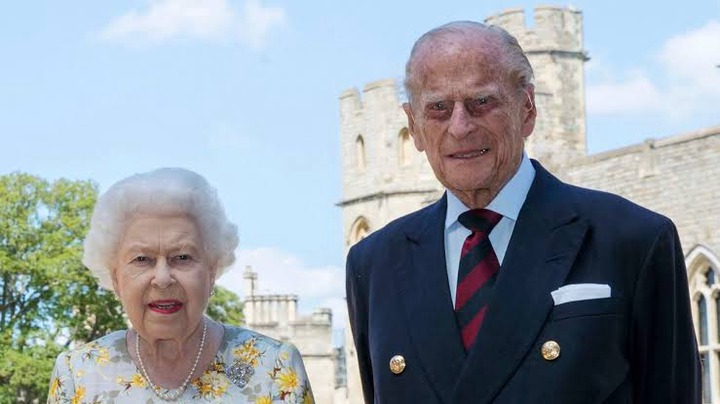 He was actually born into the Greek and Danish royal families as Prince Philip of Greece and Denmark 10 June 1921 before becoming Prince Philip Duke of Edinburgh.

In 1939, Queen Elizabeth and her father King George VI toured the Royal Naval College, Dartmouth. During the visit, the Queen and Louis Mountbatten asked his nephew Philip to escort the King's two daughters, Elizabeth and Margaret, who were Philip's third cousins. Elizabeth fell in love with Philip, and they began to exchange letters when she was 13.

Eventually, in 1946, Philip asked the King for his daughter's hand in marriage. The King granted his request, provided that any formal engagement be delayed until Elizabeth's 21st birthday the following April. By March 1947, Philip abandoned his Greek and Danish royal titles, had adopted the surname Mountbatten from his mother's family, and had become a naturalised British subject, just to be able to marry the queen. The engagement was announced to the public on 10 July 1947 and they got married on 20 November 1947. 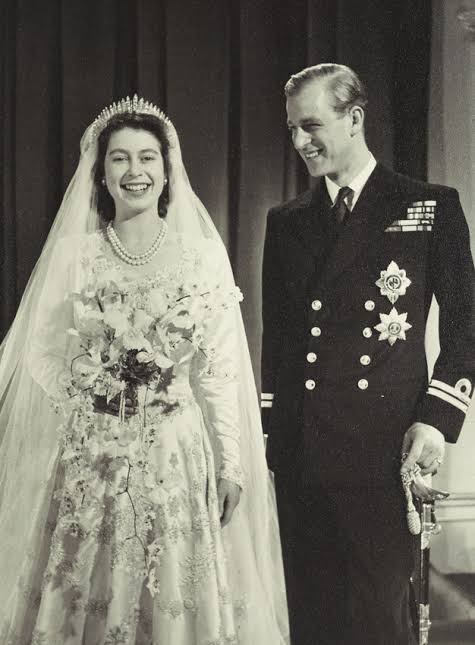 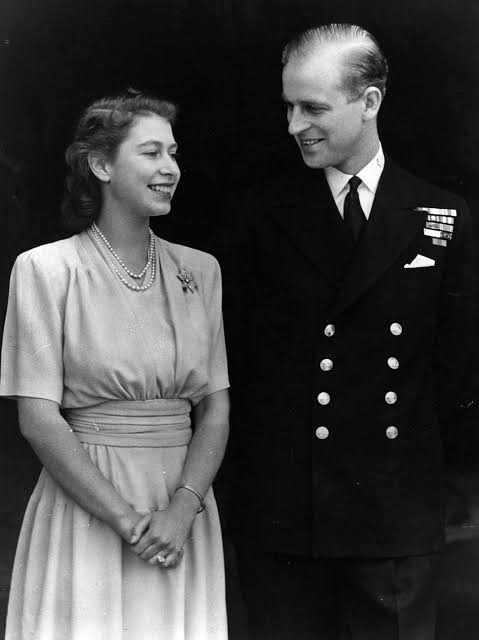 It is very difficult these days for a man to renounce his family name and lineage just to adopt the lineage and family name of the woman he loves but the late duke of Edinburgh did that and he was adored by the queen and her subjects even after his passing. 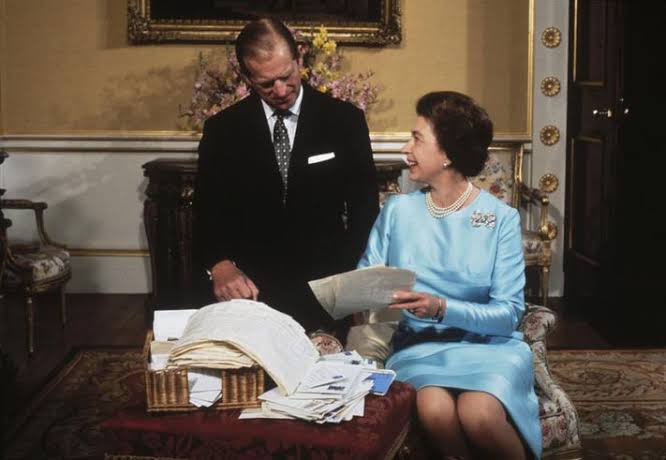