The importance of your environment . This young man story is an eye opener.

How well do you understand and care for your environment? Do you take active participation in event of your area or just show an apathetic attitude? Every action has an outcome which will either be positive or negative ,your action though will determine what the result will be . A little attention to some happenings in your life sometimes can help prevent some unpleasant occurrences. Talking about evironment, not everyone who is walking in the street is alive, so many people are only living but are not better than the dead. Their attitudes towards their surroundings either physical or otherwise poses a great threat to their existence. Your environment varies ,it can be physical, social, spiritual , psychological etc. How important either of your environments are can not be substituted for anything. To live a healthy life you need a healthy atmosphere.

Here is a story of a young man who cared less about his environment and his untold end. 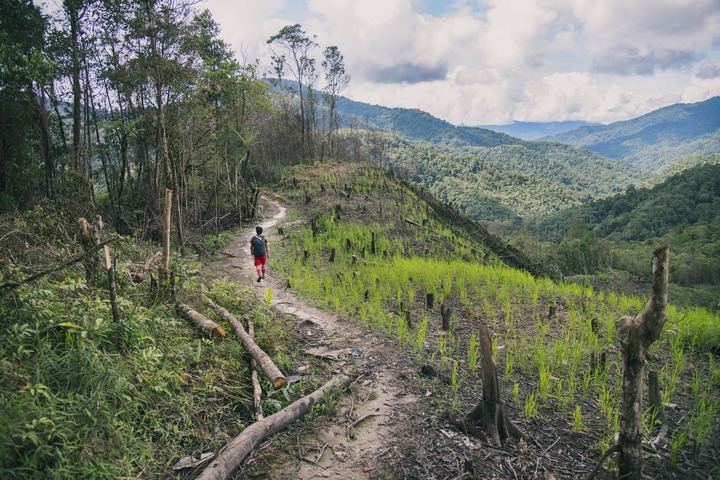 "Sir Joe" as we later got to know his name was was a very vibrant and young looking man when he moved into our village. He was a taciturn and therefore the people secretly called him " the quiet one".

Our village was located in the far east of the country before an intercommunal war sent us into exile. Before the war,our village was a very peaceful one with hospitable people. We had a village head who ensured the peaceful coexistence of our people. But there was something unpleasant about our community. We had a tradition of sacrificing the blood of a stranger to the deity of our village at every end of each harvesting year. And we were made to believe that this was a means of thanking the gods for the year's harvest. 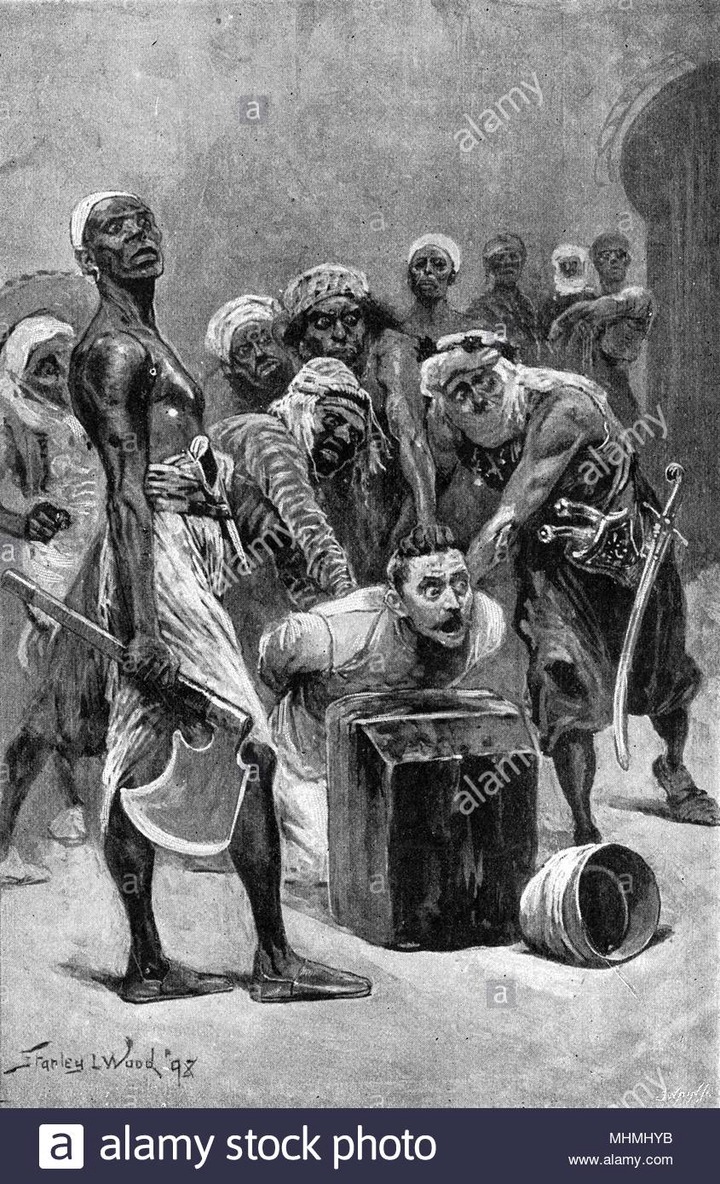 A day to the end of the year celebration in which a head was to be sacrificed ,the village town crier went around announcing and advising the people to stay indoors till the next morning . To the villagers it was like a normal routine on this day but to the new inhabitants who were associated with other villagers it was like a reminder for them. One thing about this is that at the sacrifice everyone must be present. There were times in the past some families have identified a head to be that of their loved ones. While everyone was gathered and waiting for the arrival of the men with the head, people prayed that it should be that of a total stranger.

But guess what happened. As soon as the men arrived with the head and lowered it before the shrine the people could not believe their eyes. The young and handsome face of Sir Joe stared back at the people.

It was later gathered that the men had caught him going to the dead end of the village which was actually where he lived but unknown to the men . They thought he was an intruder and beheaded him that night .

One thing that we could not understand was why he chose to stay out late that night despite the day's announcement. Some believed his death was as a result of his indifferent attitude while some said he never regarded the tradition or was totally unaware of it. 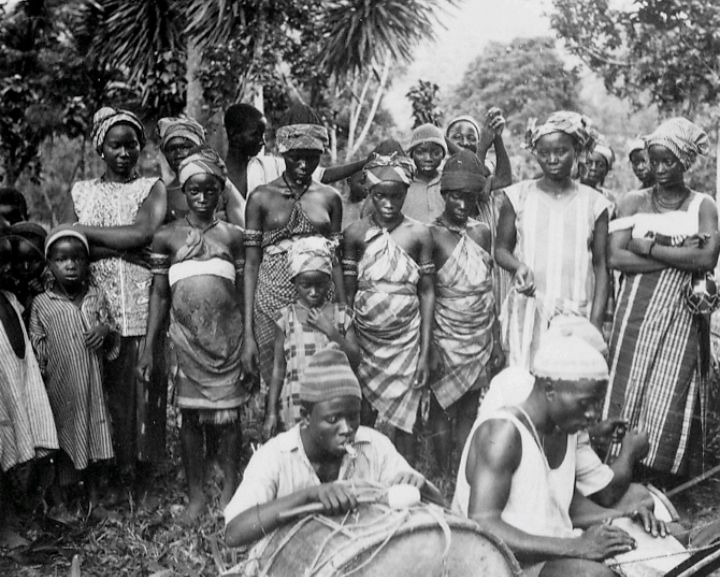 Sir Joe died because of his attitude to the happenings in his immediate environment. A lot of us are just like Sir Joe ,we are not conscious of the things that go around us. We believe it is none of our business. But let's know this,to every Sir Joe awaits unexpected ends. You should never fail to recognize the importance of your relationship with your atmosphere be it your mental, political, physical, social or intellectual environment. You should ensure the friendliness of your environment as it dictates so many things that go on in your life. The nature of your environment goes a long way in determining how your life will be.You situation cannot adapt to you with some hard work from you but your environmet can change you without any difficulty. You do not live in negativity and expect positive events in your life or do you ? A toxic environment does no good to you ,it instead drains your energy. Surround yourself with the right set of people and things that will aid your growth. If you aspire to become a writer, let your circle consistent of successful writers . No farmer is ever seen dining with pilots. .

Content created and supplied by: Ambicon777 (via Opera News )