By UniqueGrace (self meida writer) | 23 days

The issue that we face that has eaten deep into the country is the issue of drug abuse, this is very common amongst the younger ones. In their quests to enjoy life to the fullest, they go ahead to try different kinds of drugs, weeds and many more just to get high. They believe that smoking and abusing drugs give them joy, they believe it takes them to cloud 9 and makes them forget their sorrows.

It is just sad that people think taking drugs and smoking will help them out of their misery, not knowing that they are actually harming themselves in the process. They have gone from smoking normal cigarettes, to taking other kinds of weed and cannabis.

These days even little kids are not safe anymore, they have started practicing that which they learnt from the older ones. They have also started abusing drugs, smoking weed and doing things they should not be doing. This in turn ruins their life, they grow up either addicted or obsessed with the drugs. 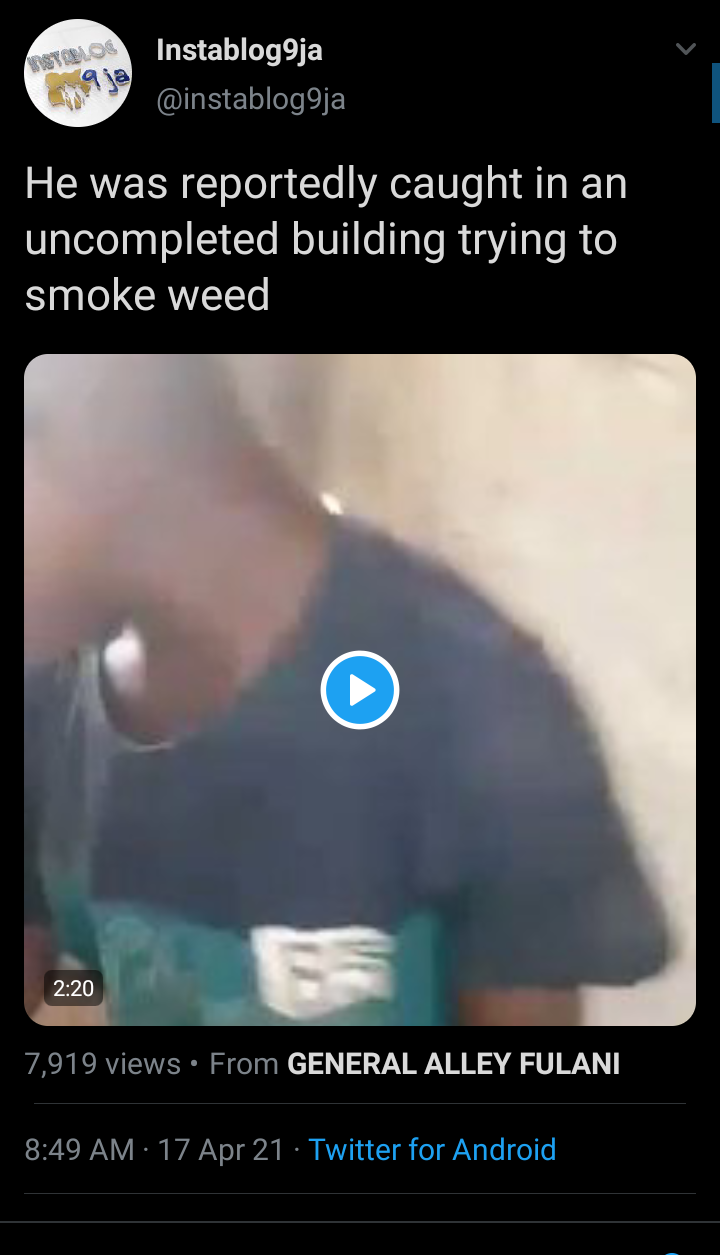 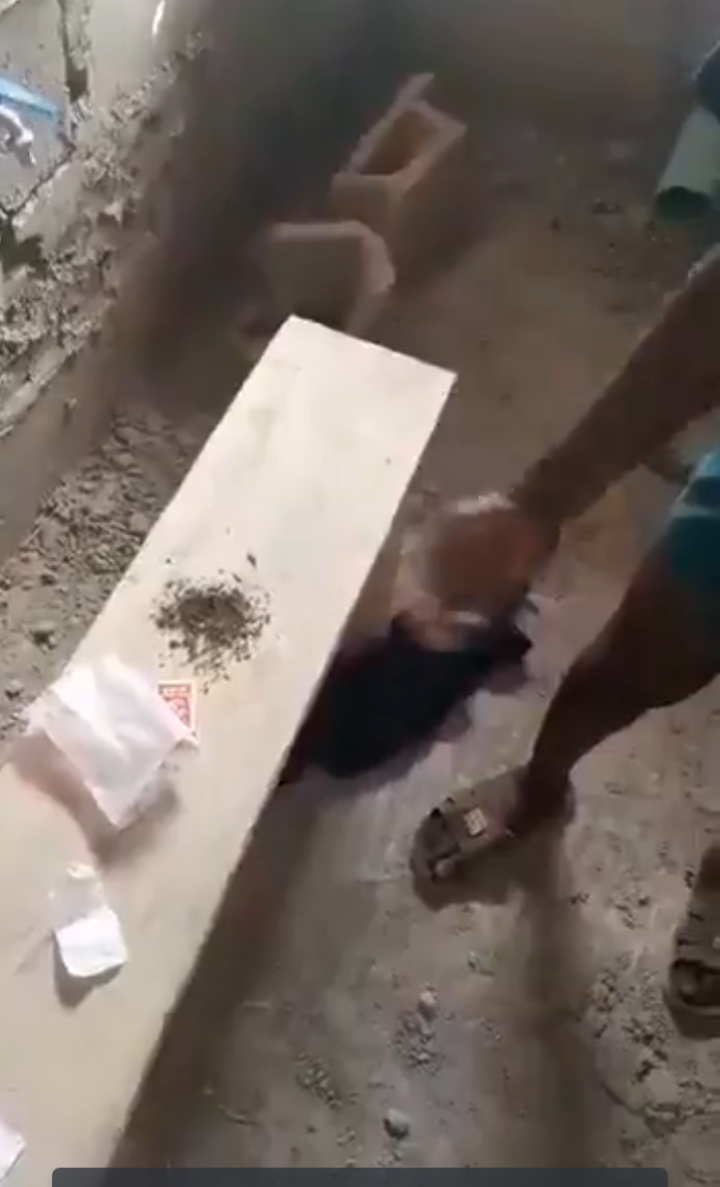 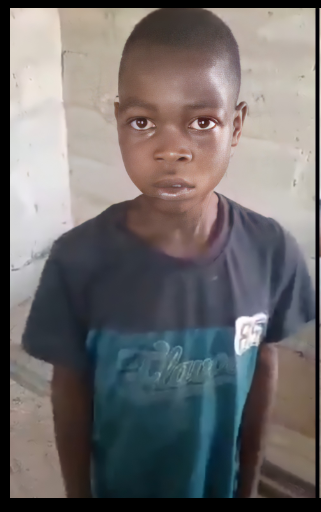 He also begged the Man that was recording him, and showed him how he gained Access to the uncompleted building. According to the little boy, he doesn't steal he only smokes weed. This is quite sad, the fact that the little boy is already a labourer at such a young age is one issue, coupled by the fact that he smokes. Only God knows where his learn to so such a thing, and how long he has been doing that act.

Hopefully someone good finds him and offers to help him out, before this gets out of hand and becomes an addiction.