The embers months refers to the rest of the months in the latter part of the year. We are talking of September, October, November, and December, respectively. These months are characterized by series of happenings and events that are both negative and positive. In the stereotyped mentality of an average Nigerian, every "ember" month in a year is plagued by various unhealthy mishaps. The cases of accidents and diverse chaos up and down are always the usual happenings being experienced during the periods. Once it is August, the moment the month ends, people would have started to pray and check their excesses as against the months, to check against happenings in the year. It takes the grace of God to preserve anyone through the year, till the new year. 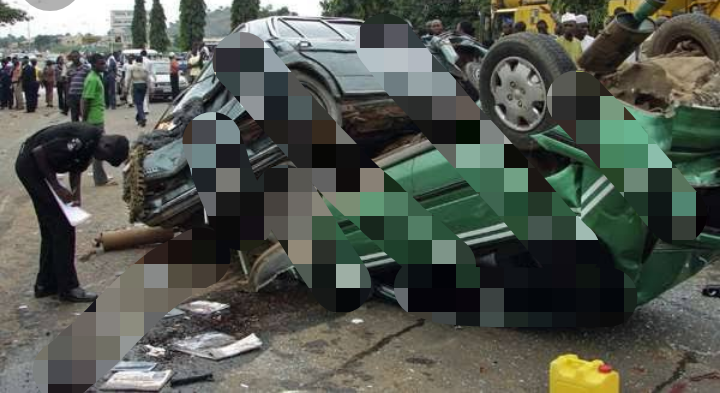 (An illustrative censored road accident, common during the ember months)

If we would take a reasoning glance at it, does it mean that the entire "ember" months in a year has been cursed? Or that intentionally, some powers have positioned themselves in these months to negatively plague the human folks? It is still so questionable, without answers all the more. But, we could view it through the perspective of what the word of God says. The Bible says in the latter part of John 10:10 that, the thief would come purposely to steal, kill and destroy human beings, but, He Jesus Christ has come to give life, and not just to give, but, abundantly.

So also, Satan in his plans for human beings has come that man would feel the brunt of his anger. Also, if we could look intently at these months, they are not exactly bad. Yearly, the festive seasons are in the December period. The Christmas holidays and the merriments that characterized the period has always brought the air of importance to the months that precede December. We could say, the "air of Christmas" has always started to blow from the beginning of the ember months, which is September. 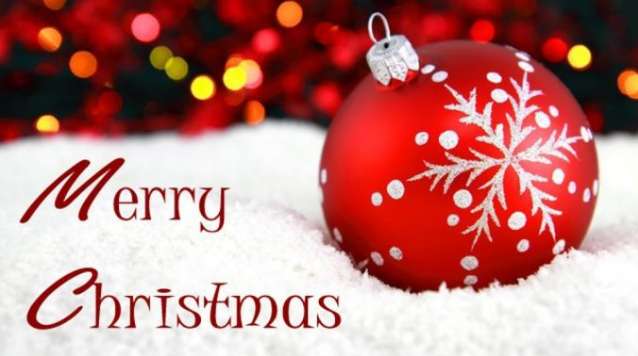 People would be rushing up and down to stock the house with foodstuffs and other celebration items, which could incur more money to purchase them once it's almost Christmas. As much as people are getting set for the holiday celebrations, some people also are getting set to unleash frenzied mayhem, in the areas of thieving of various kinds that would leave people grieved.

The ember months are spiritually blessed by God but, the enemy has successfully implanted the evil of the power and principalities of this world to stop people from benefiting from the goodness of the end of the year. It is believed that the end of everything is always good, the end of the year is supposed to be for harvest and benefit of toiling and stressful attempts to work out things fine, since the beginning of the year. 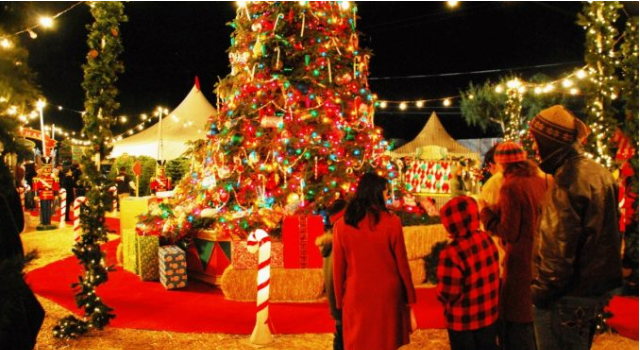 The Bible says concerning Satan that, he goes about prowling and roaring angrily, seeking whom he may devour. It is left to us to grip ourselves and brace up our spiritual armour and helmets. Satan does not respect your spirituality, it angers him a lot. Yours is to get yourself braced and fenced around with the power of rhe Lord's protective tools, through the power of prayers and supplications to God.

The "ember" months are good periods in a year. It all depends on how you view it. There are good opportunities embedded in the period, only the ones that hoped in the Lord and believe in what He can do, would benefit rhe good plans, set up for the rest of the period.