A brief introduction into the Most Beautiful People World will make us mention names like Thylane Blondeau, Robert Pattinson, Salman Khan, Henry Cavill and definitely make mention of this Arabian Man, Omar Borkan Al Gala, who was removed from an ongoing festival or perhaps even the whole of Saudi Arabia because of his handsomeness.

The report was made by several news outlets some year ago, when a festival was being held in Riyadh, and the occasion was graced by several Emirates and Arabian princes, in which one of them was Omar Borkan.

As you will also agree or soon agree, Omar is very handsome and has often appeared on the list o:various ranking platforms as one of the most handsome men in the world, therefore he could be said to attract the attention of females everywhere he went. 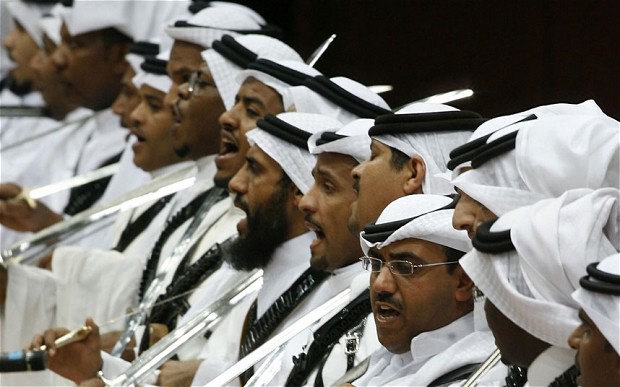 While the festival was ongoing in Riyadh, the religious police in the conservative Islamic kingdom, had him removed from the public alongside 2 other Emirates.

When "Dailymail" reported this some years back, it was explained that the Commission for the Promotion of Virtue and Prevention of Vices in Saudi Arabia, who were in charge of monitoring the interactions between Men and women who are not related, had Omar Borkan and 2 other men deported back to Abu Dhabi in order to prevent him from making women fall for him. 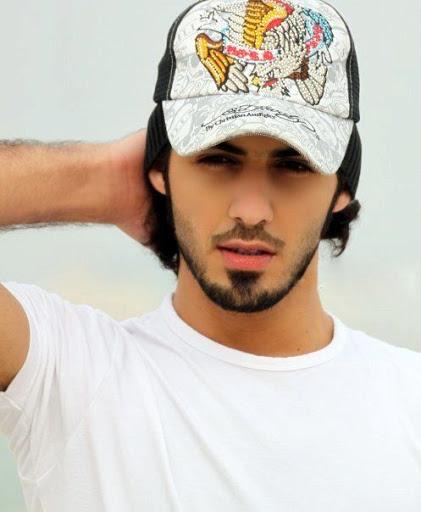 Thus, after this incidence, there was controversy as to who this Omar is because a lot of people did not get to see his face, and only heard the various reports made online. Different sources began to prove different versions of the story, while also attaching different pictures to this young Arabian man. 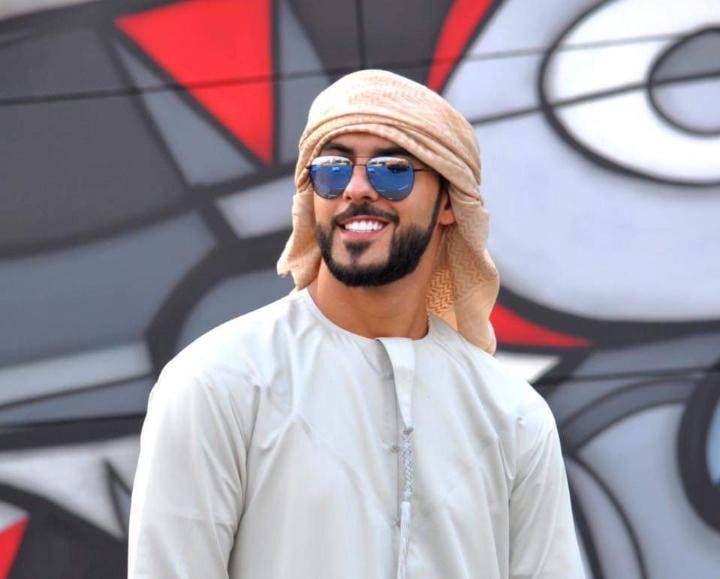 However, the real identity of Omar Borkan was soon revealed by Jezebel, who made the clarifications in her reports that he had been deported to the United Arabs Emirate (UAE) after the incident. 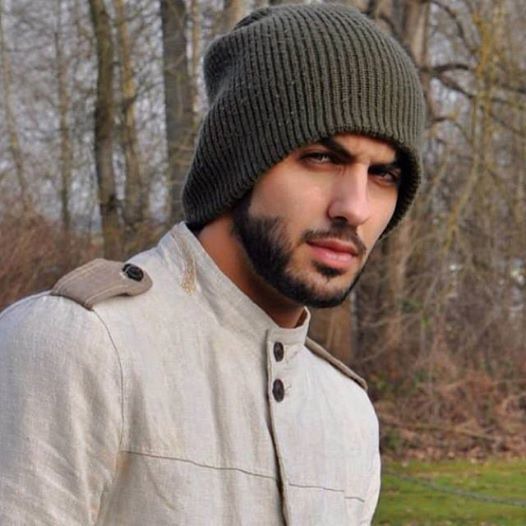 The reports of Jezebel were further confirmed when Omar took to his Facebook page to post a link to the original news reports of '3 people being removed from a festival for being too handsome', he captioned this link with a sentence which defended his presence at the festival. 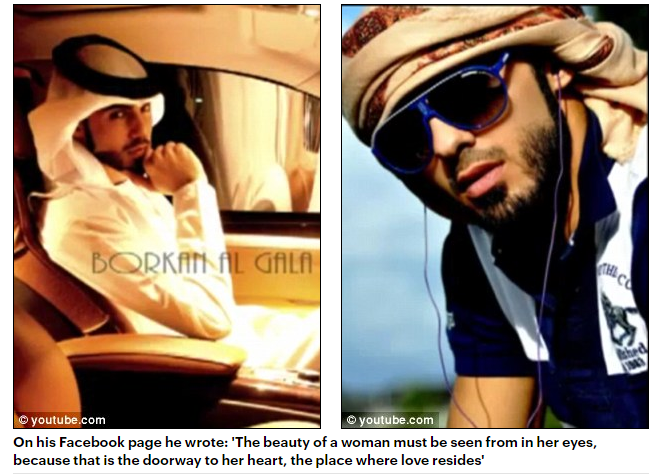 Omar wrote: "The beauty of a woman must be seen from in her eyes, because that is the doorway to her heart, the place where love resides.

Below are more of his pictures 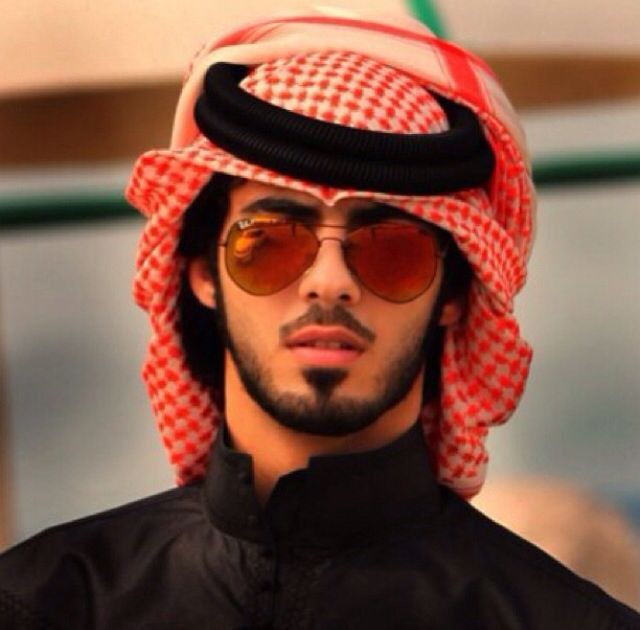 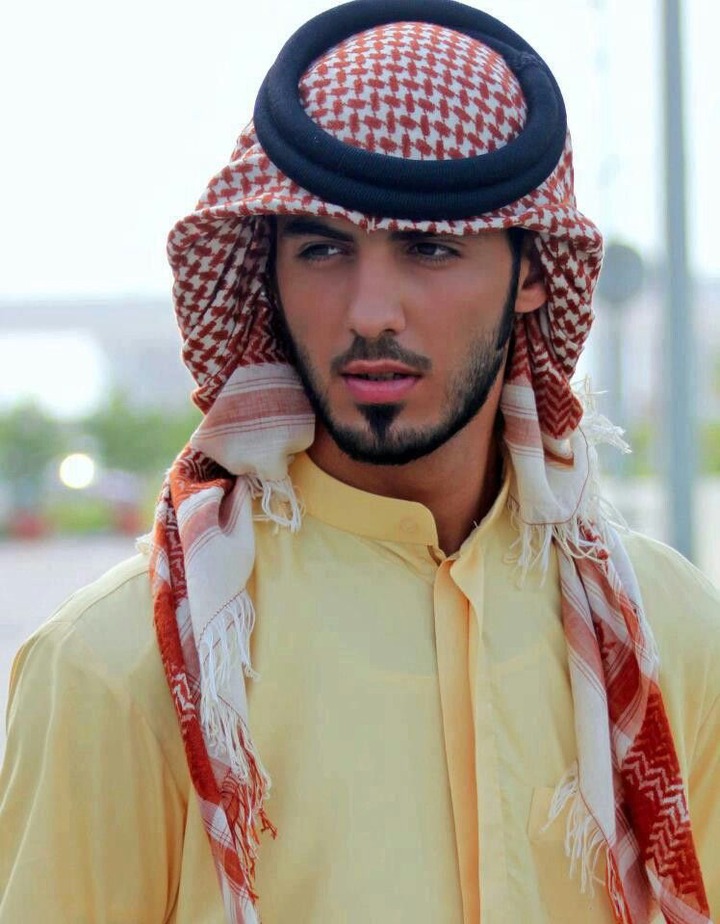 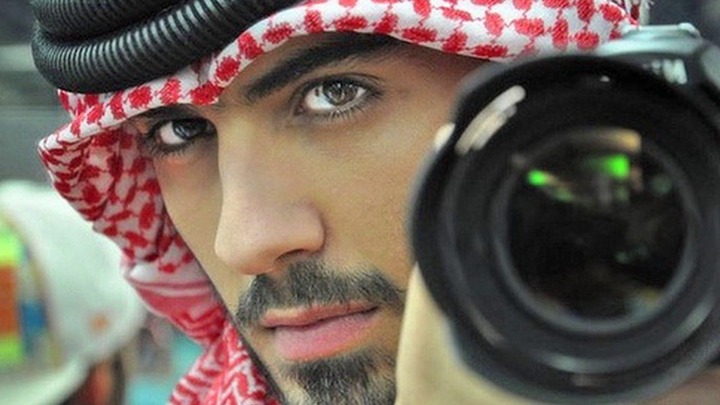 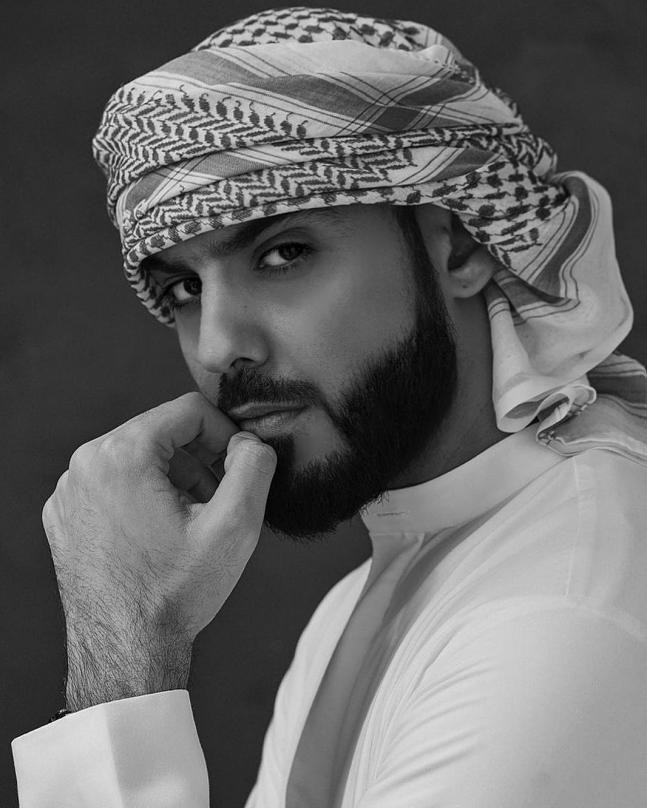 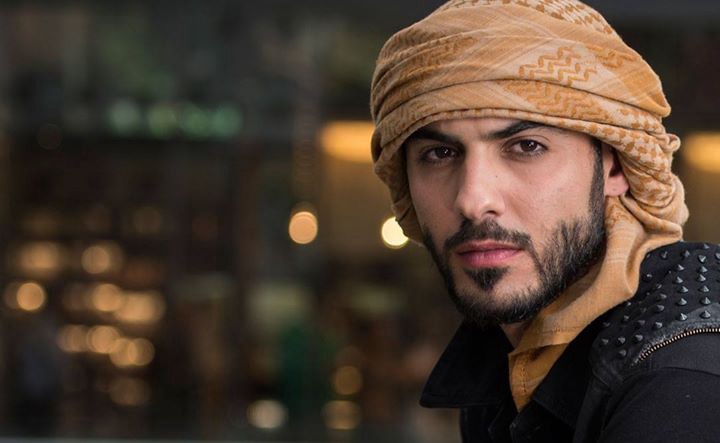 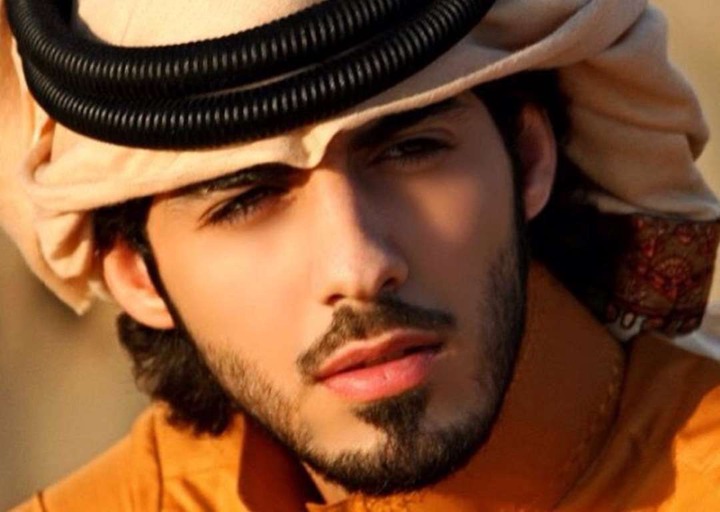 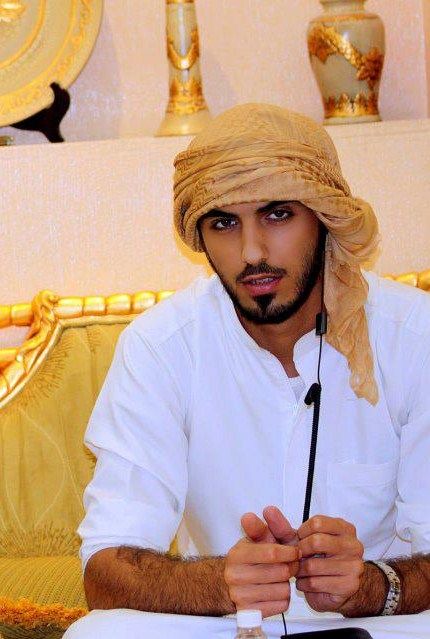 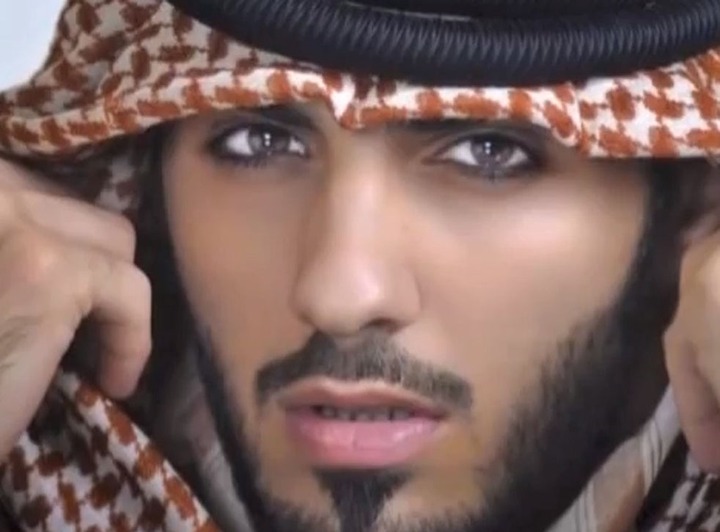 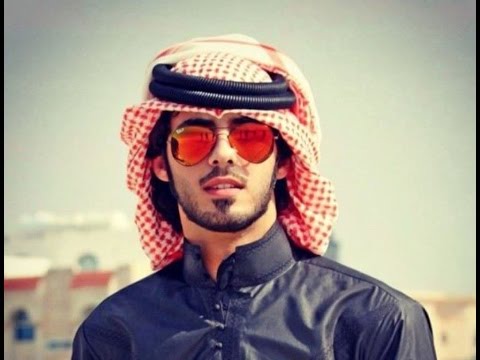 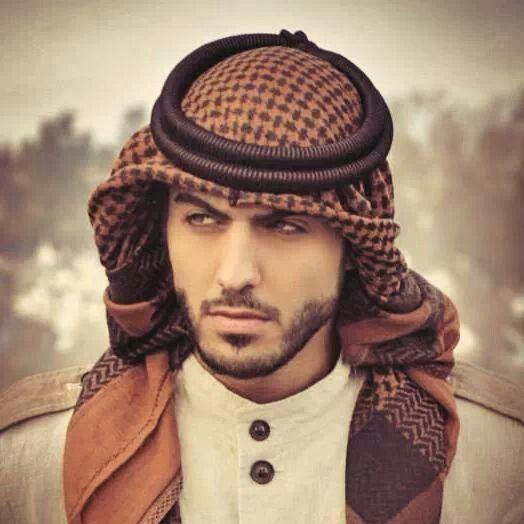 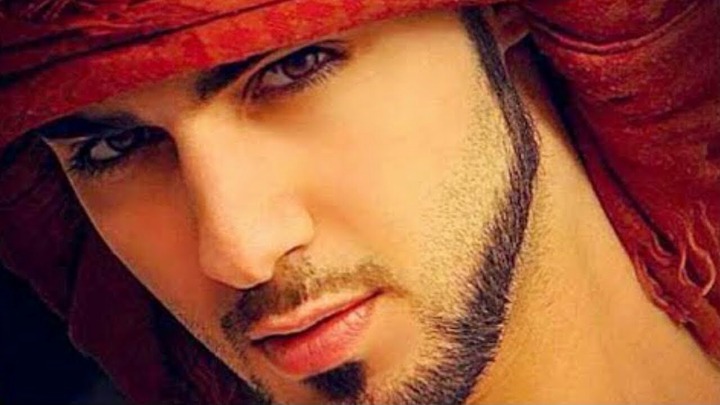 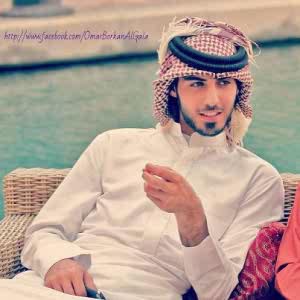 Furthermore, the UAE also released an official statement in the issue, clarifying that the religious police were merely concerned about the unexpected appearance of a Handsome man at the festival.

Funny enough, Omar Borkan refused to make direct comments about these reports, and neither did he write any disclaimer when the internet branded him as the Arabian man removed from the festival in Riyadh, which finally led people to believe that he was indeed the cause of the internet buzz. 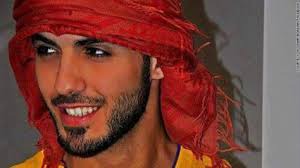 He has become quite popular ever since that event, and has gained millions of followers on his social media accounts, where he updates pictures of himself posing with sport cars and buildings.

Do you think he is truly that handsome to be removed from a Festival?

If you were a lady at the festival, do you think you could have fallen for him as the religious police feared?

Do remember to share your opinion, let's hear from you.