Opinion: The Bida People And Culture

The reinstatement by Nupe of the Fulani emir ousted by the company led to British occupation of the town in 1901. Under British rule, Nupe emirate became known as Bida emirate; and in 1908 it was incorporated into the newly created Niger province. Bida's emir resides in a palace outside the town's west gate. 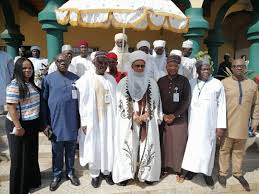 The old Nupe Kingdom was established in the middle of the 15th century in a basin between the Niger and Kaduna rivers in what is now central Nigeria. Early history is mostly based on verbally-transmitted legends. King Jibiri, who reigned around 1770, was the first Nupe king to become Muslim. 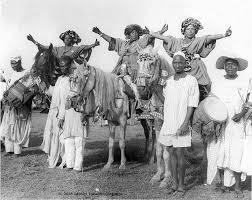 WHO SPEAKS NUPE? Although a version of their history claim that they originally lived in Egypt, the more common tradition traces their origin to Tsoede who fled the court of Idah and established a loose confederation of towns along the Niger in the 15th century. 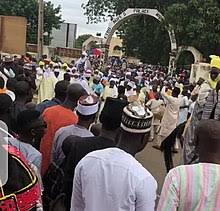 The town is known for its production of traditional crafts, notably glass, bronze articrafts and brass wares. Bida is also known for its Durbar festival and the Nupe Day Festival. It is also the home to the Federal Polytechnic, Bida, Federal Medical Centre and Niger State School of Nursing. 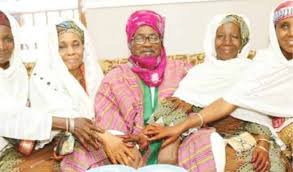 The Nupe (traditionally called the Tapa by the neighbouring Yoruba) are an ethnic group native to the Middle Belt of Nigeria, and are the dominant ethnicity in Niger State, an important minority in Kwara State and present in Kogi State as well in the Federal Capital Territory.